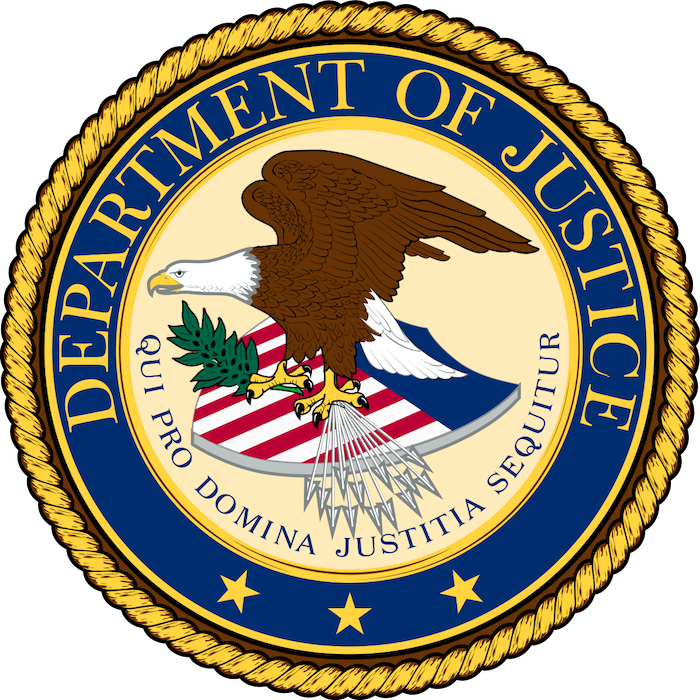 A Santa Monica man has agreed to plead guilty to a federal fraud charge for a romance scam in which he deceived women, including a famous actress, he met on dating apps into investing tens of thousands of dollars into his sham companies, only to take the money and spend it on himself.

Antonio Mariot Wilson, a.k.a. “Dr. Tony Mariot” and “Brice Carrington,” 57, agreed to plead guilty to one count of wire fraud, according to a plea agreement filed Friday in United States District Court.

Between May 2015 and October 2018, Wilson met four women, including on Bumble and other dating apps, and convinced them to engage in romantic relationships with him before conning them into giving him hundreds of thousands of dollars for his purported businesses, according to his plea agreement.

According to the U.S. Attorney’s Office, one of Wilson’s victims was actress Jenifer Lewis, whose credits include the television series, “Black-ish.” The two met at a gym where he worked as a manager.

To create a false impression of legitimacy and prestige, Wilson falsely claimed to be a Navy SEAL, an Oxford University graduate, and an Oxford professor teaching biblical antiquities at UCLA, the U.S. Attorney’s Office says.

“Relying on the intimacy he created in his victims through these false impressions, Wilson induced his victims to invest in one of his two companies: Ultimate FX, which he claimed was a sound design company, and 2nd Life, a purported software business designed to provide animated instruction on applying for government benefits,” reads a press release the U.S. Attorney’s Office

Wilson conned the victims to invest in these companies by making false statements. These claims include saying that the ABC television network and EA Sports video game developer had used Ultimate FX for their shows and games.

In addition, Wilson also falsely claimed that investors – real people whose identities he used without authorization – had valued 2nd Life at more than $30 million and wanted to invest in the company. Wilson also falsely stated that 2nd Life had a present valuation of $3.2 million, court documents state.

“But in reality, Wilson stole the victims’ money and used it to fund his own lifestyle and pay his own personal expenses, concealing the fact that he previously pleaded guilty to carrying out a very similar scheme to defraud Ultimate FX investors,” the U.S. Attorney’s Office said.

This is not Wilson’s first time breaking federal laws. In 2009 he served a four-year term in federal prison after pleading guilty to wire fraud and tax evasion charges in the Northern District of California.

Wilson also admitted that he sold unregistered 2nd Life securities by distributing “shareholder agreements” and “stock purchase agreements” to the victims. After accepting his victims’ funds, Wilson used the money to pay off his credit card debt, pay his rent and buy luxury items.

Through this scheme, Wilson received a total of $387,000 from his victims, according to the U.S. Attorney’s Office

Wilson will face a statutory maximum sentence of 20 years in federal prison upon entering his guilty plea. A date for a hearing has not yet been set.

By Sam Catanzaro May 8, 2020
in Crime, News
Related Posts