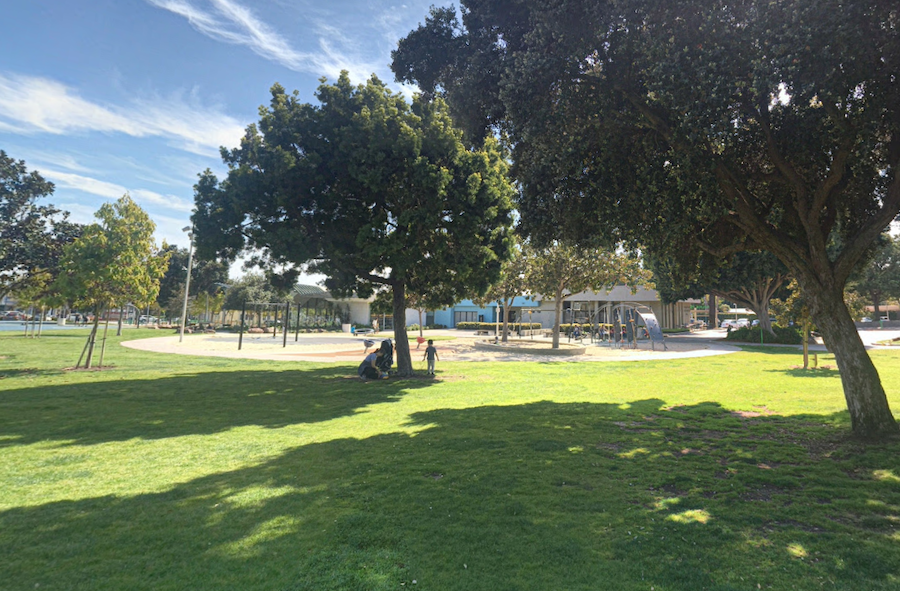 The Los Angeles coroner has ruled a man found deceased in a Santa Monica park this week died by suicide.

According to the Santa Monica Police Department (SMPD), the man was found unresponsive by public service officers at Virginia Avenue Park (2200 Virginia Ave) around 5:45 a.m. on Monday.

The SMPD and the Santa Monica Fire Department determined that the man was deceased.

According to the SMPD, a handgun was found by detectives in the vicinity of the victim.

Los Angeles County Department of Medical Examiner-Coroner ruled that the man died by suicide from a gunshot wound to the head. The victim has been identified by the coroner as Adrian Alexander, a 38-year-old Black male.