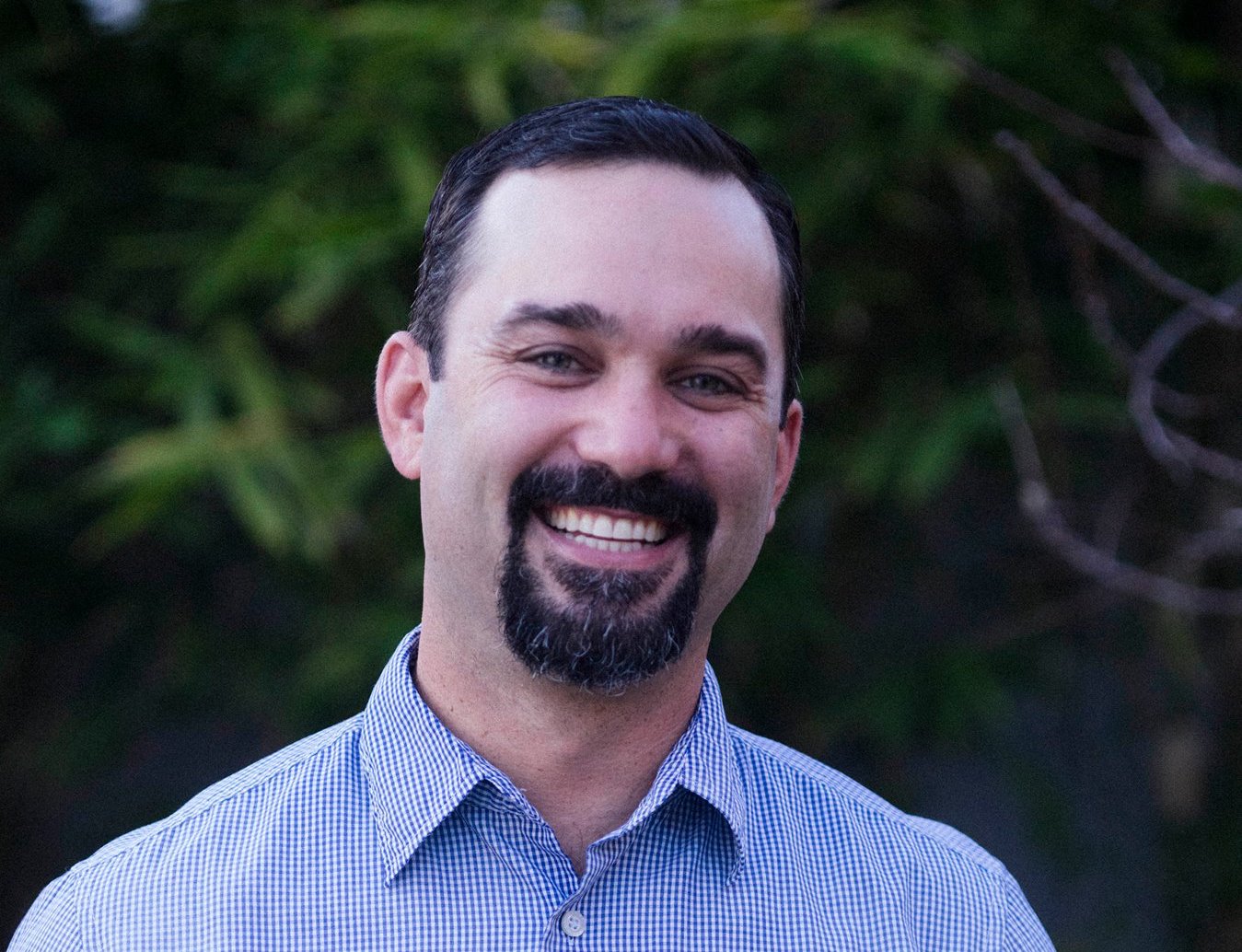 “Like so many small independent businesses, I have struggled over the last three months to protect my family and my employees and their families who work at my restaurant on the Pier. I have taken out loans and gone into the red to feed them, keep up their health insurance, and do everything possible to have jobs waiting for them once this crisis is over. But unless I am able to renegotiate my lease for July and onward, I will no longer be able to remain in business,” Morena said, who has lived in Santa Monica for 37 years on the same Sunset Park street he grew up on. “While this narrative is echoed throughout restaurants in Southern California, what makes my story different is that my landlord is the City of Santa Monica and I am a Councilmember. As such, it is illegal to renegotiate ‘with myself.'”

Morena says he plans on remaining involved with civic matters and at the forefront of the City’s recovery efforts.

Morena often recused himself from items on council meetings’ agendas due to conflict of interests with the Albright restaurant.

Under California Government Code Section 1090, “officers or employees shall not be financially interested in any contract made by them in their official capacity, or by any body or board of which they are members.” Violators can face criminal charges even when they abstained from the decision to approve the contract.

Prior to being elected to City Council Morena was a member of several city boards and commissions, including the Santa Monica Pier Lessee Association.

Council will likely approve Morena’s resignation at its June 23 meeting.