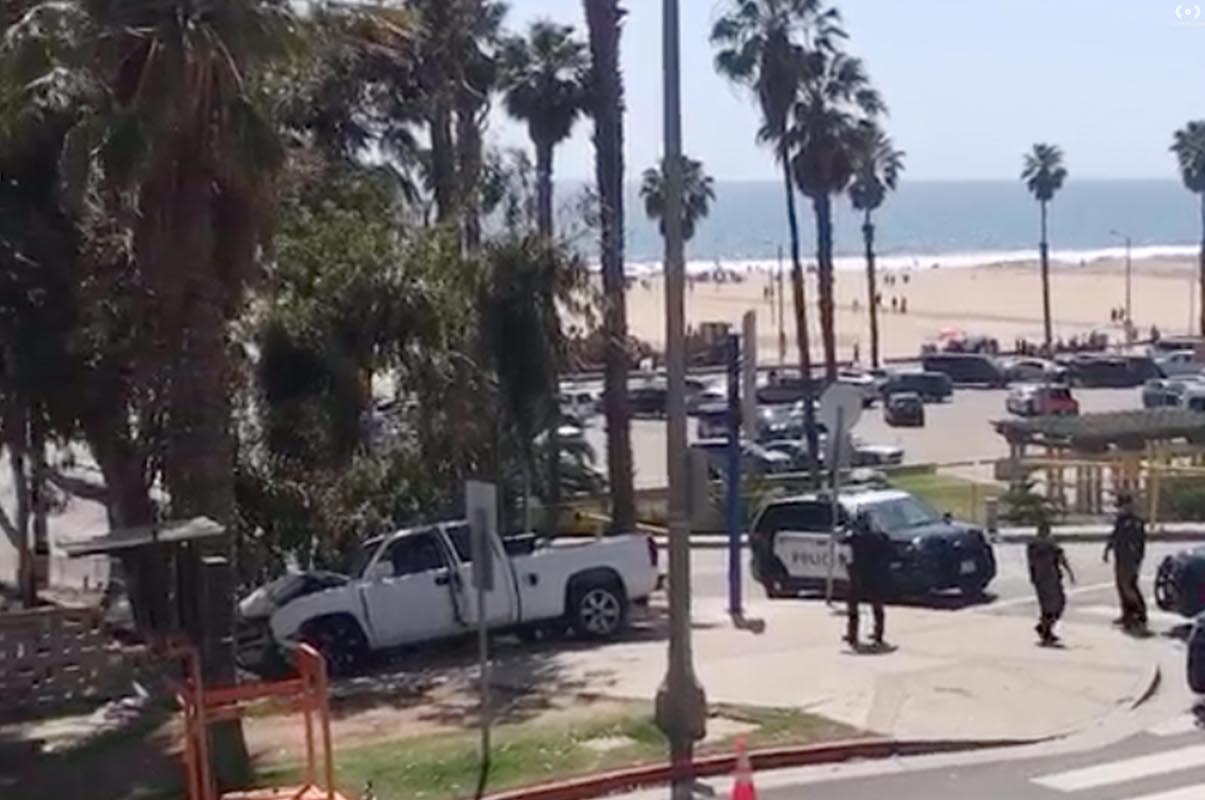 Santa Monica police say that a Van Nuys man was arrested Monday after driving under the influence and crashing into a retaining wall near the beach.

According to Santa Monica Police Department (SMPD) Lt. Joseph Cortez, on June 15 at approximately 3 p.m., the SMPD responded to a report of a traffic collision in the area of the 2100 block of Ocean Avenue, near Bicknell Avenue.

Officers made contact with the driver of the pickup truck that collided with the retaining wall, Cortez says. Nobody was injured in the incident.

“The Santa Monica Police Officers conducted a DUI investigation and determined Flores was driving while under the influence of alcohol,” Cortez said.

Flores was placed under arrest and ultimately cited for DUI, according to Cortez.