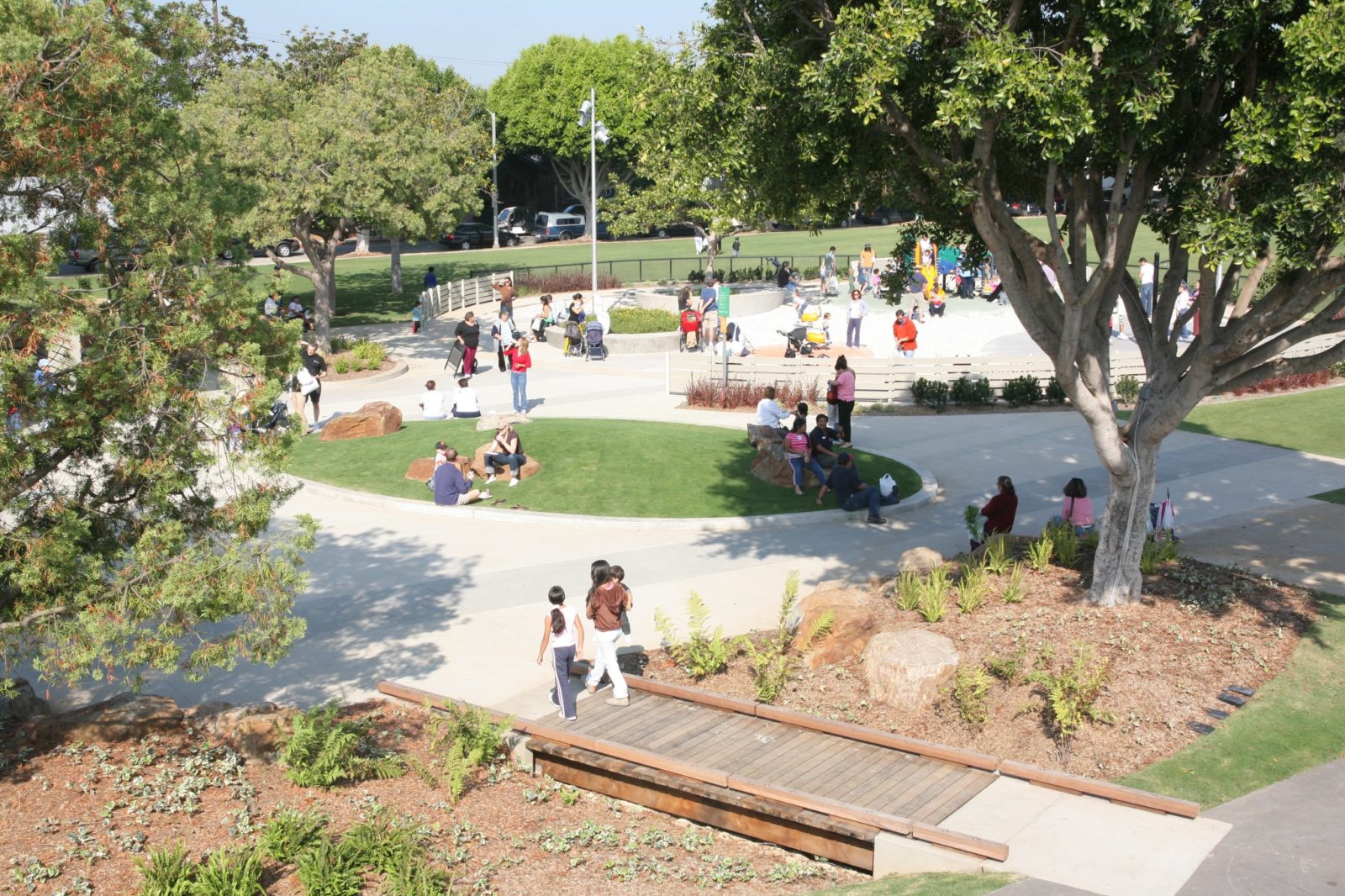 A man was found deceased near a handgun in a Santa Monica park Monday morning.

According to the Santa Monica Police Department (SMPD), the man was found unresponsive by public service officers at Virginia Avenue Park (2200 Virginia Ave) around 5:45 a.m. on Monday.

The SMPD and the Santa Monica Fire Department determined that the man was deceased.

According to the SMPD, a handgun was found by detectives in the vicinity of the victim.

The Los Angeles County Coroner’s Office responded and are working with the SMPD to determine a cause of death, according to the SMPD.

According to the Los Angeles County Coroner’s Office, the deceased is Adrian Alexander, a 38-year-old Black male.

Anyone with information regarding this incident is asked to contact Santa Monica Police Detectives at (310) 458-8941.