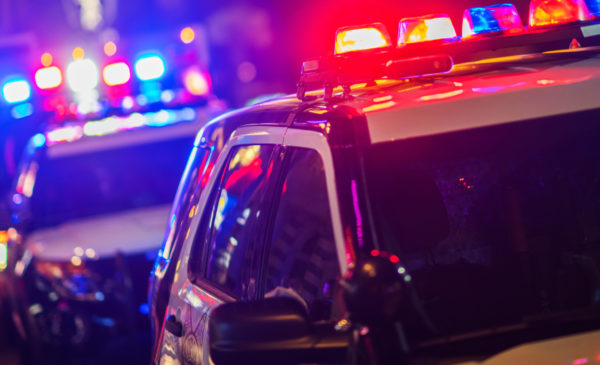 Santa Monica police responded to a reported home break-in in the North of Montana neighborhood Sunday night leading to a helicopter and K-9 assisted search.

According to a Santa Monica Police Department (SMPD) Instagram post, Sunday evening the Department responded to a report of suspicious circumstances at a residence in the area of 18th Street and Carlyle Avenue.

“The person reporting the incident believed someone might have been breaking into a home. Our officers utilized a helicopter and police K-9 to investigate. Fortunately everything turned out to be okay and the area is safe,” the SMPD wrote.

According to a post on Nextdoor, an armed suspect smashed a window to gain entry into an occupied house. The same post also says that no suspects were apprehended.

SMPD records from Sunday list only two arrests, both occurring prior to the time the suspicious circumstances were reported. The Santa Monica Mirror has reached out to the Department asking for more information surrounding the search, whether or not there are any suspects and what “everything turned out to be okay and the area is safe” means in the context of the circumstances. The Department did not respond by the time of publication.