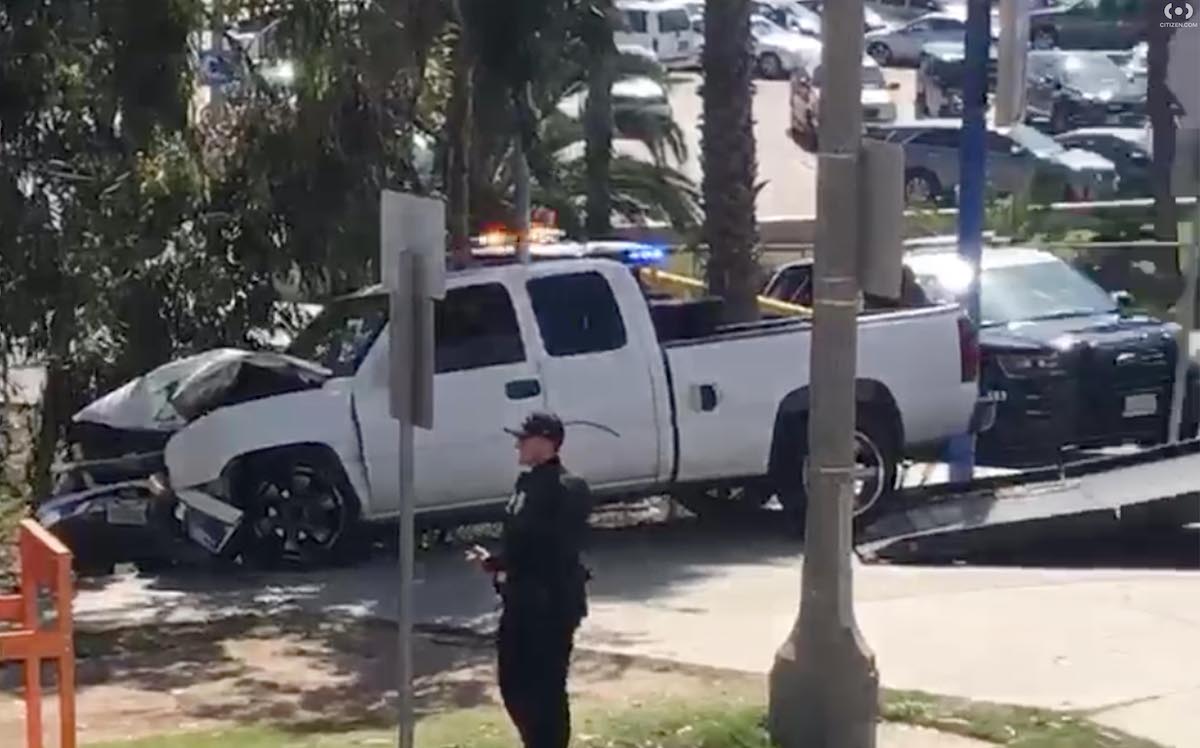 A pickup truck crashed into a wall near the beach in Santa Monica in a possible DUI incident.

According to the Santa Monica Police Department (SMPD) call log, the incident occurred around 3 p.m. on Monday when a pickup truck crashed into a wall near Ocean and Bicknell avenues.

This story will be updated as more information becomes available.