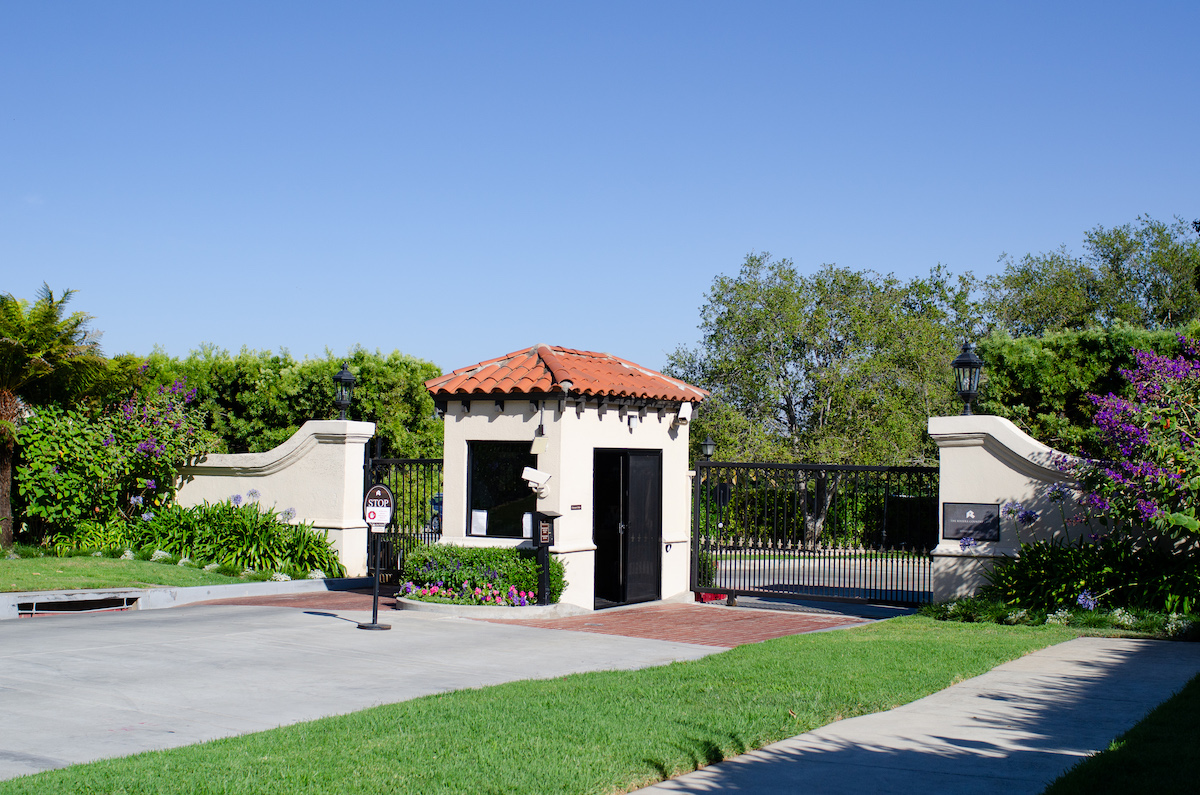 An exclusive Pacific Palisades country club–who counts among its celebrity members the U.S. Secretary of the Treasury–received a multimillion-dollar small business loan from the federal government while allegedly laying off employees and still collecting full dues from its members despite being closed due to COVID-19.

On Monday, July, 6 the Trump Administration released data showing all recipients of loans through the $669-billion Paycheck Protection Program (PPP). Riviera Country Club, located at 250 Capri Drive in Pacific Palisades, is the only country club in the City of Los Angeles to receive a PPP loan. According to records, Riviera’s loan was between $2.5 to $5 million. In addition, records show Bel-Air Bay Club, also in Pacific Palisades but considered a beach club, received a loan of the same range while collecting dues, according to a source.

Multiple sources have confirmed that U.S. Secretary of the Treasury Steven Mnuchin is among Riviera Country Club’s current members along with Larry David–who raised over $150,000 for caddies–Jack Nicholson, Adam Sandler and Luke Wilson. Former members include Walt Disney, Dean Martin and Howard Hughes

Despite applying for and accepting the loan, during its closure due to the COVID-19 pandemic, Riviera Country Club collected full dues from its members as confirmed by three members of the club who wish to remain anonymous fearing retaliation from the club. According to one of these members, these dues range from $400 to $1,100 a month. In addition, a member says that after the club was shut down every member was charged an activity fee.

“It is shocking to get your members to pay full dues and you still need to apply for a loan and you know you are charging this bogus activity fee that was just another line item for them to receive,” a member said. “The second they told us ‘we are looking at protecting our employees and not laying them off so therefore we [members] have to pay full dues’. I knew that was just an excuse. I knew that the second we came back we are going to see employees gone. The fact that they accessed this PPP loan is of no surprise to me. The fact that they were able to get it is a bigger surprise to me.”

According to a member, most Riviera Country Club members were under the impression that the club would not be applying for a PPP loan, saying multiple employees verbally stated that the club would not be getting a loan. In addition, a member told the Santa Monica Mirror that at the beginning of April some members received an email saying that they were paying full dues in order to keep employees on the payroll. A member, however, says that this does not seem to be the case.

“It’s the principle that is the problem,” the member said. “I care about the fact that they are charging us full dues and this activity fee and they are promising they are not going to lay off our employees and we get back and half the employees I don’t see anymore. So where are those guys?”

When asked what they hope the club’s response should be, members say that the club should prove that they actually needed it for the reasons the PPP was created, which was primarily for employees so they don’t lose their jobs and for businesses to be able to continue once they reopen.

“I am not sitting here being the judge or jury here, they just need to follow whatever the requirements of the PPP loan are. If they qualify for it, then they qualify for it, but they need to prove financials. The problem with a private club is they get to do everything in a black box. Nobody knows what they are doing,” a member said.

The Santa Monica Mirror has reached out to Riviera Country Club multiple times with questions and for comment but has not received a response at the time of publishing. Bel-Air Bay Club has also not responded to a request for comment.

Members acknowledged that while closed the club had to maintain the grass on the golf course, Riviera likely had little overhead from the tennis side.

“The tennis courts have literally no maintenance. Every few years they have to resurface them. So when they closed for the pandemic, they literally removed the water fountains off the courts so they didn’t I think have electricity running,” a member said. “So from the tennis side, even though their revenue may have gone down and they are paying employees’ salaries, they did not have additional overhead to cover either.”

While Riviera was the only country club in Los Angeles to receive a loan, several other golf and tennis clubs outside the city in Southern California were approved for PPP loans. With the exception of La Jolla Beach and Tennis Club, Toscana Country Club and Claremont Tennis Club, none of the other clubs received loans more than $1,000,000. Other loan recipients, as detailed in the chart below, include Palm Springs Tennis Club, Glendale’s Chevy Chase Country Club and San Diego Tennis and Racquet Club.

Riviera Country Club and Mnuchin have both made local headlines in recent months. In May, Riviera was shut down by the Los Angeles City Attorney for opening in violation of stay at home orders. Also in May Mnuchin made headlines when Brentwood School–where Mnuchin’s children allegedly attend–received and then returned a PPP loan.