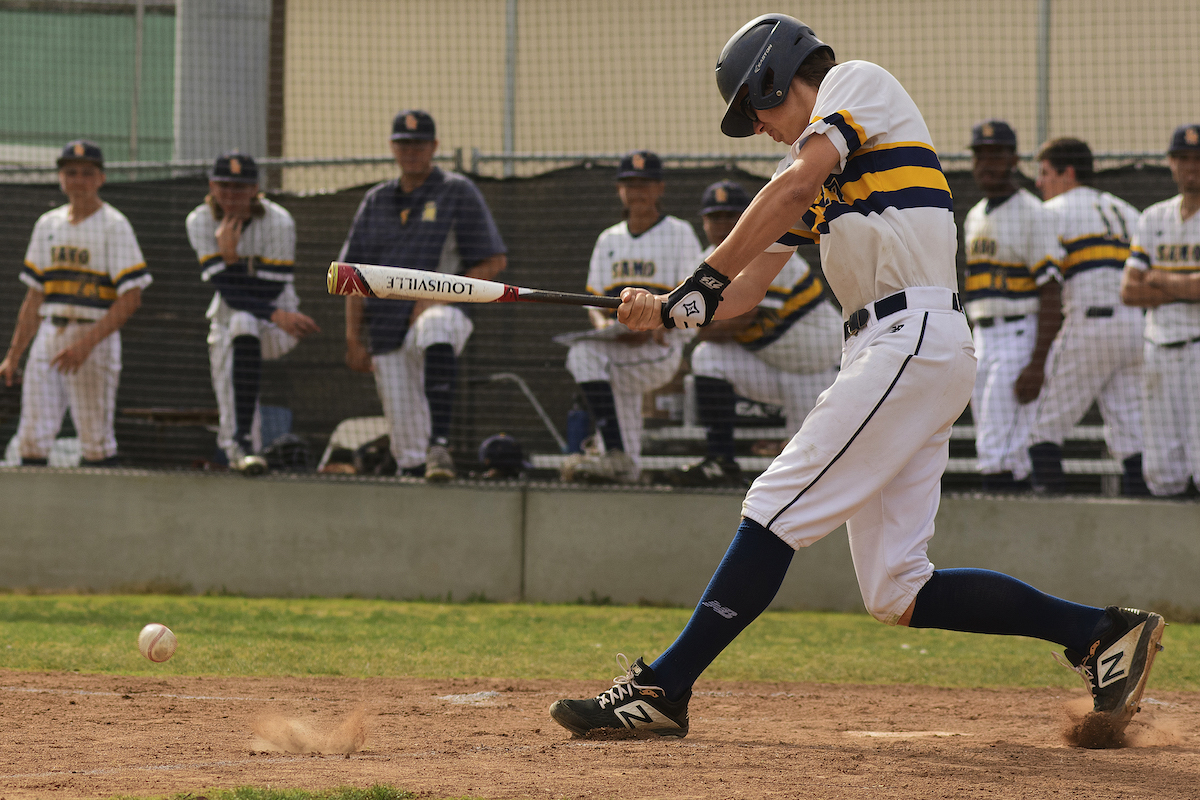 All California high school sports will not begin until mid-December

High school sports in Santa Monica and statewide will not begin until December due to the rise in the coronavirus cases.

On Monday, the California Interscholastic Federation (CIF) and CIF Southern City Section (which includes Santa Monica High School) announced the delay of the 2020 Fall sports season until December. Rather than sports being divided up into three seasons that run from August to June, there will be two seasons (Fall and Spring) that run from December to June.

“Over the last several months, and through the ever-changing situation with the COVID-19 pandemic, we have been working on various scenarios to deliver Fall, Winter and Spring sports during the 2020-2021 school year,” said CIF Southern Section Commissioner, Rob Wigod. “From start to finish, the focus has been on how we can serve the young men and young women we are so fortunate to serve in the best way we possibly can, and I commend everyone involved for never wavering in their support of that philosophy.”

According to Wigod, regular seasons, some of which were 83 days (Soccer), 81 days (Basketball), 64 days (Football) and 57 days (Girls Volleyball) already had quite a range, in terms of the length of their seasons in previous years, but this year all sports will be around 72 games or less.

“We believe that to help with the overlap of seasons, affecting student-athletes, coaches and facilities, we would standardize the length of the regular seasons to approximately 72 days, for those who previously had more days than that, while leaving the others with less than 72 days alone,” Winograd said. “The total number of days in some sports will be reduced, approximately 5%-12%, but schools can still play the same number of maximum allowable contests, if they choose, in that smaller window.”

In addition to this newly developed sports calendar, CIF announced that student-athletes will be given the opportunity to participate with outside organizations during their season of sport, something not normally allowed.

The 2020-2021 sports calendars will be placed on the agenda as an Emergency Action Item at the next scheduled meeting of the CIF Southern Section Executive Committee on Thursday, August 13, 2020.