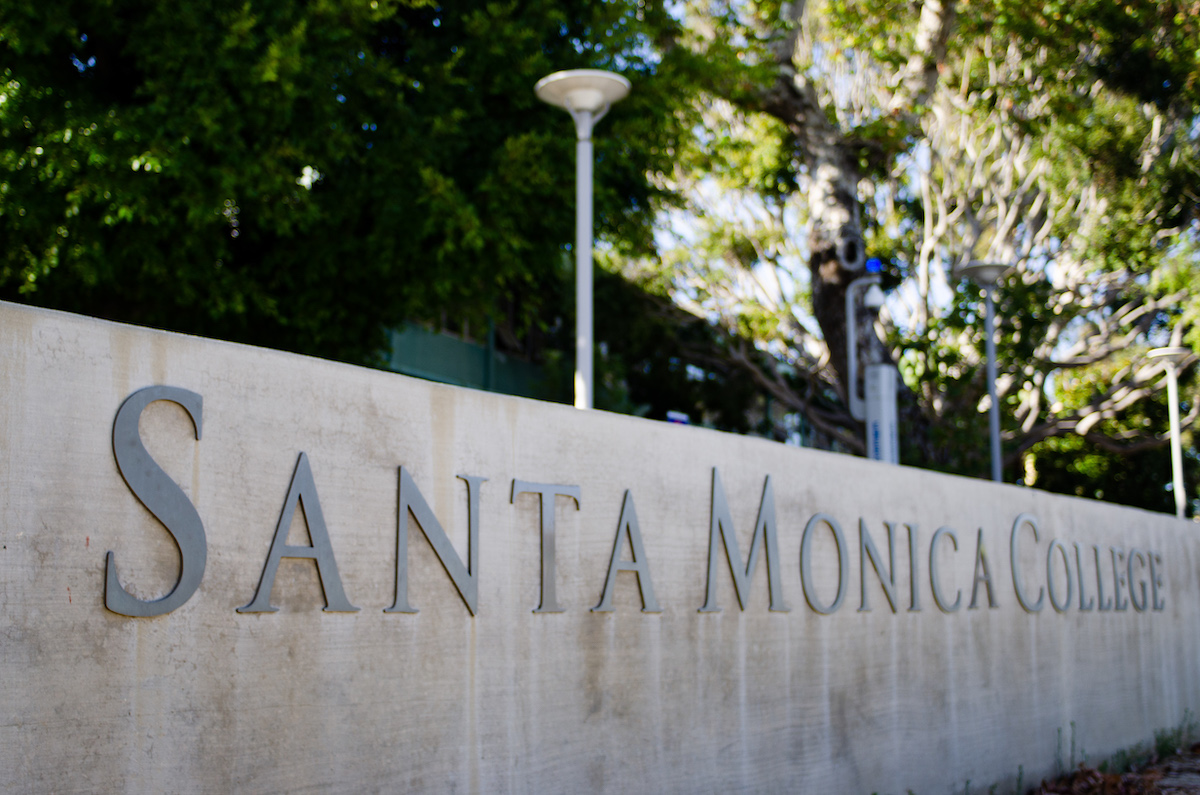 International students at Santa Monica College (SMC)–one of the nation’s leaders in foreign students–can breathe a sigh of relief following the Trump Administrations’ walk back of rules that would have forced them to leave the country.

International students in the U.S. on F-1 and M-1 visas have historically been prohibited from taking more than course online. As the novel coronavirus (COVID-19) spread, however, and schools shut down campuses, ICE announced in March that they would “adjust guidance as needed.”

On July 6, ICE announced that adjustment, reinstating a rule that makes a visa for international students contingent on at least some education taking place in-person.

Facing a handful of federal lawsuits, however, the Trump administration Tuesday rescinded the July 6 ruling.

The decision was announced at the beginning of a hearing in a federal lawsuit brought by Harvard University and the Massachusetts Institute of Technology. U.S. District Judge Allison Burroughs stated that federal immigration officials agreed to take back the July 6 ruling and “return to the status quo.”

ICE has not immediately commented on the decision, though a lawyer representing the agency told the AP only that the judge’s characterization was correct.

In May, SMC announced that its fall semester–set to begin August 31–will be held online expressing doubt that a COVID-19 vaccine will be available before then. According to school administrators, under the current plan in-person classes will only be available to students enrolled in SMC’s nursing program.

“This is a victory for SMC, for U.S. higher education overall, and is evidence of ongoing support for international students. But most of all, it is a well-deserved recognition of the value of international students who enrich the Santa Monica College community and make it a tapestry of true global diversity,” Jeffery said. “Although the action was taken in a lawsuit brought by Harvard University and Massachusetts Institute of Technology, we believe that the lawsuit filed by the California Attorney General influenced this wonderful, swift outcome. Yesterday, with substantial support from Santa Monica College, the California Attorney General filed a 247-page motion to enjoin the July 6 Directive, demonstrating that the July 6 ICE action was legally unsupportable.”