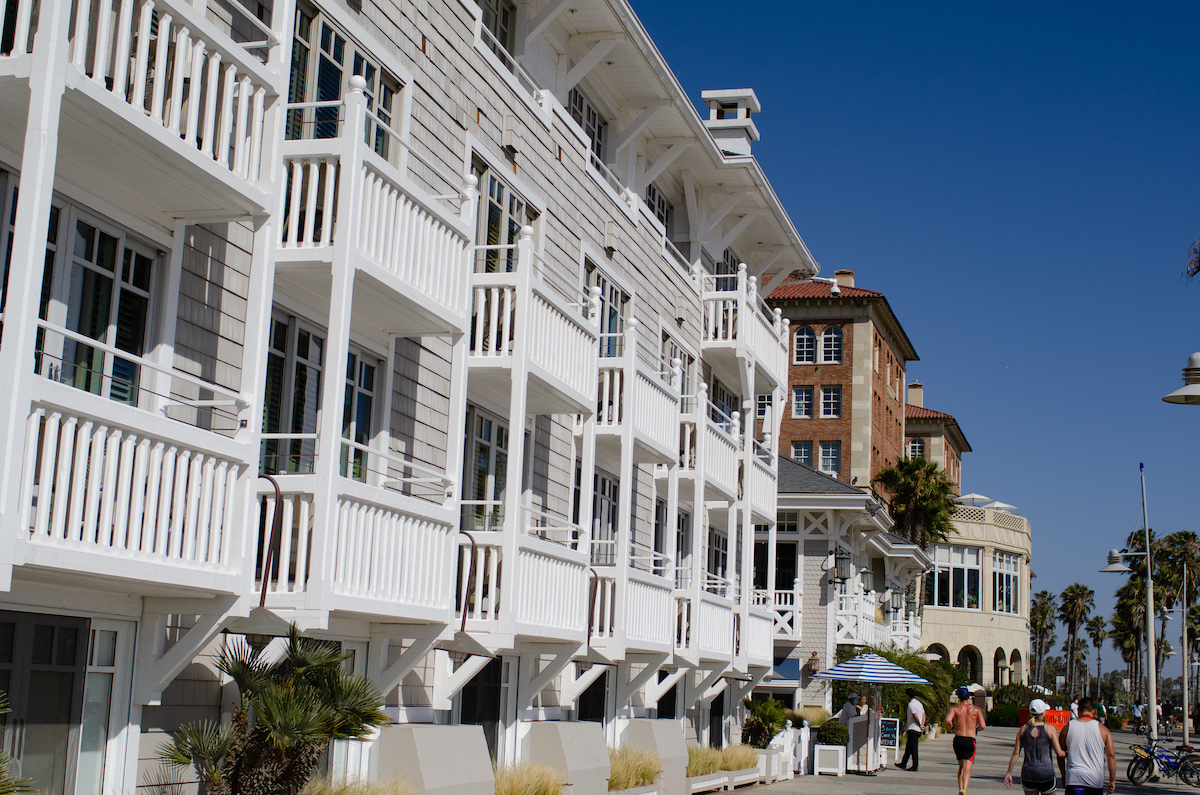 A woman who says convicted pedophile Jeffrey Epstein sexually abused her at a Santa Monica hotel is demanding an investigation into the Santa Monica Police Department’s handling of the case.

Alicia Arden says Epstein sexually abused her on May 20, 1997, at the Shutters on the Beach hotel in Santa Monica. On Monday at a news conference, Arden announced that she is demanding an investigation into the SMPD response to the incident.

Arden, who was a model at the time, says Epstein offered her a chance to work for Victoria’s Secret. According to Arden, a meeting was set up with Epstein at Shutters. Speaking at the news conference Monday, she described knocking on the door and entering the room when Epstein told her to come closer and began groping her.

When Epstein got distracted by a phone call, Arden attempted to leave the room. Arden says Epstein put $100 on the table to which she responded “Jeffrey I’m not a prostitute. I want to be in a Victoria’s Secret catalog.”

Following the incident, Arden filed a police report with the SMPD but says officers did not take her seriously. A week after filing the report Arden says she returned to the station hoping to get a female officer assigned to an investigation. The case, however, was assigned again to male officers who failed to investigate the incident, according to Arden.

“I was upset with my encounter with the police,” Arden said. “There was never any follow-up…it seemed like my complaint was ignored.”

The Santa Monica Mirror has reached out to the SMPD for comment but the Department could not immediately be reached.