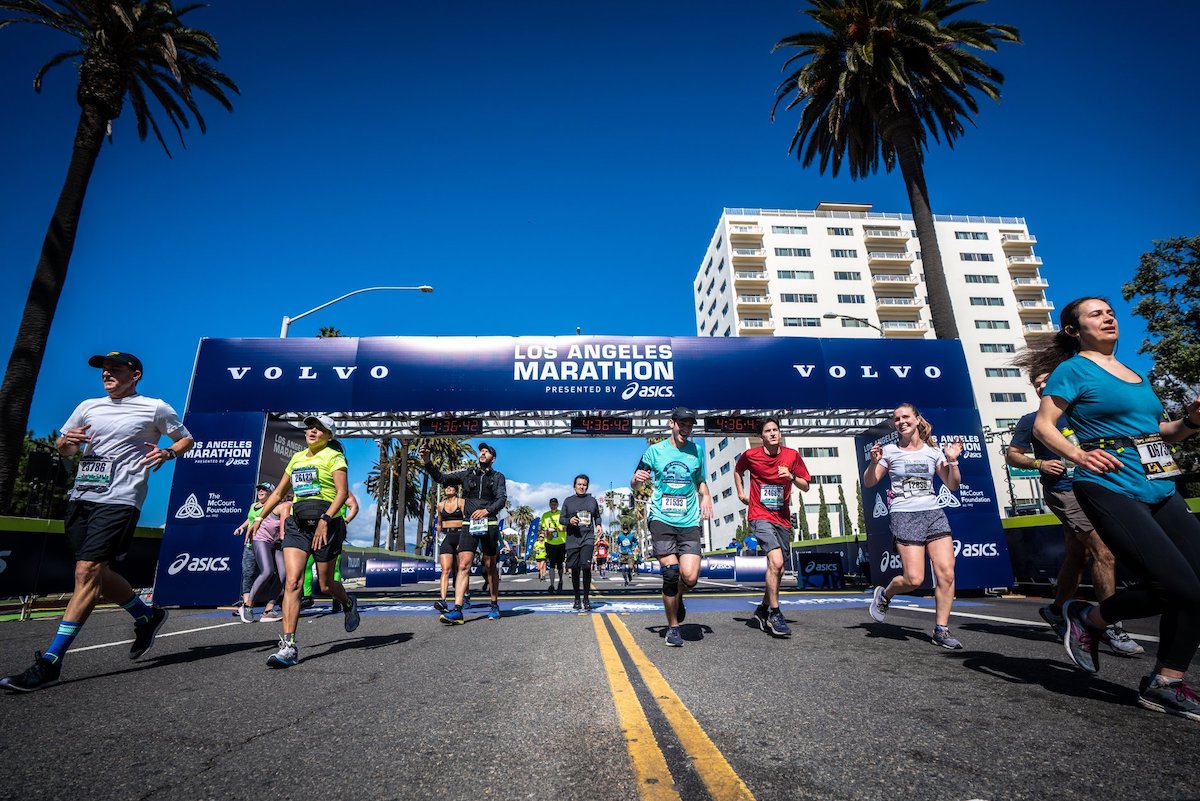 Santa Monica has been the location of the Los Angeles Marathon finish line for a decade but starting next year the city will no longer be included in the racecourse with organizers moving the 26.2-mile marker east of the 405 Freeway.

On Friday, the McCourt Foundation–owners of the LA Marathon–revealed plans for the 2021 course that begins at Dodger Stadium and finishes at Avenue of the Stars in Century City. The course will follow its traditional route until Brentwood, where runners will double back on San Vicente, Sepulveda and Santa Monica boulevards before finishing at Avenue of the Stars.

“This exciting change allows for a more vibrant and interactive finish experience than previously possible. It will provide the opportunity for much greater spectator participation for family and friends with enhanced post-race activities including the Finish Festival with concerts and sponsor activations and puts runners close to hotels, transportation, and nightlife in West Hollywood, Beverly Hills and the best of LA,” reads a statement from the McCourt Foundation.

“We had a footprint challenge in Santa Monica, just from a space perspective,” added Murphy Reinschreiber, the chief operating officer of the Foundation. “We realized that there’s so much more we could do if we just had a bigger footprint at the finish line.”

The race–which has finished at the intersection of Ocean Avenue and California Avenue since 2010–has long been an economic booster for the City with 2,000 guests booking hotel rooms each year by some estimates and thousands visiting local restaurants and businesses. It has, however, presented residents and officials with hurdles including traffic, stretched security and neighborhood disruptions.

The Santa Monica Mirror has reached out to the City–who could not immediately be reached–asking if it supports this move and if it had a voice in the decision.