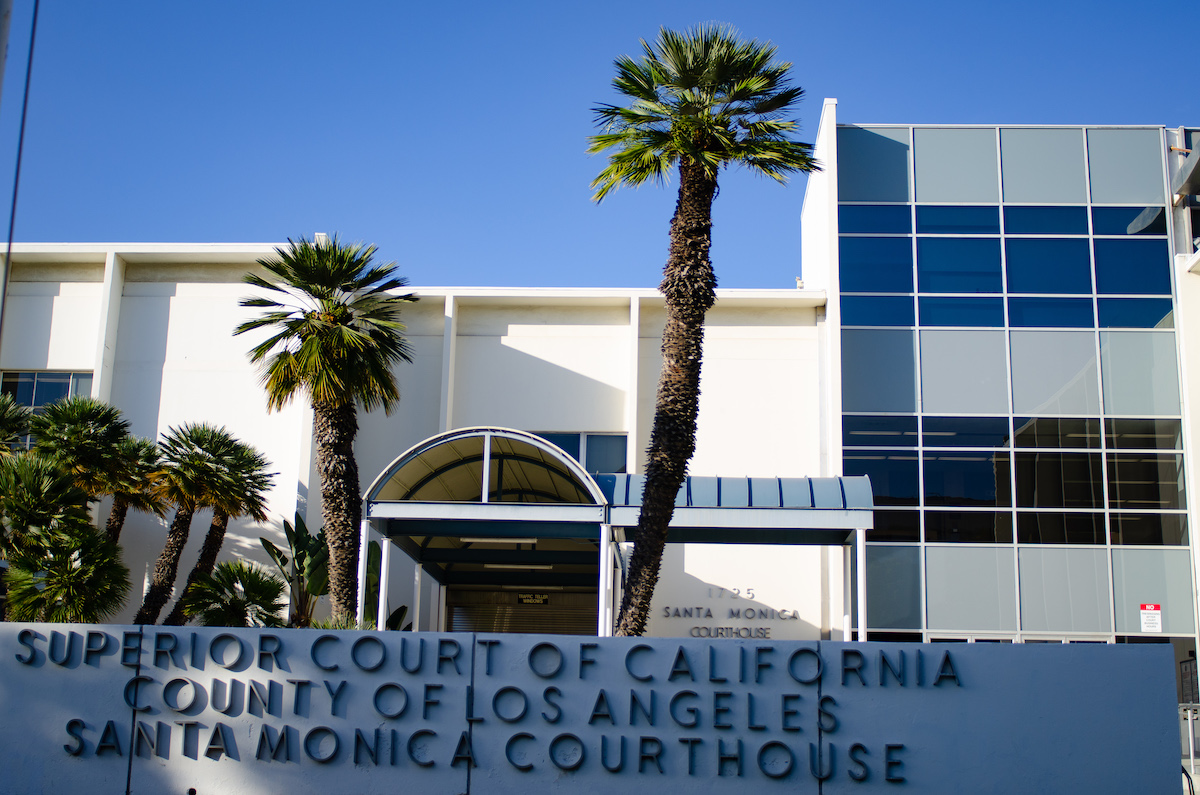 Earlier this month an appeals court ruled in favor of the City of Santa Monica in a case that alleged that the city’s at-large elections diluted Latino voting power. Now the plaintiffs are petitioning for a rehearing, claiming the decision “contains several critical legal and factual mistakes.”

On July 9, a three-judge panel from the California 2nd District Court of Appeal ruled in favor of the city saying that Latinos, who account for 14 percent of Santa Monica’s electorate, lack the numbers to win an election in the 30 percent Latino district ordered by Judge Palazuelos.

Kevin Shenkman, an attorney representing the plaintiffs, on July 24 filed a petition for rehearing to the 2nd District appeals court.

“The Opinion’s holding that the inability to create a hypothetical majority minority district in Santa Monica is fatal to the CVRA claim contravenes the plain language of the statute,” Shenkman wrote. “The Opinion also errs in ignoring the trial court’s factual finding, based on contested expert testimony and other evidence, that Latino-preferred Latino candidates who lost citywide often would have won election had the contest been limited to the remedial district proposed.”

In addition, Shenkman argued that the judges failed to follow clearly established principles governing the evaluation of factual evidence for determining the existence of intentional discrimination as protected by the Equal Protection Clause.

“Most starkly, the Opinion fails to cite or follow Village of Arlington Heights v. Metro. Housing Dev. Corp (1977) 429 U.S. 252, which held that in order to find an Equal Protection violation a trial court need not find that discrimination was the defendant’s ‘sole’ or “primary” purpose, just that a discriminatory purpose infected the actor’s decision-making,” Shenkman wrote.

As reported by the Santa Monica Outlook, Shenkman noted that it is “highly unlikely” that the case would be reheard, but said that the petition lays the groundwork for a potential appeal to the California Supreme Court.