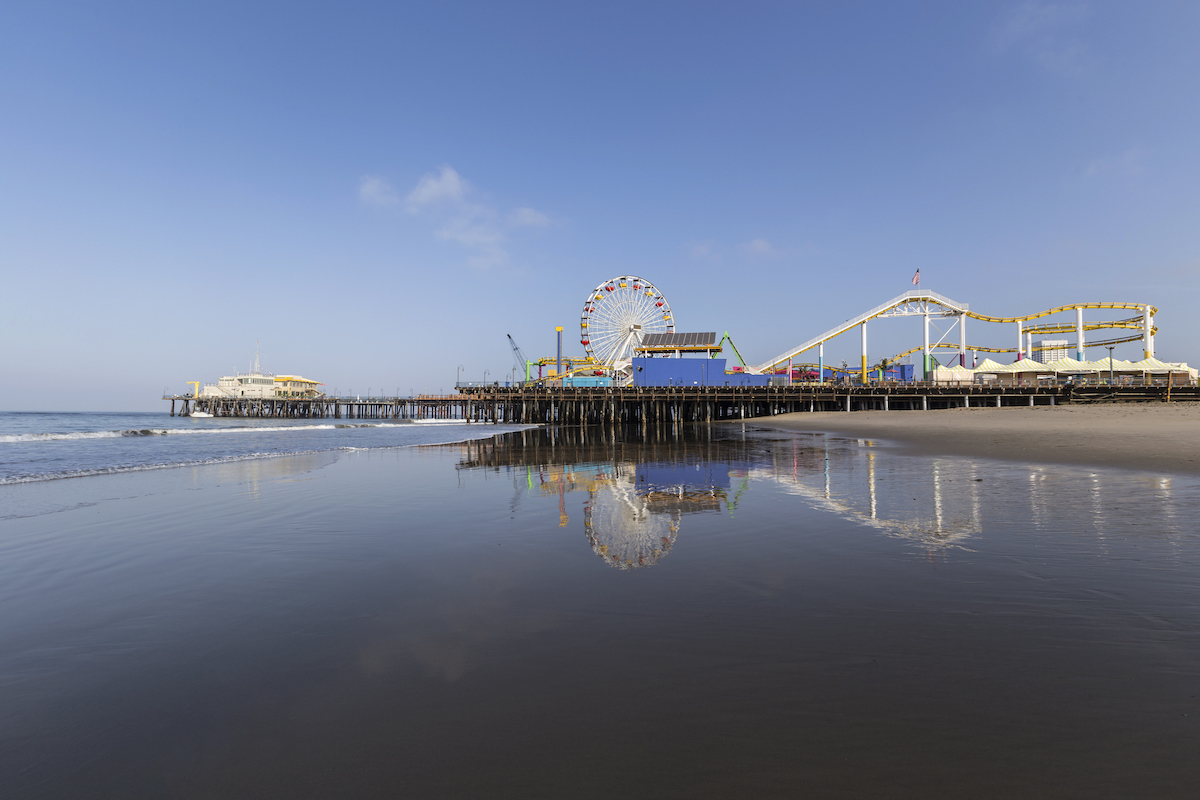 Water quality at Santa Monica beaches aside from Santa Monica Pier scored A’s and A+’s during dry summer and winter days, according to Heal the Bay’s 2020 water quality report for California. In addition, all beaches in the city garnered F grades during wet winter days, with the exception of Will Rogers State Beach at Bel Air Bay Club, which scored a C.

The Santa Monica Pier, which scored a B on dry summer days and D on dry winter days, consistently has had some of the dirtiest water in California. Last year, for the first time in six years, the Pier was not ranked a “Beach Bummer”, beaches that received the ten poorest summer dry grades.

According to Health the Bay, while the Pier is no longer a Beach Bummer, it has not seen a significant increase or decrease in water quality over time.

“As part of our retrospective analysis, we also examined how grades at some of the most heavily polluted beaches in California have changed over time. We found that Clam Beach at Strawberry Creek (Humboldt County) and Cowell/Main Beach (Santa Cruz County) have seen a significant decrease in grades over time. Inner Cabrillo Beach, Marina Del Rey Mother’s Beach, and Santa Monica Pier (Los Angeles County) have shown no significant increase or decrease over time. However, we urge local governments to continue investing in water quality improvement projects at these beaches on top of what has already been done,” reads the report.

The only beach in Los Angeles County to be on the Beach Bummer list is Topanga State Beach checking in at No. 5, getting an F summer dry grade, D winter dry grade and F wet grade.

There were 68 sewage spills reported across the County which sent 148,276 gallons of sewage into bodies of water, according to the report.