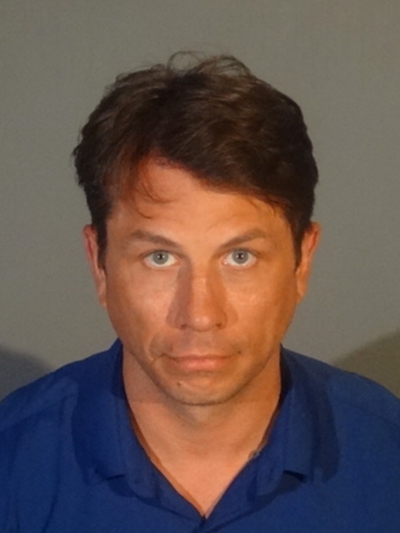 Santa Monica police have arrested a man for throwing a 40 oz glass bottle at an officer during the civil unrest in the city on May 31.

The Santa Monica Police Department (SMP) announced Monday it was able to identify Drew Miller as the person who threw a full 40-ounce glass bottle at the back of the head of a peace officer during the civil unrest in the City of Santa Monica on May 31. The large glass bottle shattered on the peace officer’s helmet causing injury, according to the SMPD.

On Friday, July 17th, 2020, the SMPD obtained an arrest warrant for Drew Miller and placed him under arrest for 245(c) of the California Penal Code – Assault with a deadly weapon upon a peace officer. Miller was transported to the Santa Monica Jail Facility and held on $500,000 bail.