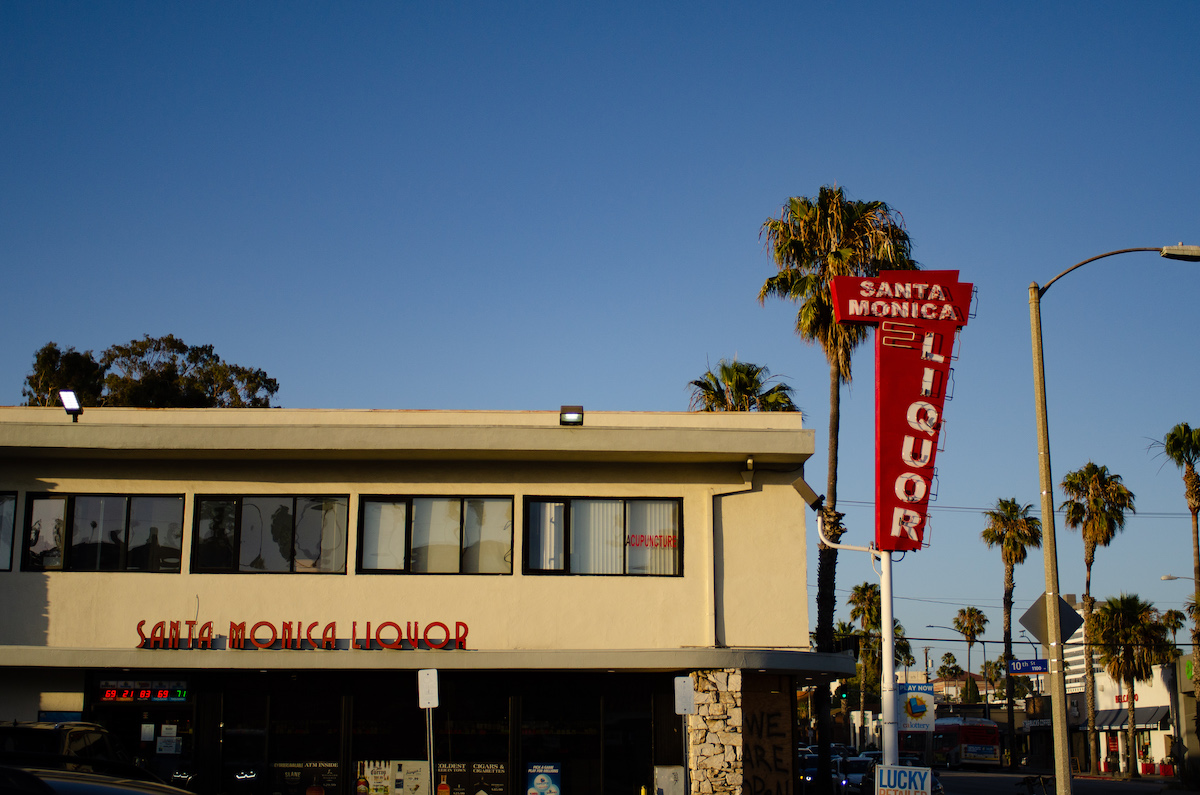 With hundreds of people typically gathering for the Fourth of July weekend, it’s normally a series of busy days for local liquor stores but this year some purveyors of alcohol in Santa Monica saw lower sales on what is usually one of their busiest days.

“This year it was one-fifth of the business we used to do,” said Fred owner of King’s Liquor in Santa Monica. “July 4th used to be one of the best days of the year and it was the worst day this year.”

Fred attributes the low sales due to the lack of crowds. Earlier last week LA County announced the closure of beaches for the holiday weekend and current social distancing rules in Santa Monica prohibit congregating with people outside of one’s own household in public parks. In addition, County guidelines advise residents not to have visitors over.

“There are no parties and gatherings and we depend upon the big parties for people to buy alcohol,” Fred said.

Sam Ishmael, employee at Santa Monica liquor, said over the 4th of July weekend sales were slow but the Thursday leading up to the Holiday the store saw a slight increase.

For other liquor stores, sales were not impacted.

Fireside Cellars staff in Santa Monica told the Mirror their numbers of units sold did not experience an increase or decrease during or leading up to the Holiday weekend.