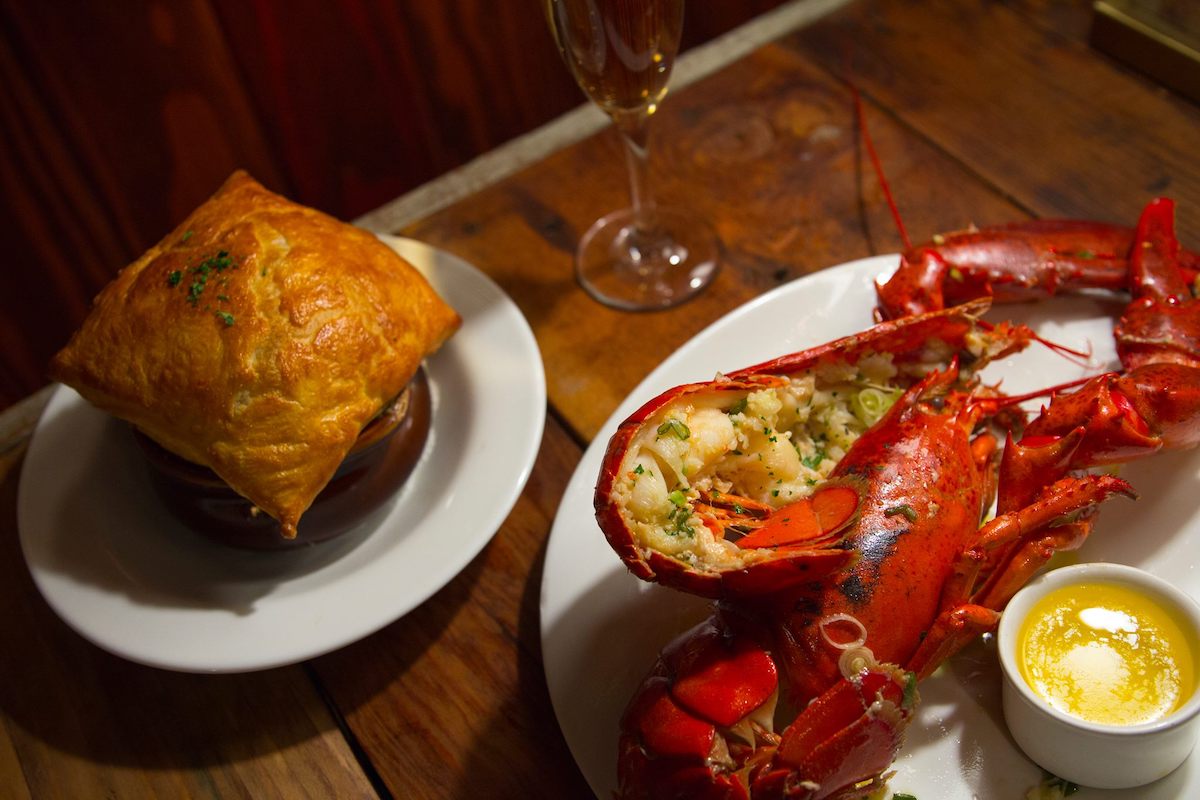 Enterprise Fish Co., a Santa Monica institution since 1979, is vacating its restaurant space.

As reported by What Now Los Angeles, Enterprise Fish Co. is vacating its space on Kinney Street in Santa Monica. This move comes on the heels of the restaurant closing their Santa Barbara location due to the novel coronavirus (COVID-19).

The Santa Monica Mirror has reached out to the seafood restaurant for comment and asking if there are plans to relocate but it could not immediately be reached.

“When we first opened Enterprise in 1979, we renovated this historic 1917 brick building to resemble any wharfside eatery one would find in any coastal town up and down the Pacific coast. Our more recent extensive renovations left the original hardwood floors, wood trussed white ceilings and brick facade intact, but upgraded the decor and comfort level significantly,” reads the restaurant’s Facebook bio. “Fresh fish and other seafood is cooked over charcoal giving the dining room an excitement not found in many restaurants.”

The 16,168-square-foot building that contained Enterprise Fish Co. since 1979 has since been put on the market for $14,000,000, 31.88 percent below sales comps averages for the area, according to a real estate listing for the property. This price is down from the $22,750,000 the property listed for earlier this year.

“This property consists of a beautiful bow truss brick building with high ceilings and great patio that has been home to Enterprise Fish Co., a
Santa Monica institution, since 1979 and a Spanish style 2 story retail and office building,” reads the listing for the site.

“This investment offering presents a unique opportunity to an owner user or an investor to purchase an asset with very high barriers to entry in the heart of Silicon Beach. An owner user can immediately occupy the office spaces, or an investor can sign long term leases at market rates,” reads the listing.