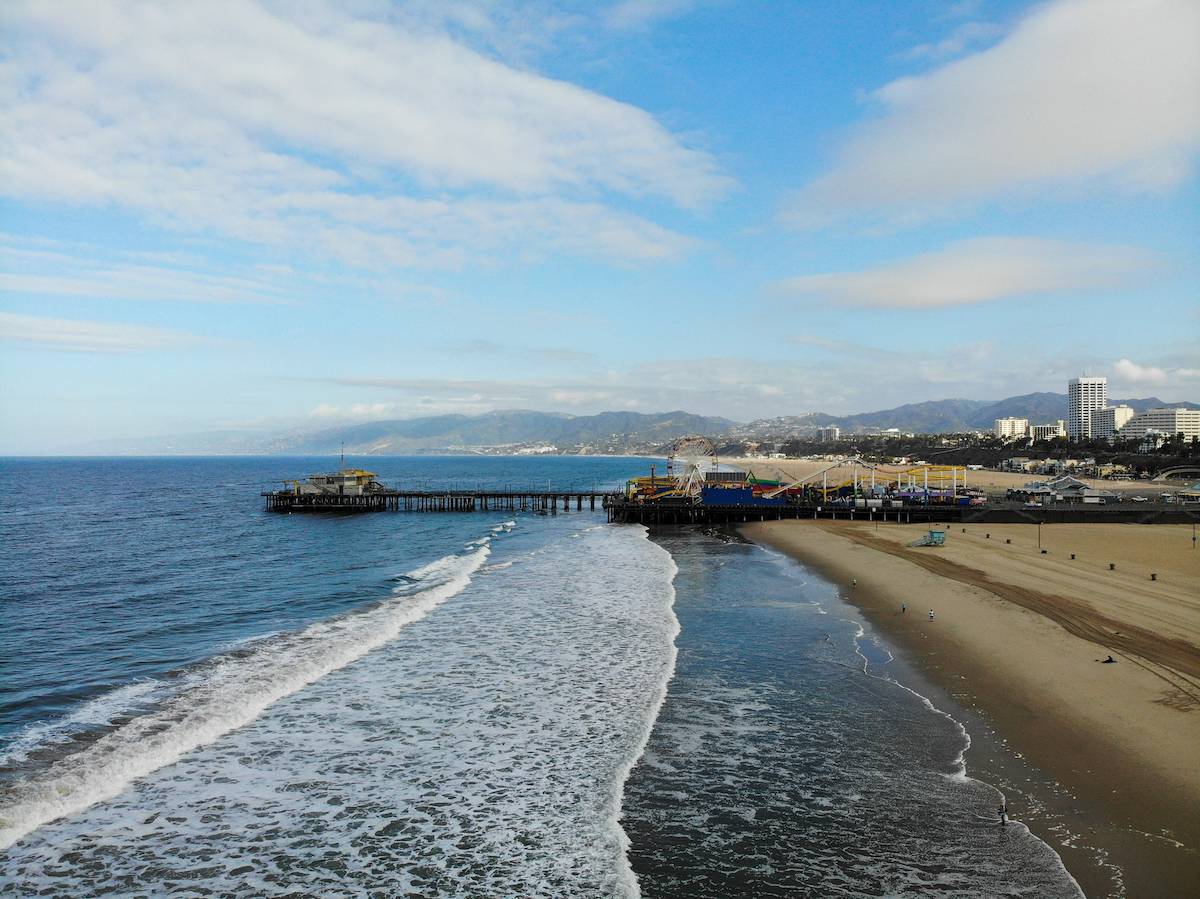 We have all heard about the “Bad Bills” missing the mark on the housing crisis.  Does the answer to fix hyper-localized land use challenges really lie in an experiment transferring land use control to distant, unelected and unaccountable state technocrats, completely sidelining local residents?  What is the real scale of the housing problem we are solving for? How relevant can housing production targets remain while frozen in eight-year cycles using assumptions up to twelve years old?  How does legislation riddled with “in lieu” fees and unit thresholds allowing developers to sidestep affordable construction address the core issue?

The Current Housing Bill Battles – The Beginning or the End?

The current 17 or so 2020 bills focus on blanket upzoning to create massive new inventories of buildable sites for developers to accommodate the Regional Housing Needs Assessment (“RHNA”) production mandates.   They add to the 56 bills already passed since 2016 as the latest installment of a legislative agenda eliminating local land use control and implementing a state-managed one-size-fits-all housing densification and production agenda.  We are part of an urban experiment based on highly contestable assumptions.

The 3.5M “shortage” used by the state originated in an October 2016 McKinsey Global Institute report.  An independent 2019 analysis by the Embarcadero Institute noted that the benchmarks were wrong and the real “shortage” was around 1.5M housing units.  California’s population growth has shown downward trends for three consecutive years according to the LA Times.  Could a more realistic housing shortage estimate be even closer to 1M statewide?  That reduction would reduce every city’s RNHA allocation.

In 2018, the 3.5M target was assigned to regions in the state by the department of Housing and Community Development (“HCD”).  The Southern California Association of Governments (“SCAG”), which determines Santa Monica’s targets, received an opaquely determined 1.3M unit assignment to launch the eight-year housing plan cycle starting in 2021, known as the 6th Cycle RHNA.

“Projected Need” is the estimated underlying growth in the city through 2029.   In fact, Santa Monica’s growth is projected to be only 2,782 households between 2020 and 2045.

So, how could Santa Monica’s “Existing Need” now be 7,718 units given the 147 units in the prior planning cycle?  It is the modeled outcome using the new factors of “job accessibility” and high-quality transit areas (“HQTA”), reflecting “workforce housing” objectives.

The scale of discretion available to model “workforce housing” increased Santa Monica’s draft allocation from 4,829 units to 9,059 in one month, between October and November 2019.   But does workforce housing even work outside of a spreadsheet?  Will new residents require qualification by Santa Monica employment?  If they change jobs outside Santa Monica, will they lose their residence?

Reduced to modeling exercises, any desired outcome is now within reach.  In the December 10, 2019 Council Study Session, an affordable housing advocate cautioned against appealing the draft November unit target of 9,059.   Using yet another modeling exercise, Santa Monica was apparently being “under-allocated” and should have an allocation 56% higher, at 14,155 units, adding ±27,200 / 29% new residents!

Clearly, the real target housing unit target for Santa Monica is whatever the development zealots in government say it is.

There are no provisions to change allocations for changes in assumptions.  By the end of the upcoming planning cycle, the original driving 3.5M housing “shortage” assumption will be 12 years old.  Onerous penalties are engineered into the legislation for missing hopelessly out-of-date targets including escalating fines, developer-controlled “by right” project approvals, and direct court project approvals.

Developers build where and what is most profitable – where people already want to be and where they can charge the most.  Santa Monica checks those boxes.

The state legislation is riddled with “in lieu” fees and unit thresholds that allow developers to focus on profitable market rate housing.  Combined with the explicit intent of the development zealots to eliminate R1 zoning, the revenue available from multiple units on a single-family parcel will drive skyrocketing bids for these formerly R1 parcels.  The result will be elimination of affordability of single-family homes for the existing city demographic.  This will be devastating to the city’s future.  It is the same counterproductive method used to eliminate lower-income renters via gentrification.

If developers are able to substantially avoid affordable units in their projects, the burden shifts to the city to concentrate on 100% affordable projects to meet the towering 6,152 unit RHNA mandate.  Shifting to 100% affordable projects creates a towering city subsidy funding requirement – likely between $2 billion and $3 billion.  Or, use of all city-owned (i.e. free) land.  Or some combination of the two.

Since affordable units receive tax breaks and are exempt from certain pass-through costs, who bears the burden for infrastructure development (e.g. water, power, sewer, gas) and service costs (e.g. police, fire, sanitation.  The state will not provide meaningful assistance since all these new housing bills exempt themselves from the state constitution’s prohibition on unfunded mandates.  It will be up to the rest of the residents (homeowners and market rate renters alike) to pay.

The problem is that this state initiative is perfectly aligned with our current council’s agenda, and the council’s fealty to developers.

With a rational production goal of between 2,000 and 4,000 units, it is likely that they could be accommodated within our current zoning without the need to devastate R1 neighborhoods.  Much of the current zoning opportunities are with mom-and-pops who own small properties.  It would require partnership.

The city has grown by 5,300 residents (6%) since 1970.  Unless challenged, the 8,874 new units would add ±17,000 residents (18%) on an entirely unplanned basis (i.e. wherever developers opportunistically find parcels).  That kind of growth has not been seen since the 1930s and 1940s, when building and infrastructure were planned and on greenfield sites.

Using highly contestable assumptions at best, this legislation along with this council’s agenda enable large corporate entities to expand their stranglehold on both property ownership and rental units, while making a fortune at our expense.

Once our “infill” neighborhoods are densified, our city gridlocked with unplanned 20%+ resident increases, and more mega Plaza developments to help pay for it all, there will be no going back when the experiment fails.

With such existential threats to all residents’ quality of life and financial well-being (renter and homeowner alike), where is our city leadership?  Why was there no formal appeal of the allocations during the appeal window?  Where is the coalition-building with other similarly impacted cities?  Rather than spending $10M to $20M fighting AGAINST its own residents in the district lawsuit, imagine if the city had used a fraction of those resources fighting FOR the residents by, for example, participating in a coalition with other cities to sponsor a ballot initiative prohibiting state control of local land use.

What will work today is to enforce appropriate 20% to 30% inclusionary affordable units in every market rate project that is approved.  But that requires determination in negotiation with developers.

We need to tell our state representatives that this legislation is unacceptable.

More importantly, we need to elect resident advocates to the Council in November.

This will be the most consequential set of decisions we will have made in decades for the benefit and future of our city.