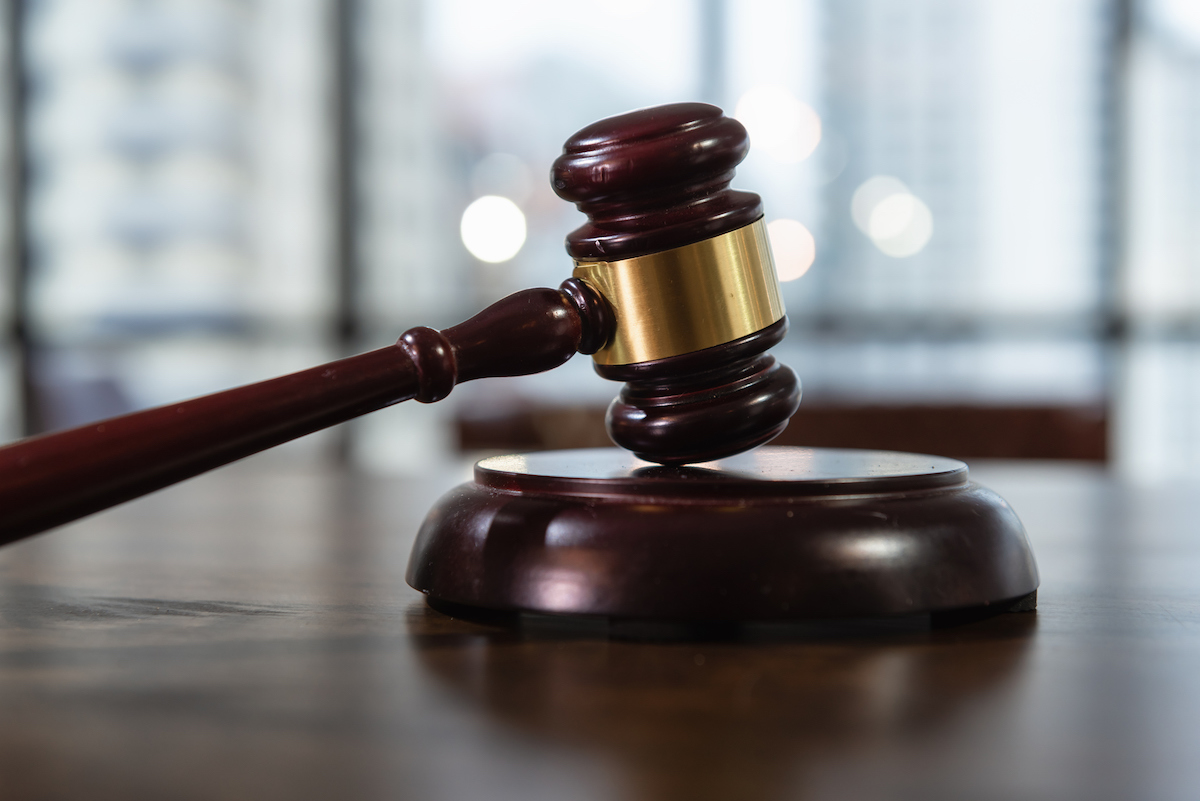 David Leon Lopez faces up to seven years in prison

A man faces charges of indecent exposure and stalking eight females, including a minor, in Santa Monica and the greater Los Angeles area.

David Leon Lopez, 34, was charged with five counts of indecent exposure, four counts of stalking and one count of contact with a minor for a sexual offense.

He pleaded not guilty Monday and is scheduled to return on September 14 for a preliminary hearing setting in Department S01 of the Los Angeles County Superior Court, Long Beach Branch.

Between Oct. 1, 2019, and Aug. 2, 2020, the defendant is accused following teenage girls and women in his car and exposing himself. The alleged incidents occurred in Long Beach, Santa Monica and Los Angeles.

If convicted as charged, the defendant faces up to seven years, six months in county jail.

The case remains under investigation by the Long Beach Police Department.