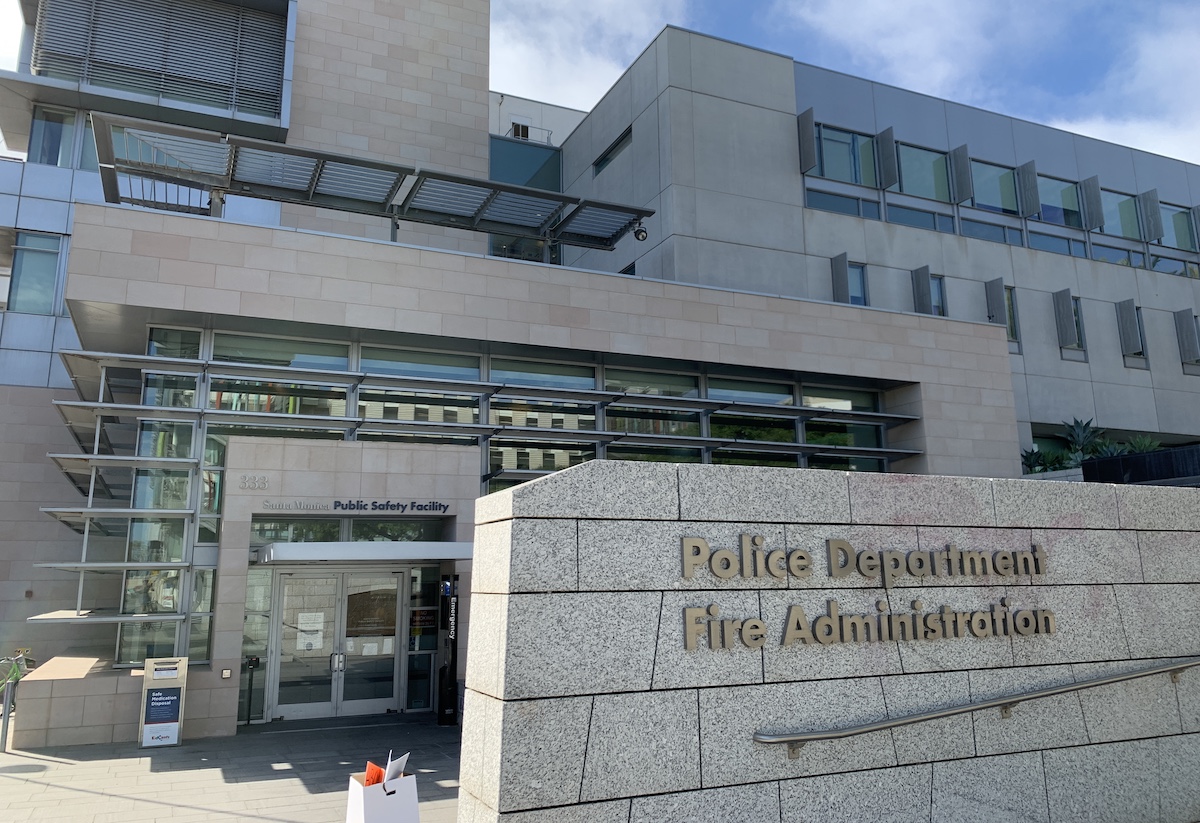 Santa Monica police are advising the public to be aware of a scam active in the community involving victims being told there is a warrant out for their arrest.

According to the SMPD, sometimes these scams such will include spoofing a legitimate police agency phone number and using a real name of a law enforcement officer in an attempt to gain the trust of the victim.

“SMPD would like to remind you that the Santa Monica Police Department does not call individuals and demand or request money under any circumstances,” the Department said.

To report a fraudulent call people can call without providing any personal information and contact SMPD’s Non-Emergency line at (310) 458-8491.