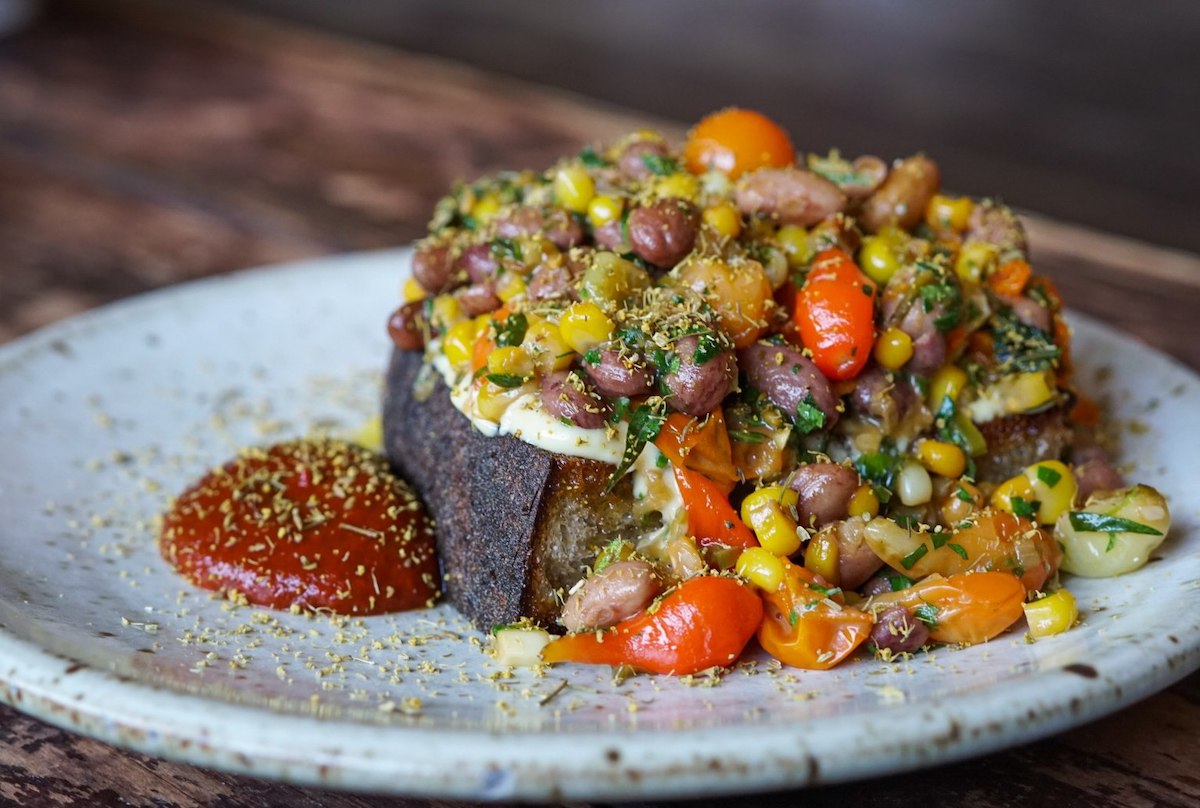 Despite ongoing pandemic, a 2020 Michelin Guide will still be released

By Toi Creel and Kerry Slater

The prestigious California Michelin Guide–which included a handful of Santa Monica restaurants in its previous edition–will still continue in 2020 despite the COVID-19 pandemic.

Before the pandemic began, inspectors had already put together the information they needed. Michelin reps told the San Francisco Chronicle that despite the fact inspectors are currently visiting New York restaurants, they will not be making a return to California. This means many of the rated restaurants will be given acclaim based on indoor dining services that for the majority of eateries have not been offered since March.

The guide functions off a rating system of one, two or three stars, with only the most prestigious of restaurants achieving the coveted three-star rating. The Michelin guide was first published in 1900 by the tire company as a way to get European travelers to drive and visit their local restaurants. It has turned into a well-known guide book with even a one-star rating being considered a huge accomplishment.

“restaurants may receive zero to 3 stars for the quality of their food based on five criteria: quality of the ingredients used, mastery of flavor and cooking techniques, the personality of the chef in his cuisine, value for money and consistency between visits,” Michelin said.

In Santa Monica, Rustic Canyon earned one star in 2019, with reviewers touting the “perfect harmony” of the restaurant’s “market-inspired menu”. The restaurant is currently open serving in a converted patio while also doing take out and delivery.

The other Santa Monica restaurant to earn a star was Dialogue located on the Third Street Promenade. Currently closed due to the pandemic, the 2019 guide highlighted the “cuisine’s vision and meticulous plating” and “cooking, guided by a purposeful weaving of flavors between courses, exudes inspiration from start to finish.”

Restaurants to earn Michelin’s recommendations in Santa Monica include The Lobster, Cassia, and Lunetta.

Several of the prominent 2019 California eateries are now permanently close or face an uncertain future due to COVID-19. In Santa Monica, this includes Michael’s on Third Street, which garnered a recommendation last year and was subject of a recent Los Angeles Magazine article titled “Michael’s, the Launching Pad for California Cuisine, Faces an Uncertain Future”

Last year’s guide was released in June 2019, but a release date for the 2020 guide has not been announced.