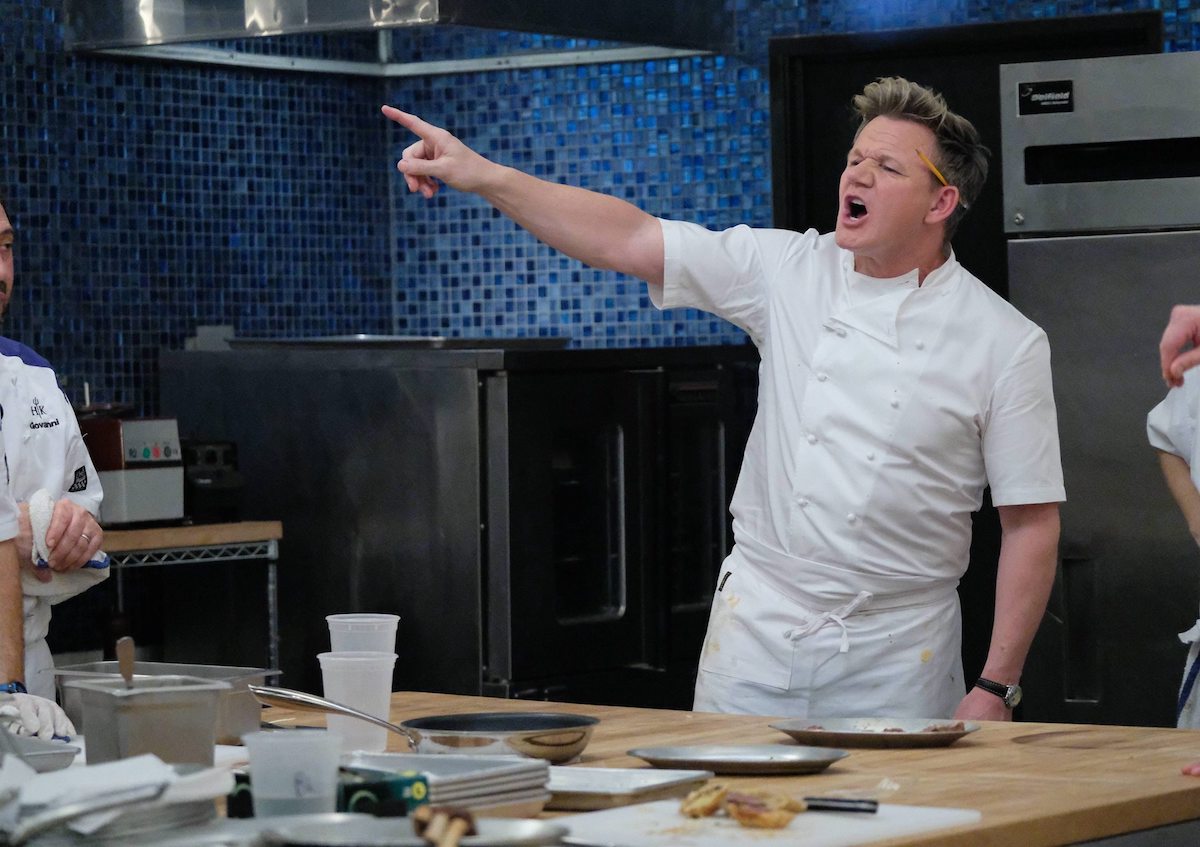 Ippudo–the internationally acclaimed ramen restaurant with locations around the globe–has closed its Santa Monica location and a renowned Chinese restaurant will be taking over the space at 1403 2nd Street. As reported by Toddrickallen, Dan Modern Chinese, the popular dumpling and noodle chain with locations in Pasadena and Sawtelle, will open in Santa Monica at some point in 2020. “Dan Modern Chinese is a modern take on traditional Chinese cuisine, featuring hand-made dumplings and noodles, wok-fried rice, vegetables and other delicious delicacies,” the restaurant’s website reads.

A decadent steakhouse will take over the space that Malibu’s Mr. Chow occupied for eight years. The Malibu location of the upscale Chinese restaurant closed in January but the original in Beverly Hills still remains in operation. Now coming to the Malibu space at 3835 Cross Creek Road, Suite 18 will be Lucky’s Steakhouse, which currently has one location in Montecito and boast “USDA prime beef and the freshest seafood” according to their website. There’s already a website, Instagram and Twitter for Lucky’s Malibu set up, all saying “coming soon”.

Clark Street Bakery will be taking over the former Le Pain Quotidien space in Brentwood at 11702 Barrington Court, Eater LA has reported. The bakery–one of the most prominent in Los Angeles–first operated out of a stand in Grand Central Market and now has multiple locations in and around Downtown LA. The Brentwood location will be the first Clark Street Bakery on the Westside.

A colorful Mexican cantina has opened in Marina del Rey near the Venice border. On August 11, Nueva opened at the former Sunny Spot location at 822 Washington Boulevard in Marina del Rey. Chefs Vartan Abgaryan (Yours Truly on Abbot Kinney) and Mesraim Llanez (The Friend in Silver Lake) will take the helm at Nueva, which at full capacity can seat 160 people. Due to the COVID-19 pandemic, however, seating is limited to an outside patio. “Nueva is a fun, relaxed Cantina with a seasonal, market driven approach to classic dishes from Mexico and features a vast Tequila, Mezcal, Bacanora, Raicilla and Sotol collection,” the restaurant said in a Facebook post.

Gordon Ramsay North America has filed for a Conditional Use Permit on the second level of the Culver City Steps development. The development, currently under constriction, will feature 45,000 square feet of retail space and 80,000 square feet of creative office space, a nearly acre-sized public plaza and a two-level subterranean parking structure. Paris-based beauty giant Sephora has signed a 4,147 square-foot lease for anchor retail space at the project. Along with Sephora, Hackman Capital announced signed leases with San Francisco-based Philz Coffee and Portland ice cream export Salt & Straw. Gordon Ramsay North America could not immediately be reached for comment regarding its Conditional Use Permit and its potential future at the Culver City Steps.

Primo’s Donuts, located on Sawtelle Boulevard, has announced they are taking over the shop that Stan’s Donuts occupied in Westwood Village at 10948 Weyburn Avenue. In April Stan’s Donuts closed after 55 years of serving generations of hungry customers from both far and wide after owner and founder Stan Bernan retired, partially due to the novel coronavirus (COVID-19) pandemic. According to Ralph and Celia Primo, founders and owners of Primo’s Donuts, when they heard the news of Berman’s retirement they were upset due to the two shops’ shared “vision” of baking fresh donuts every morning. One of Los Angeles’ most historic doughnut joints, Primo’s Donuts has been serving Westiders from their shop at 2918 Sawtelle Boulevard for 64 years. A firm opening date has not yet been set for Primo’s Donuts Westwood Village opening.