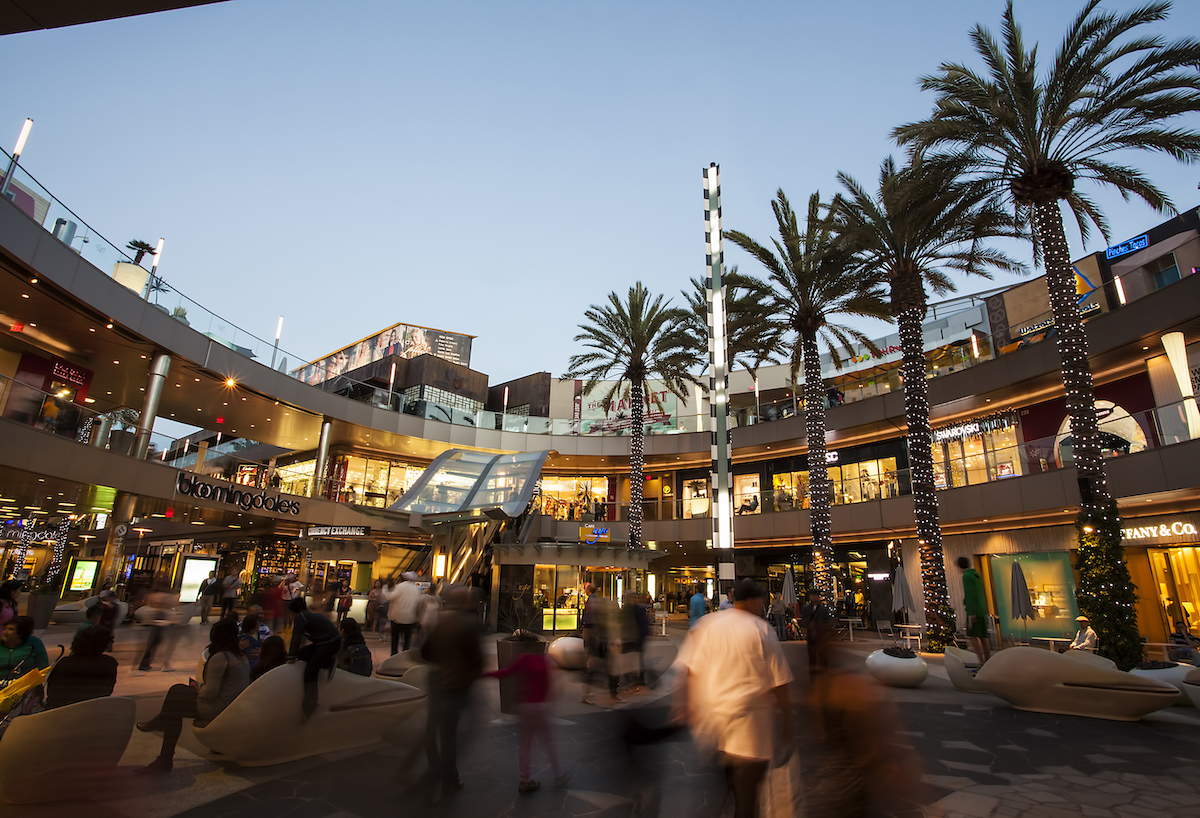 According to the Santa Monica Police Department, the man was spotted jumping from the third level of the outdoor mall onto center court around 10 a.m., Wednesday.

The man was pronounced dead at the scene.

The individual appeared to be alone when he jumped, according to police.

The Los Angeles County Department of Medical Examiner-Coroner has not yet released the victim’s identity.