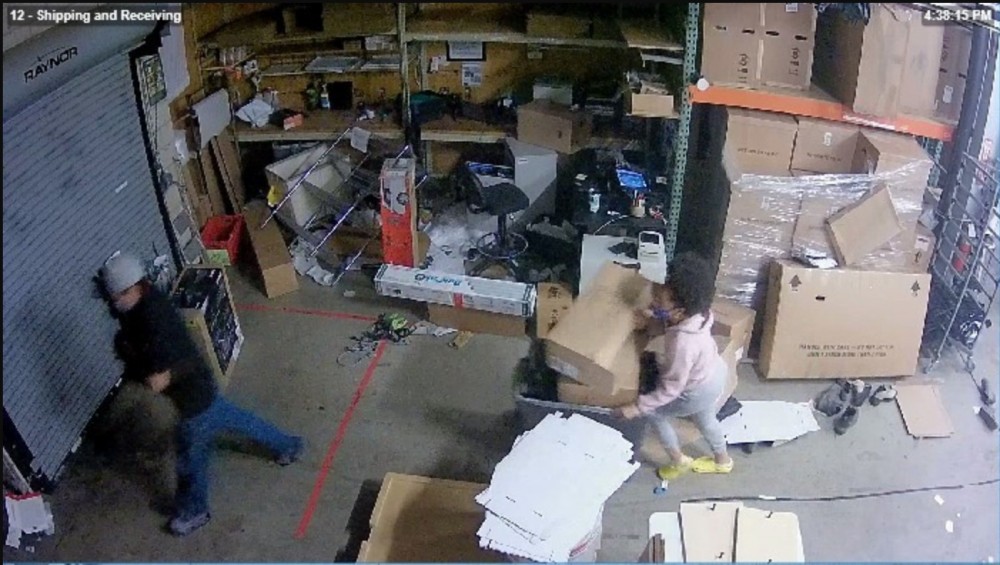 Santa Monica police recently made additional arrests of two suspects in the looting of REI on May 31.

According to the Santa Monica Police Department (SMPD), in Thursday September 17 officers served search warrants at two locations within the City of Los Angeles. The search warrants were related to looting activity during the civil unrest in Santa Monica on May 31, 2020, the police say.

Officers monitored video footage from REI, located at 402 Santa Monica, and observed two individuals stealing items from the store and were able to identify two subjects, Marques Miles and Misty Jones, both Los Angeles residents, during the investigation.

The SMPD obtained warrants to search the residences of both subjects and recovered approximately $2,500 worth of property stolen from REI. Both Milers and Jones were arrested and booked for Burglary (459 PC) and Burglary during State of Emergency (463 (a) PC). Bail was set at $50,000 each.

Anyone with information related to this investigation is encouraged to contact Sergeant Artis Williams at (310) 458-8475.