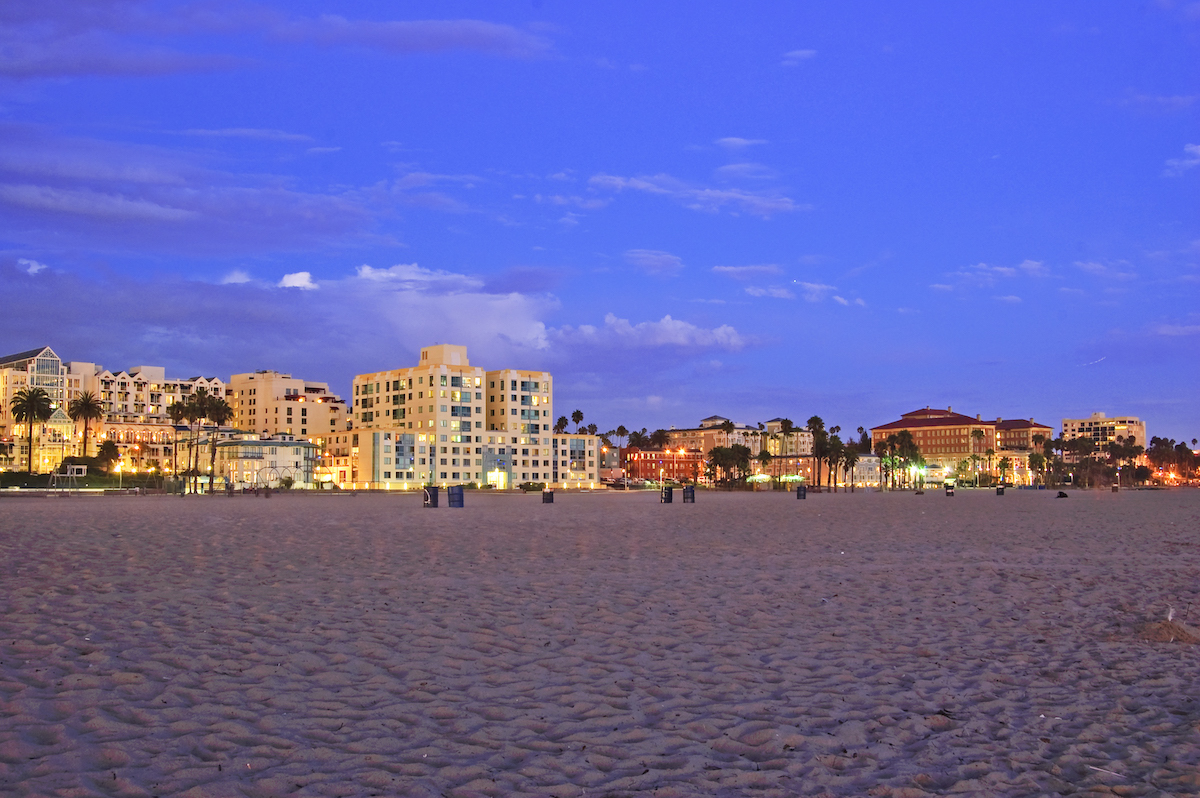 Our Financial “Crisis”… or Maybe Our Biggest Financial Opportunity

“Things are financially pretty grim… Our local economy has tanked… the City revenue…has, therefore, cratered…” This is the description of our City’s financial situation mayor Kevin McKeown provided to CNN in late May of this year (see https://smmirror.com/2020/05/santa-monica-mayor-appears-on-cnn-asking-for-federal-bailout/).

So, what was the City’s initial response to the financial “crisis”? Cost cuts to key resident-touchpoint programs were immediately on the table. While partial resources to some of these programs were later restored, the impact to the residents continues to be enormous.

Santa Monica has doubled down on a tourist model for revenue generation, which also places disproportionate strains on all City services, increasing direct and indirect costs. The indirect costs to residents include degradations to quality of life from stifling traffic congestion, parking challenges, and tourist-targeted high-priced stores that increasingly force residents to shop out of town. And, let’s not forget the largely unregulated scooter operations.

Meanwhile, short term revenue declines are addressed with mismatched long-term policy choices like tax increases and the Plaza project, the latter being irreversible and subjecting residents to still more socialized costs in the form of further degradations in their quality of life.

The current revenue budget is a “crisis” only because Santa Monica has a cost control problem. When cost management discipline is weak, no amount of revenue is ever enough.

The City has high structural costs. These costs include large in-house staffing as well as very high compensation (e.g. our City attorney earned $440K in 2019 pay and benefits compared to Santa Barbara’s $347K). Beverly Hills outsources its entire legal function. In a 2016 analysis by Transparent California, Santa Monica’s compensation costs per resident were tied with Beverly Hills. At the time, paying employees ten percent less would have saved $30M, almost twice as much as the sales-tax hike to 10.5 percent provided at the time.

Discretionary spending also reflects the absence of long-term priority-based discipline. $33M of taxpayer funds were needlessly spent on overbuilding the City Hall Annex. Future interest costs are likely to exceed the initial overspend. In May of 2019, the City committed to an $800M 10-year ($80M per year) climate change plan.

While there has been an estimated $35M (8%) liability reduction this year through agreement with the largest of the three City pension groups, the unfunded liability remains at around $413M. Moreover, these savings will be partially offset by Santa Monica’s suspension of CalPERS accelerated payments for two years. Because of interest compounding, the longer catch-up payments are deferred, the worse the unfunded liability situation gets.

The unfunded pension is not our full financial risk. As the pension is managed by CalPERS, the liability is dependent on CalPERS investment performance. This past June, CalPERS noted that even before the pandemic, achieving their investment goals were at risk due to low interest rates, high asset valuations and low economic growth. They are now borrowing money to invest, hoping to keep returns at or above the 7.15% level that avoids increasing pension liabilities.

But what happens if the current CalPERS 7.15% return drops by only 1 percentage point, to 6.15%? The current unfunded pension liability would balloon by $255M (57%) to $703M.  Moreover, that max liability has grown 24% from 2014 to 2018 (excluding the recent pension group agreement). This risk has been disclosed in Santa Monica’s financial statements since 2015.

Recent layoffs will have some moderating effect on the liability amount, but the highly paid, and highly pensioned, staff remain. A 2017 study found that Santa Monica ranked 11th in the state for high-priced pension payouts. A total of 190 retirees of Santa Monica’s City government were receiving annual public pensions ranging from $100,000 to $250,000.

We need to change our financial management culture to focus on extracting much more value from the revenues we currently receive. We need to redirect that added value to residents’ safety, quality of life and financial stability. We need to reduce structural operating costs. And we need to eliminate the endless drive for revenue and tax increases that is a staple of the ad hoc spending culture. And, we need independent resident oversight to ensure we stick to our plan.

Our “crisis” Budget Should be the Go Forward “New Normal” to Instill Spending Discipline. The cost of full resident program restoration and targeted enhancements, and pension liability paydowns should become the explicit cost savings targets to be realized from structural cost savings. A partial list of initiatives to realize these savings is below. While some of these concepts may be partially in place, implementation of the entire package would deliver maximum benefit to the residents.

All of these initiatives are achievable and complimentary. They only require the will to implement and the discipline to maintain.

Given the City’s financial management history and the resulting challenges it now confronts, it is past time that the City wholly embraces these opportunities to prioritize and sustainably restore the residents’ quality of life while, critically, stabilizing the financial future for both the residents and their children.