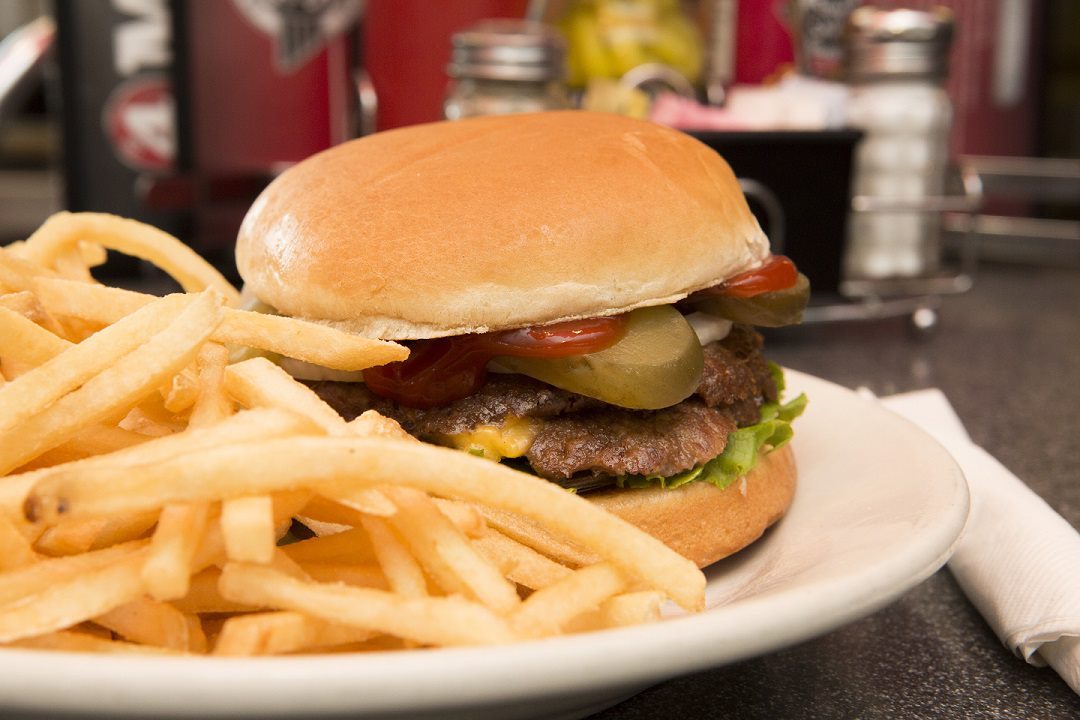 The Steak ‘n Shake in Santa Monica is no longer. The location at 1455 3rd Sreet Promenade no longer contains the former restaurant’s branding and has a large for lease sign posted. The popular chain opened in October 2014 on the Promenade, spending six years giving diners traditional burgers and fries as well as milkshakes and classic American cuisine.

In Venice, a new all-outdoors restaurant will soon be open. Put together by Chef Vartan Abgaryan, Dave Reiss and partners at Yours Truly Venice, the restaurant will be located in the parking lot of Reiss’ bar The Brig. The menu will be rotating including mostly grilled meats and salads. Restaurant goers can also expect live-fire cooking by a wood-fired grill. Pruitt told Eater Los Angeles the decor will consist of a painted wood floor and multiple plants all under a large tent.

Jerry’s Deli has returned to Marina Del Rey with patio seating and pastrami sandwiches, after closing in 2017. The old-school Jewish deli has now been turned into Jerry’s Patio Café & Bar, located at 13181 Mindanao Way, with several takeout options. The ownership of the building has changed with new owners bring Jonathan Mitchell and his daughter Mandy Mitchell. Diners can expect deli classics like the pastrami, matzo ball soup and potato latkes alongside new additions including vegan tortilla soup and Impossible burgers.

In the Sawtelle neighborhood, a Taiwan fruit tea restaurant has recently opened at 2010 Sawtelle Boulevard. Yi Fang fruit tea, as its namesake suggests, serves an array of fruit and milk teas, made from fresh fruits, organic milk, handmade pearls and imported brown sugar straight from Taiwan.

If you’re rolling through Topanga Canyon and want to try something new, a pizzeria called Endless Color is now open. It currently occupies the former Rocco’s in the Canyon at 123 S. Topanga Canyon Boulevard. While they serve thin-crust pizzas, the menu also includes salads as well as a variety of drinks. Those of age will be able to choose from a wide selection of alcoholic beverages including hard kombucha as well as beer and wine. 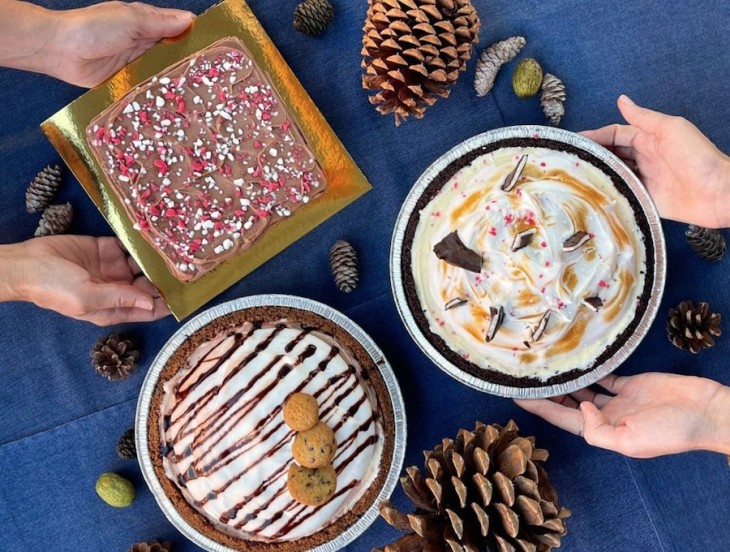 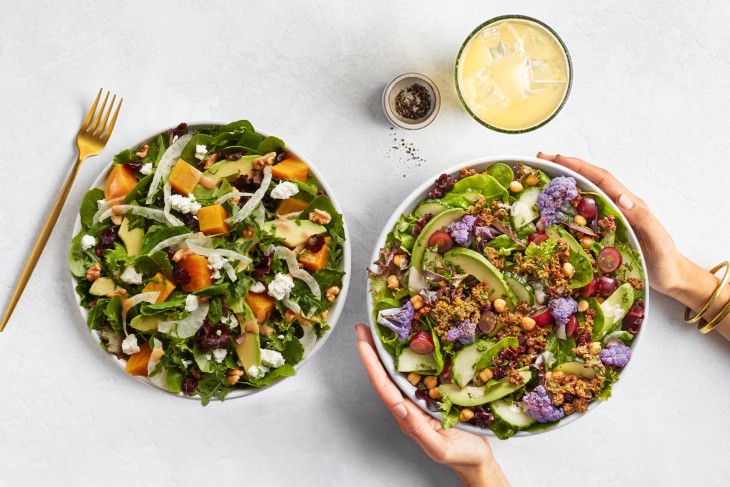