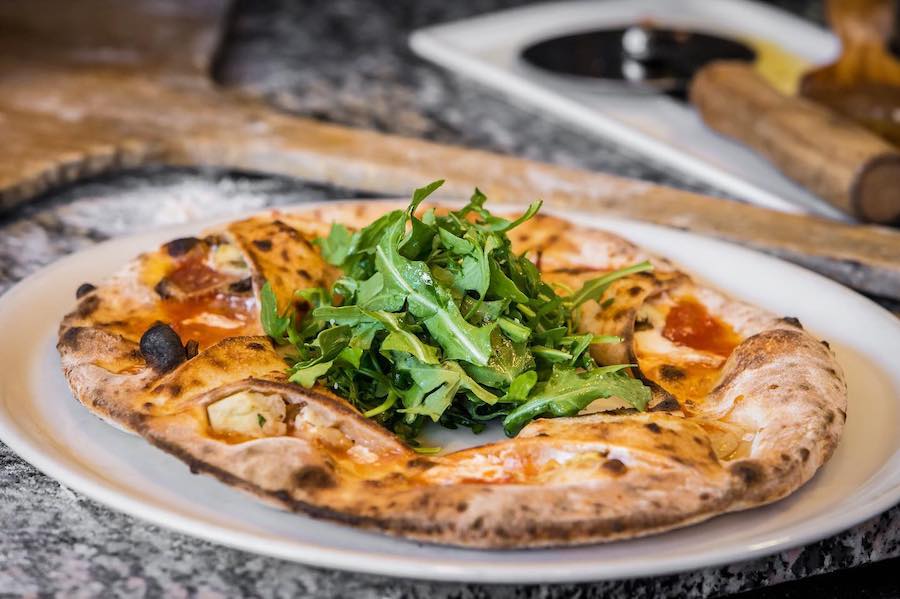 Italian cafe in Santa Monica Place appears to have closed, though signage remains

Ugo Café in Santa Monica Place appears to have closed its doors for good.

Though the restaurant did not announce an official closure on its social media channels, the doors inside of the café has remained closed during business hours. Signage is still up, but the Santa Monica location has been taken off the restaurant’s website. The Downtown Los Angeles and Culver City locations remain open.

The Santa Monica Mirror did reach out to the restaurant for comment, but have not received a comment.