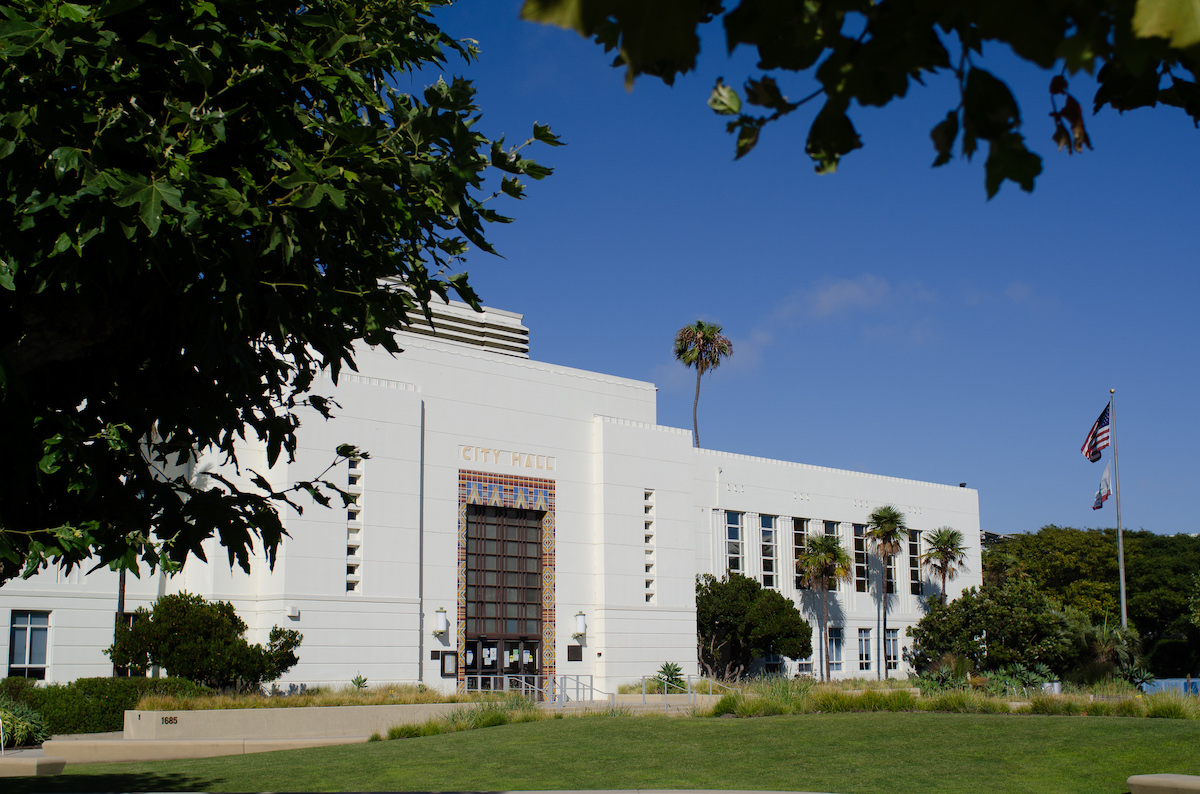 The following are two endorsement articles from Santa Monica Mirror Editor Sam Catanzaro and publisher TJ Montemer. Catanzaro, in endorsing four challengers running, touches on policymaking shortcomings under the incumbents’ watch. Montemer, while not endorsing specific candidates, draws on his experience as a business owner and father in Santa Monica in calling for a change.

Since becoming editor of the Mirror in 2018 and covering city council meetings regularly, one thing that has stood out to me is how often lawmakers pass agenda items unanimously or near-unanimously. The outcome of a vast majority of legislation–from mundane developer agreements to controversial projects–seems predetermined. It is an anomaly for Council to vote against staff recommendations.

This is not to discount anything the city staff does. They work hard and do draft great legislation most of the time. They are not right 100 percent of the time, however, and Santa Monica City Council needs members willing to vote against the status quo if the situation calls for it. (The one councilmember who votes against staff recommendation with the most frequency, Sue Himmelrich, is not up for reelection this year.) What is the point of having a four-hour debate in which residents come out and express their opposition or concerns on a contentious development or issue when councilmembers will likely just vote along what is recommended by their city staff? Groupthink–making decisions in a way that discourages difference–is not how government should be run and generally does not lead to the best decisions.

In addition, for the first time in history, Santa Monica City Council is composed of a majority of Councilmembers who were initially appointed as opposed to initially elected. While three of the four of these councilmembers have won elections since their appointment, there is no denying the power of incumbency. These four lawmakers–Gleam Davis, Terry O’Day, Ana Maria Jara, Kristin McCowan– did not have to rely on generating a broad range of support in coming to power, something I feel is integral to governing a city like Santa Monica with a wide array of perspectives among residents. Recently appointed McCowan it should be noted, a longtime Santa Monica resident with valuable experience working for FEMA under Obama, is running unopposed for her seat and I will be voting for her. The other three incumbents, however, have not demonstrated a willingness to break away from the course set by city staff–whether on the contentious Miramar development or unanimously approving a $100,000 severance package for departing police Chief Cynthia Renaud.

This is why I am voting for Phil Brock, Oscar de la Torre, Mario Fonda-Bonardi and Christine Parra. These are all either lifelong Santa Monica residents or longtime Santa Monica stakeholders who will be willing to vote against the status quo if the matter before them is not in the best interest of their constituents.

While there is no denying that these four figures can be polarizing, this is exactly what the city needs: new perspectives among its lawmakers to shake things up. Santa Monica City Council needs a change and all four of these candidates care deeply about the future of Santa Monica and will enable to the council to move in the right direction.

As the Publisher, I have been involved in the past with endorsing candidates but this election I feel that I personally cannot as I no longer reside in Santa Monica. However, the reasons for me leaving Santa Monica have a lot to do with the leadership and the direction SM had gone in my 12-year residency in the city (from 24–35 years old) ALL while owning the Santa Monica Mirror. In the past, we have endorsed Gleam, Ted, Terry, Kevin…many of the candidates that you see sitting on the dais today.

But this is a quite different election because the City of Santa Monica is truly a place that needs help and new leadership.

A few years ago, I had my one and only face to face meeting with Rick Cole, our most recent former City Manager (who the City Council hired). The one thing that he said to me that stood out the most was that he compared himself to a CEO and the City of Santa Monica as a business with its employees as the engine that turns the wheels of this business. By default, and the way that decisions are made – this makes the City Council “the board” of this business.

Well, if you look at the state of the city today, business is NOT good. In fact, it is far from it. When things are not good in a business, solutions are a bit simpler – you look at who is responsible for putting these pieces together and you remove those people/pieces that have failed that business.

I, therefore, recommend you vote for anyone other than those who are sitting on the City Council today. It is time we essentially remove “the board” of this City of SM business.

While the City Council candidates don’t technically “run” the city, they are responsible for both the hiring and direction that the city goes in. Let me elaborate on a few points about this that factor into my “endorsement” decision.

The first thing that comes to mind is safety: my main reason for moving my new family out of SM. While many of the incumbents will tell you that SM is a safe place and a good place to raise a family, that is simply not true. The City of SM has fallen into a city of crime, maybe not murder and the worse aspects of crime, but small and petty crime that just makes both living and doing business in SM not only burdensome but extremely difficult – any business owner will tell you this.

My wife did not feel safe walking from the 2nd Street parking lot to the “Salon Republic” (which is right next door to the parking structure) and stopped going to her facialist for that reason. Sure enough, MOST of this facialist’s clients felt the same way and she moved OUT of SM to retain her clientele.

Another reason is the loss of small businesses. The theory for a long time (especially for Downtown Santa Monica) was if your business left, that is fine, someone with a dream and ambition would come to fill your spot – well not anymore. You can see this with roughly 30 business shuttered just on the Promenade. Yes, COVID has hit the local business scene hard, but this issue was apparent way before COVID. The worst part, these aren’t just “small businesses” that aren’t cutting it, it’s major businesses as well.

In total, SM has lost over 150 businesses since May 31 when riots broke out and businesses across the city experienced looting. This does not even include all the businesses who had closed up shop due to COVID before May 31 and all the businesses who closed prior to the pandemic due to high rents and other quality of life obstacles. Obviously, these 150+ businesses did not just shut down, many of them moved. My company, Mirror Media Group, also left SM in November and relocated to West Los Angeles due to the high rent and the fact we had to deal with some sort of homeless/crime issue in or around our building almost every week…which our rent did not reflect this downturn in quality of life.

Lastly, and on a more “personal” note for our business, the game of dirty politics and money that is present in Santa Monica governing is concerning, as illustrated in this personal and recent experience.

As many may know reading, we recently had a Fair Political Practices Commission (FPPC) complaint filed against us by a local attorney, Joel Koury of Law Offices Of Joel C Koury PC, alleging that the SMa.r.t. column we have been running weekly for the last five years was “free advertising” for Phil and Mario, who are running for city council as well (The Santa Monica Daily Press covered this and we thank them for running the follow up). Mr. Koury actively pursued our sales team up until October 12, discussing advertising and told our sales staff he was representing the “incumbents” while also filing this FPCC claim, which if he won would have hurt the Mirror financially (as we would have to lawyer up and possibly pay a fine) and would have absolutely benefited the incumbents if he won. To be clear there is no actual connection between Koury and any of the incumbents, but it is most likely not a coincidence. If it walks like a duck and quacks like a duck…well then…you know the rest.

This action by Joel Koury is disgusting, disrespectful and uncalled for. Even though this complaint was rejected, is this the type of games and politics you want played here in Santa Monica…just to keep the status quo?

So this election, you have lots of options – you have the “Slate of 8” you see all the lawn signs for, you have the usual suspects that always come in to play during this time and a handful of new faces. The one thing you should ask yourself when voting this year is, are you happy with your life in Santa Monica and the direction of the city? If the answer is “no”, your choice is simple and you have many. It’s time for a change, it’s time for new leadership. The business of the “City of Santa Monica” is failing and it must get back on track.