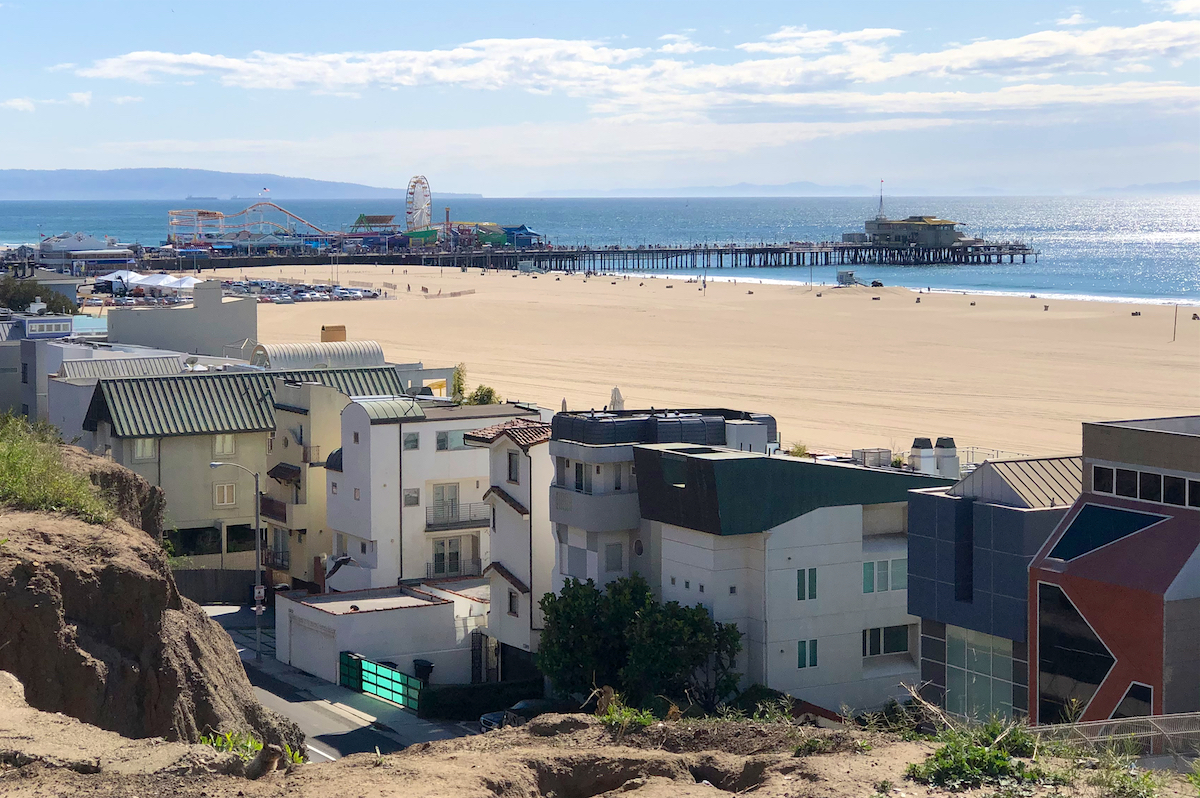 The National Weather Service (NWS) has declared a heat advisory for Santa Monica with temperatures expected upwards of 95 degrees.

According to the NWS, high pressure will remain over the region through late in the week with well-above normal temperatures are expected during this time.

“Widespread highs in the 90s are expected, even near the coast, with some highs in the lower 100s in the warmest valleys,” the NWS said.

The heat will increase the risk of heat-related illnesses, especially for sensitive populations like the elderly, the very young, and those without access to air conditioning.

“If you plan on being outside, limit outdoor activities during the hottest part of the day and remember to drink plenty of water. Never leave children or pets in a hot car! Use extra caution with any source of fire,” the NWS said.

In addition, weak offshore winds will affect the region, causing elevated to locally critical fire weather for many locations. The wind may increase Thursday evening and Friday, the NWS says.

Man wounded following Monday evening incident By Sam Catanzaro Two suspects have been arrested in connection to a Monday evening...

Man wounded following Monday evening incident By Sam Catanzaro Two suspects have been arrested in connection to a Monday evening...

This versatile veggie is packed with nutrients and antioxidants, learn more in this video brought to you by Deasy Penner...