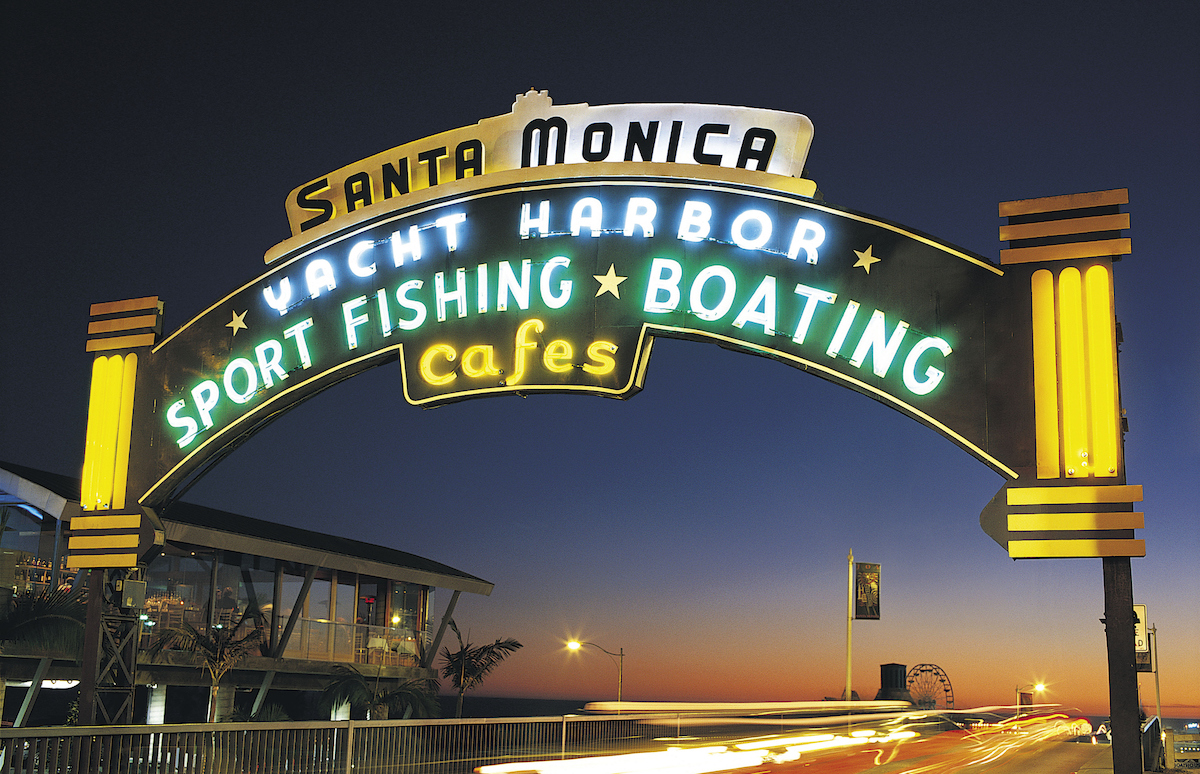 Santa Monica officials–managing an economy hit hard by COVID-19– are calling for the passage of a $2.2 trillion federal pandemic bill to bring relief to cities.

Following the introduction of new COVID-19 legislation in the House of Representatives, which allocates $179 billion out of $2.2 trillion for direct fiscal assistance to local governments leading the pandemic response on the ground, the U.S. Conference of Mayors–joined by cities across the nation including Santa Monica–called for the passage of this legislation.

“City budgets are still being hammered by this pandemic, with disappearing revenue forcing layoffs, furloughs and harmful cuts to critical city services. We cannot have a strong economy without strong cities, and this legislation would allow cities large and small to reverse this damage and drive our recovery,” said U.S. Conference of Mayors CEO and Executive Director Tom Cochran.

In May, facing a $224 million budget deficit, Santa Monica City Council voted to layoff over 400 employees and implement sweeping service reductions. It should be noted that with $448 million in unfunded pension liability and flattening revenues, Santa Monica was already projected to be $72 million in the red by 2030.

California’s 2020/2021 budget allocated $500 million of federal CARES Act funding to cities. $225 million went to 13 cities with a population greater than 300,000 that did not receive a direct allocation from the federal CARES Act. Another $275 million was allocated to cities with populations less than 300,000 residents like Santa Monica. The 13 larger cities, however, were allocated significantly more funding per resident than the smaller cities, the Conference of Mayors point out.

“Cities like Santa Monica are the level of government where funding becomes services, and we welcome renewed hope that federal funding may at last be released to help repair holes in city budgets due to the coronavirus pandemic economic collapse. Santa Monica has already had to cut its work force by almost a quarter, and residents are feeling the pinch of accustomed and needed services we can no longer provide, while capital projects for urban infrastructure are likewise put on hold. Any new HEROES Act coming out of Washington needs to prioritize quick grants to local governments, where the money can most quickly and effectively improve the lives of all Americans,” said Santa Monica Mayor Kevin McKeown.

According to the City, an allocation of a portion of this funding to the City of Santa Monica would support Santa Monica’s pandemic response, including the food pantry at Virginia Avenue Park and the City’s Emergency Rental Assistance Program, while also bolstering community services by replacing some lost revenues caused by the economic crisis precipitated by the pandemic.