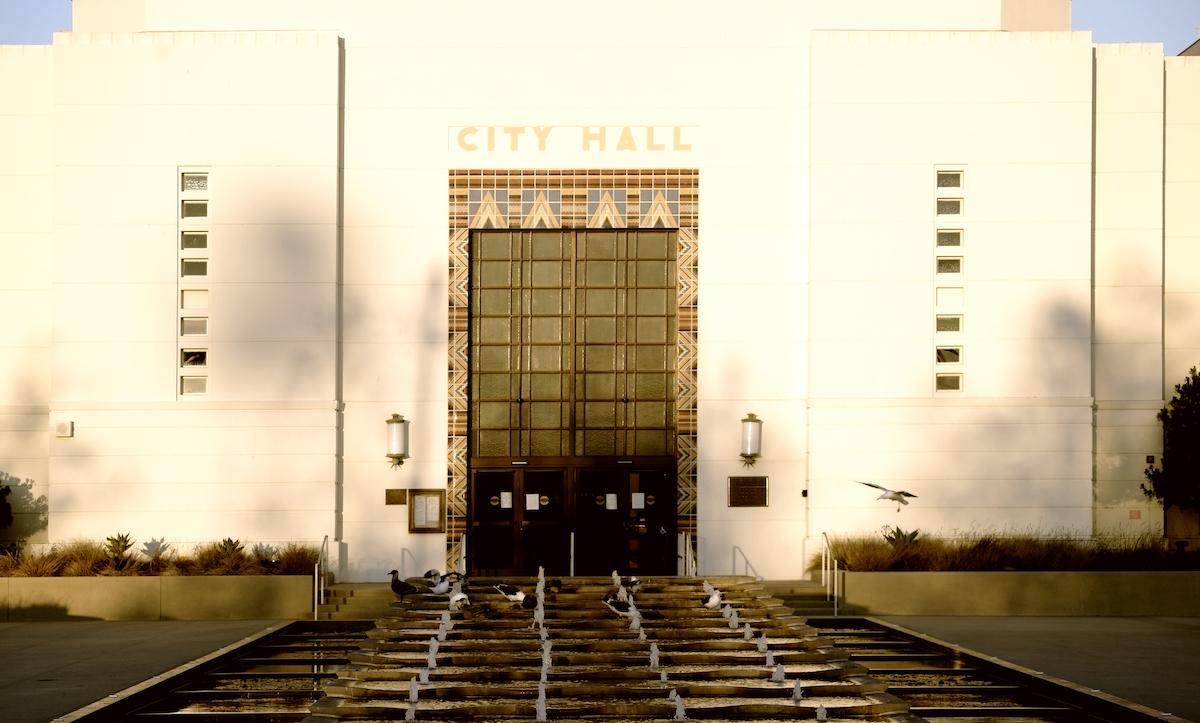 The Chamber said that “consistency and stability” is a requirement during “an unstable economic time” as the reason behind the endorsements.

The chamber made the decision last Friday, September 25.

“Our city has never in our lifetimes faced such unpredictability and economic strife. Local businesses are the lifeblood of our city and their vitality supplies jobs and tax revenue the city needs and is the reason we all love living in Santa Monica,” said Becky Warren, chair of the Chamber Board of Directors. “We are endorsing the current city councilmembers because they have shown the willingness to discuss ways to help Santa Monica businesses and we need representatives who will also support policies that will help our businesses and local economy in the future.”

Councilmembers Ana Jara, Gleam Davis, Terry O’Day and Ted Winterer are all running for four full-term seats while the only uncontested Councilmember Kristin McCowan is running for a two-year seat.

The slate, Santa Monicans for Change, has raised a combined total of over $55,000 shrinking the fundraising deficit that has traditionally provided incumbents an advantage.