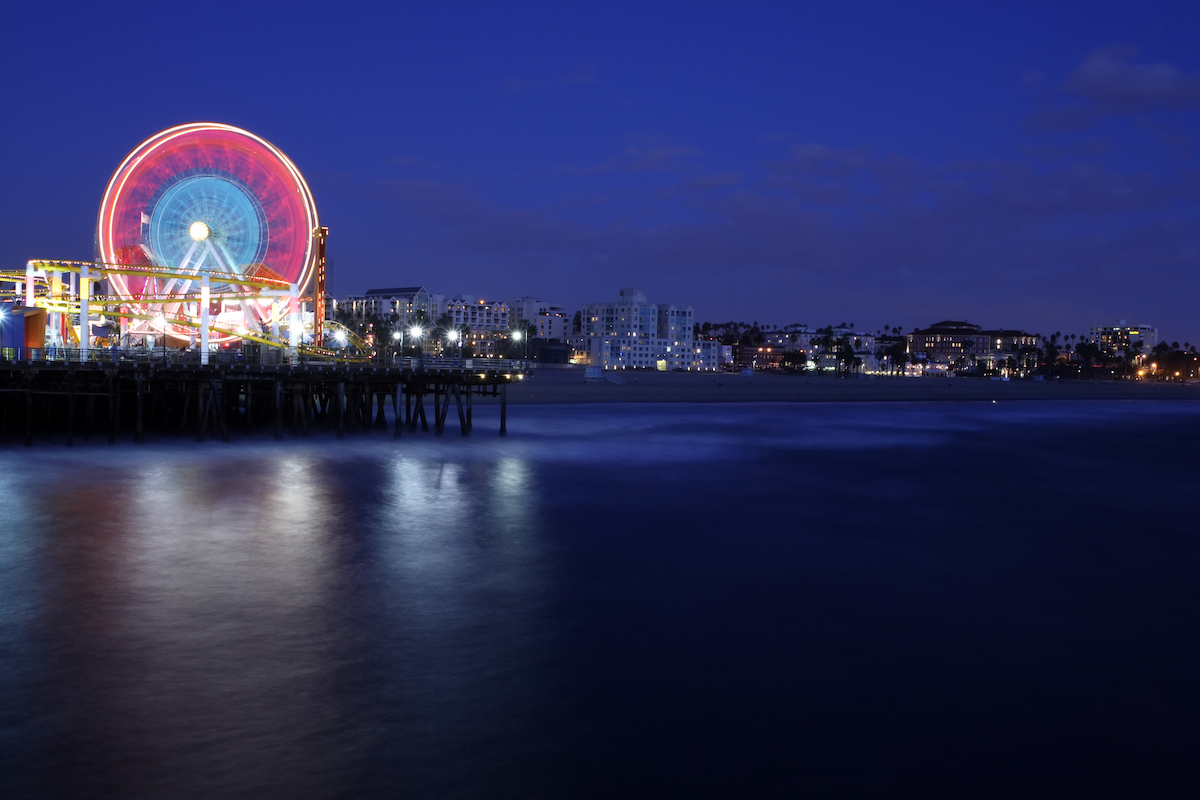 According to the Santa Monica Police Department (SMPD), a fight was reported at the pier around 8:50 a.m. Saturday.

Police say suspects were taken into custody soon after. No further details on the identities of the suspects are currently available.

The victims are described by police only as adults.

This story will be updated once more information becomes available.