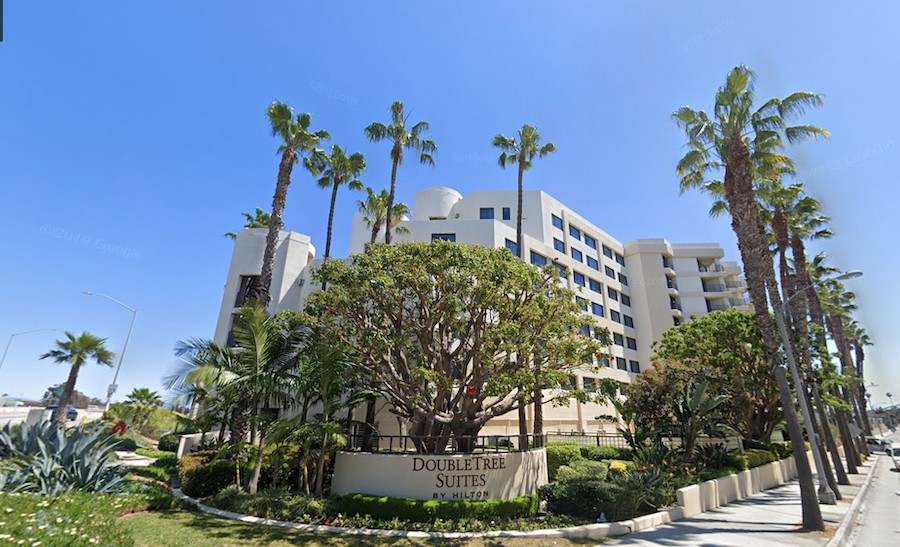 The Santa Monica Malibu Unified School District will be getting new headquarters soon after officials approved the purchase of a $21 million office building.

At an October 15 meeting, the Santa Monica Malibu School Board officially voted to approve the purchase of the $21 million DoubleTree office building on 1717 4th Street.

The six to one to voted moved forward a plan to make the building, which is on property own by the school district, the new district headquarters.

In justifying the purchase, the school board said it will provide more unity as with the new building, all-district departments will be held in the same building right across from the Santa Monica High School campus.

As far as who will be financing the building, Certificates of Participation and Redevelopment Agency funding will take over the brunt of the cost to avoid tapping into the General Fund.

The purchase did not come without scrutiny with many in the community questioning the move of buying a multi-million dollar building during a pandemic and whether or not it was appropriate— especially without input from the public.

The only board member to vote against the purchase was Oscar de la Torre, currently running for a seat on Santa Monica City Council, who pressed for a two-week delay on the vote and also for more discussion on other uses for the 16th street property besides commercial real estate.

“No one has said we need this; it’s almost like a want and we’ve got to respect the taxpayers,” de la Torre said.

Other board members, including Craig Foster, disagreed with de la Torre in approving the purchase.

“It’s an opportunity and this is the last chance we’re going to get to do this. When somebody else buys this building it’s gone, and if we need to move headquarters, who knows where that’s going to be or when that’s going to be. It can’t possibly be as convenient as this, which is actually on land we own on the Samohi campus,” Foster said.