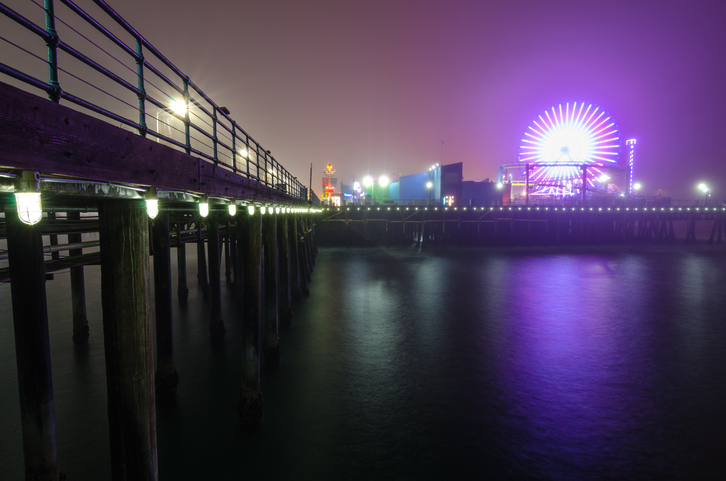 Three Florida residents have been arrested in connection to a stabbing on Santa Monica Pier that sent three victims to the hospital over the weekend.

According to Santa Monica Police Department Lt. Saul Rodriguez, on October 10 around 8:30 p.m., officers responded to a radio call for service of a fight in progress.

Officers on the pier arrived quickly and discovered it was a stabbing, according to Rodriguez.

All three were booked for assault with a deadly weapon.

Images of the suspects are not yet available, the SMPD says.