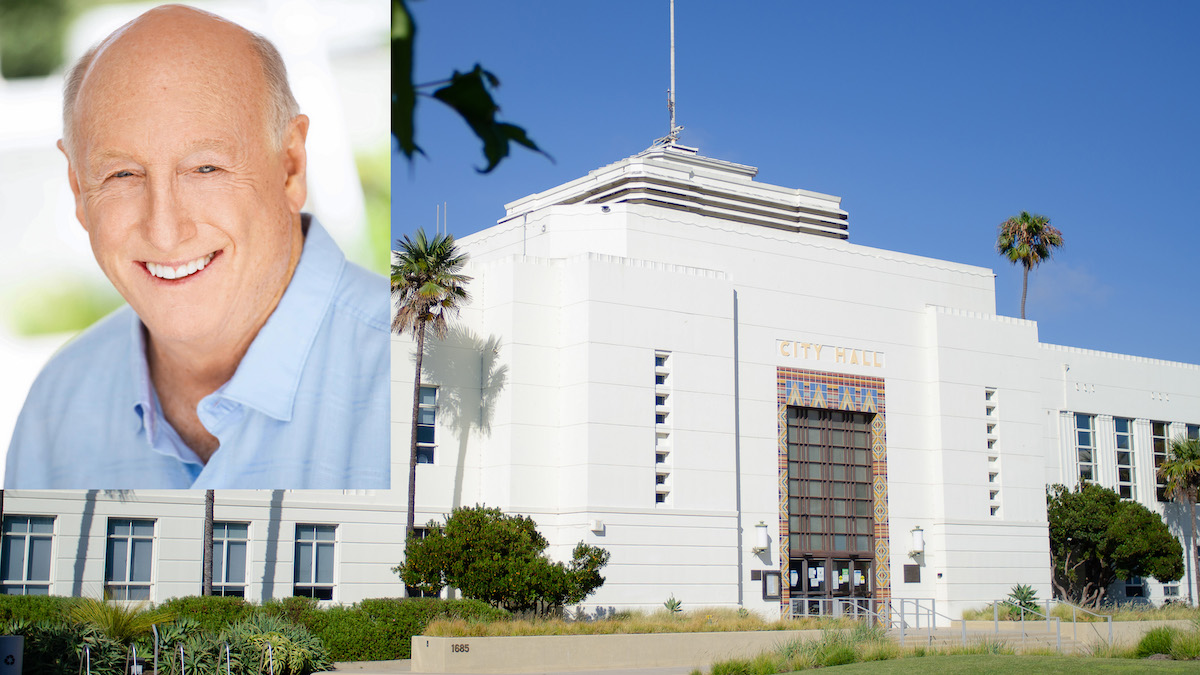 Leading after the Thursday vote tally in the race for four seats on Santa Monica City Council, challenger Phil Brock says that “residents now have a seat at the table in City Hall.”

“I am humbled by the confidence our residents have shown in me and honored to be able to work on their behalf. Together with all of you I look forward to restoring the safety and soul of our city. Most importantly, residents now have a seat at the table in City Hall,” Brock told the Mirror. “I am overjoyed that Christine Parra and Oscar de la Torre will be working alongside me to support all Santa Monicans.”

Incumbent Gleam Davis is in second with 16,297 votes, challenger Christine Parra is in third place with 15,603 votes and challenger Oscar De La Torre is in fourth place with 15,064 votes. The top four candidates—out of the field of more than 20 contesters—will win a seat on City Council.

“I am grateful to everyone who came out to vote and supported me. I am encouraged by the preliminary returns but I want to be respectful of the process and wait for all the votes to be counted before I say anything further,” Davis told the Mirror.

Parra says she is opting to wait until the official results are announced to issue a statement.

Incumbents Terry O’Day and Ted Winterer trail de la Torre by 387 and 665 votes respectively. This gap has increased since the Wednesday update.

“Santa Monicans have voiced their wants with their votes! Reform, Public Safety, Responsible Development and Effective Solutions to addressing Homelessness and putting the needs of our residents first is our new mandate at City Hall! I am ready to govern collaboratively to deliver progress for our community!” de la Torre told the Mirror Thursday.

According to Denise Anderson-Warren, Santa Monica City Clerk there have been 48,799 total votes counted for City Council, including in the uncontested election for a two-year seat recently-appointed Kristen McCowen is winning. Santa Monica has approximately 71,970 registered voters.

“We still do not have a number of how many are left to be counted. We did receive notification that there are 895 Conditional Voter Registration/Provisional ballots for Santa Monica, but we still don’t have the number of outstanding Vote by Mail ballots for the city. If I receive it tomorrow, I will provide you with that information,” Anderson-Warren said.