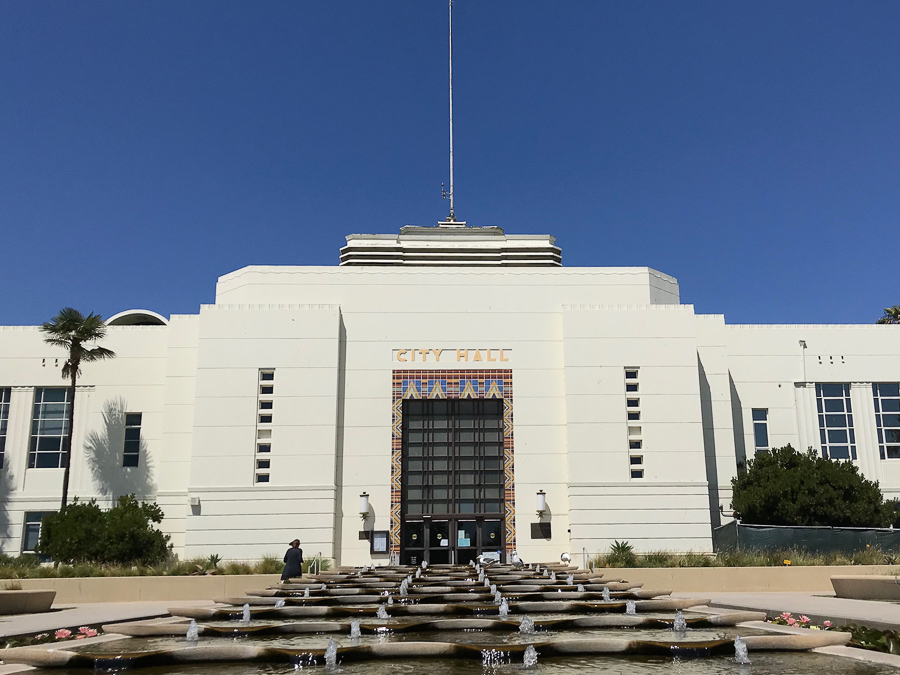 After a Wednesday update, three members of the ‘Change Slate’ plus an incumbent maintain their leads in the race for four seats on Santa Monica City Council.

“I am gratified by the confidence expressed in me so far by our voters. Residents want to regain control of city hall and have common sense be the rule, every day. That is clear. I look forward to fighting for our residents when the final vote tallies are released,” Brock said.

Incumbent Gleam Davis is in second with 15,787 votes, challenger Christine Parra is in third place with 15,029 votes and challenger Oscar De La Torre is in fourth place with 14,483 votes. The top four candidates—out of the field of more than 20 contesters—will win a seat on City Council.

“I am grateful to everyone who came out to vote and supported me. I am encouraged by the preliminary returns but I want to be respectful of the process and wait for all the votes to be counted before I say anything further,” Davis said.

Parra, when reached for comment, opted to wait until the official results are announced to issue a statement.

According to Constance Farrell, Public Information Officer for the City of Santa Monica, 65 percent of all registered voters have voted and their votes have been counted. The City had 75 percent turnout in 2016 for reference, meaning there are still votes to be counted.

The City says the Los Angeles County Registrar-Recorder and City Council will have an update tomorrow afternoon and a canvas is set for Friday.

“Regardless of the final vote count, the residents of Santa Monica are the true winners. Residents want safety, reform, real transparency and accountability and a City Hall that puts resident needs first,” de la Torre said.

Incumbents Ted Winterer and Ana Jara trail De La Torre by 232 and 582 votes respectively. This gap has narrowed since the 2 a.m. update.

The ‘Change Slate’, eight candidates running for City Council, school board and Santa Monica College board, dubbed themselves as an option for “new leadership for extraordinary times.” Candidates in elections other than City Council are not in positions to win as of 4:45 p.m. Wednesday.