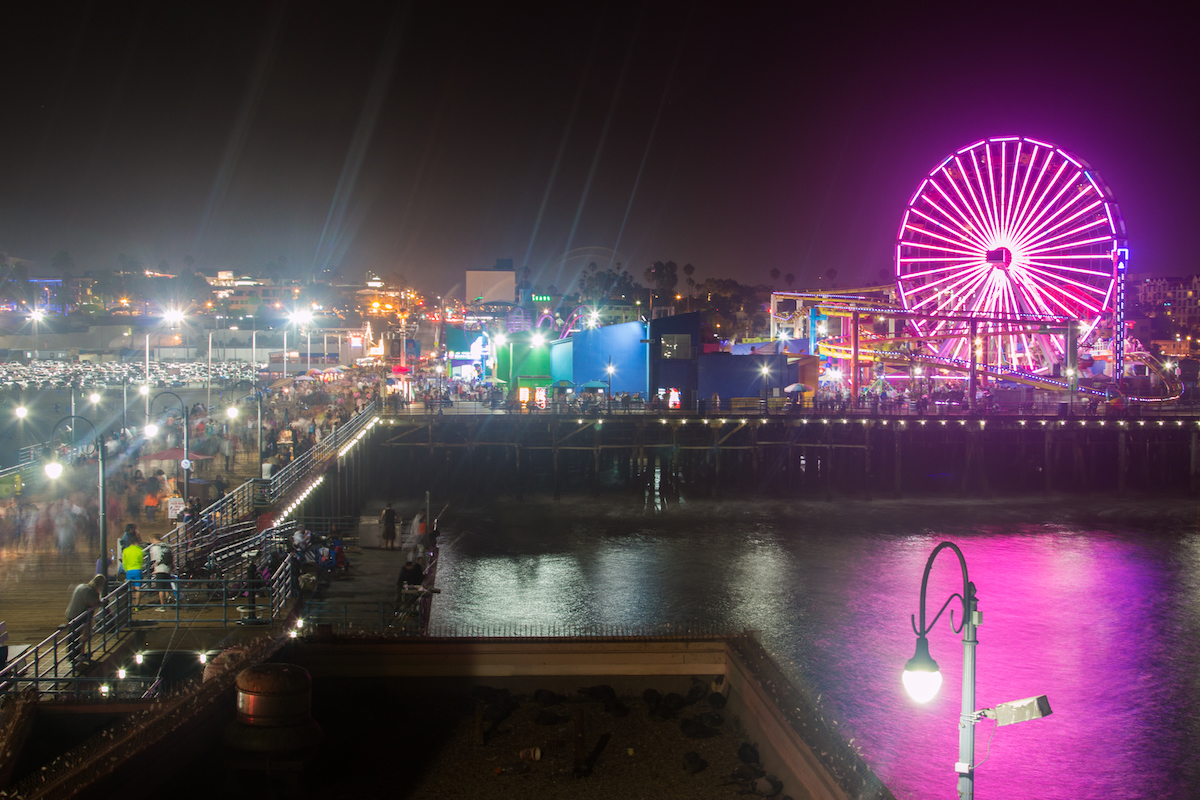 Around 80 people protest at Santa Monica Pier over the weekend

On Saturday, around 80 people gathered near the Santa Monica Pier, according to SMPD Sgt. B. Cooper. The protest began at around 8 p.m. and lasted until a little before midnight.

Protestors moved around the pier and the downtown Santa Monica area, Cooper says.

According to the SMPD, police never declared an unlawful assembly and no arrests were made.

Newsom’s limited Stay at Home Order says non-essential work, movement and gatherings must stop between 10 p.m. and 5 a.m. in counties in the purple tier, which includes Los Angeles County. The order took effect at 10 p.m. Saturday, November 21 and will remain in effect until 5 a.m. December 21.