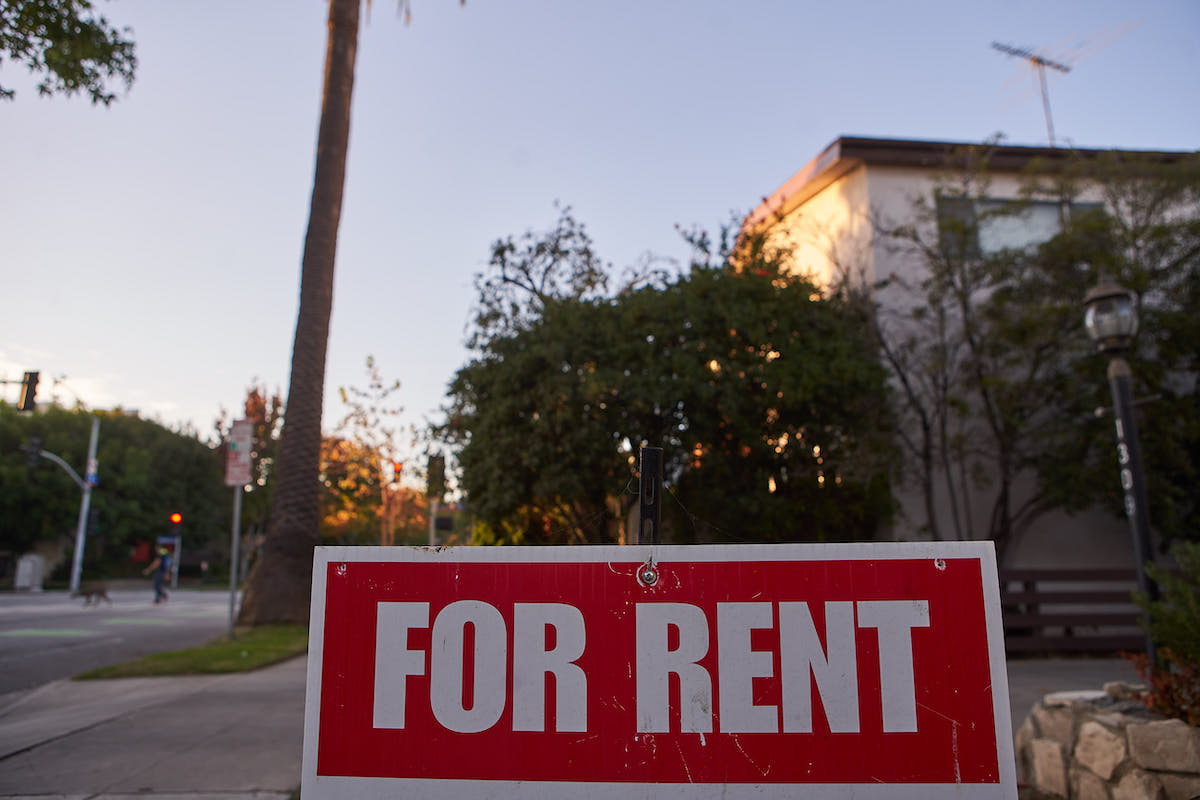 A recent report shows the average rent in Santa Monica has decreased 13 percent since the start of the pandemic in March, a steeper drop than experienced in any Southern California city.

According to a November report from Apartment List, Santa Monica rents have declined “decreased sharply” by 12.8 percent in comparison to the same time last year. Currently, median rents in Santa Monica stand at $1,870 for a one-bedroom apartment and $2,352 for a two-bedroom, the report.

According to the report, Santa Monica rents have declined 3.4 percent over the past month.

“This is the eighth straight month that the city has seen rent decreases after an increase in February,” the report reads.

In addition, Santa Monica’s year-over-year rent growth lags the state average of -5.0 percent, as well as the national average of -1.4 percent.

Other Southern California cities that experienced rent decreases this past year include Burbank (-9.7 percent), Los Angeles (-8 percent), Pasadena (-7.7 percent), West Hollywood (-7.3 percent) and Irvine (-4.8 percent). While the report did not include nearby cities of Beverly Hills and Culver City, other estimates show respective -7 percent and -5 percent decreases experienced the past year in those cities.