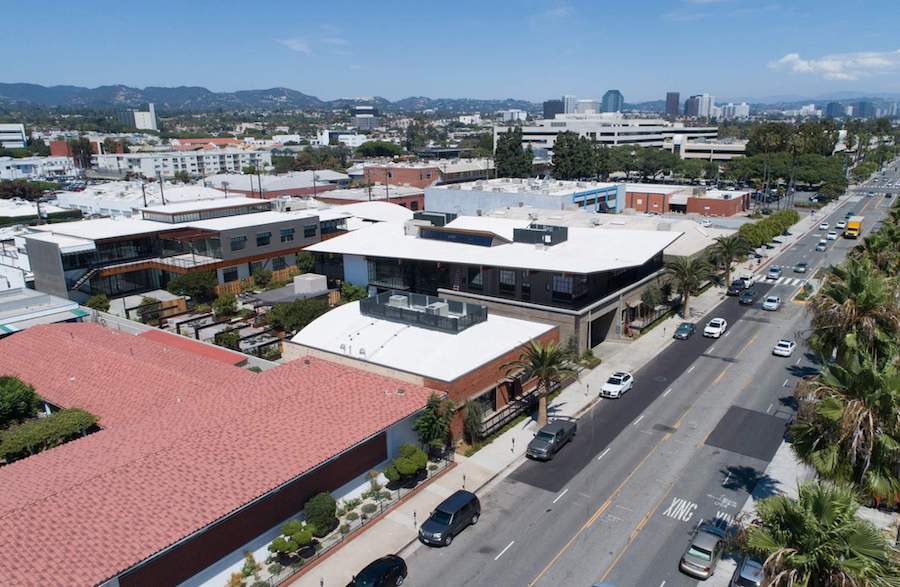 As reported by The Real Deal, Northwestern Mutual is acquiring a four-building complex in Santa Monica.

According to a source close to the deal, the building–located at 2041-2115 Colorado Avenue currently leased by Universal Music Group and animation studio “Illumination”–was purchased for $166 million by Northwestern Mutual, the Real Deal reports.

The industrial buildings on the property currently at the property were converted into creative office space in 2018.

The acquisition of the Santa Monica campus will add to Northwestern Mutual’s extensive real estate portfolio containing commercial mortgage and equity investments across the country, including a variety of properties across Southern California focusing on industrial spaces. In 2019 the company purchased a $214 million warehouse in the Inland Empire. Just a couple of months later they sold an industrial structure in Orange County for $129 million.