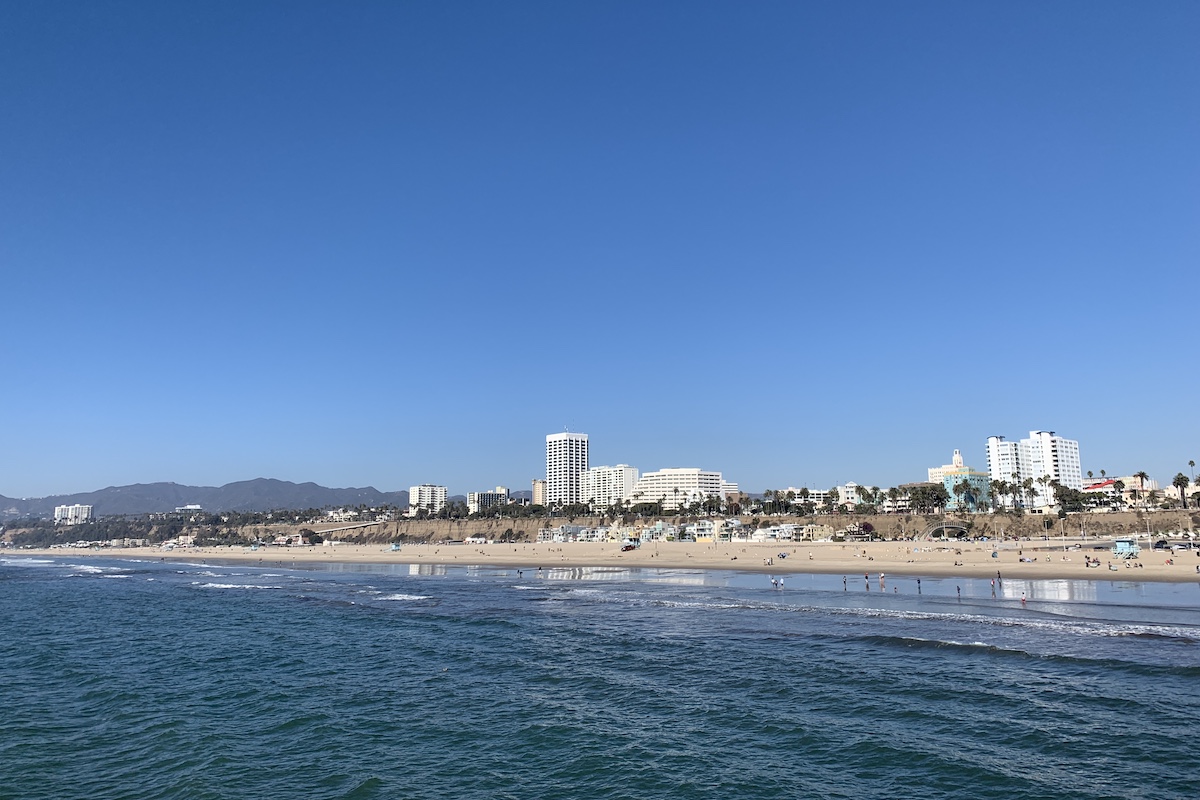 As the weather chills, we enter a Holiday Season like no other that the City of Santa Monica has seen in the last 40 years. For the first time in that long period, the residents have achieved true representation focused on their well-being. That knowledge is surely a cause for additional Holiday cheer with eggnog, at least as a start.

Where do the residents stand?

But all is not all smooth sailing. The residents cannot place their concern for the future of their city on autopilot. Now is not the time for the residents to rest on their recent ballot box accomplishments. The residents did not elect the entire change slate. The reasons are unclear but the implications are.

Being short of a majority means that the residents’ interests remain in conflict with the incumbent group, which retains the power to decide. That said, the message to the incumbent majority is clear – they can no longer take their positions for granted.

Other uncertainties face the incumbent majority. The most significant is the upcoming district election decision in the California Supreme Court. Should that decision be favorable to the residents, the historic November upset would receive yet another boost.

In this newly altered world, what can we expect?

The slate’s objectives were summarized in this column last month in our piece “The Opportunity to Re-unite the Residents with their City”. Achievement of these objectives will not be easily realized.

In tackling the Covid-driven financial emergency, the City chose expediency over permanent savings by eliminating externally-facing resident and business services. It chose not to achieve permanent savings by streamlining internal operations. Significant structural savings opportunities were left untapped.  Areas such as legal, accounting, consultants and outsourcing were not investigated. The City has yet to announce the cancellation of its May of 2019 Climate Change plan to spend $800M over 10-years ($80M per year). This spend will be invisible to residents, while displacing badly-needed services. The increase in pension liabilities from delayed payments may offset the accelerated payments made before the Covid emergency. Reprioritization of future spending will likely occur to mitigate the building risk. Combined, these factors could lead to significant delay in restoring resident-facing services funding.

While not having a majority, the residents need to take advantage of unprecedented representation.

Residents have the new ability to be heard, for the first time in decades. This is the reason to become even more engaged than ever. That is how we will make the most of our new representation. The residents need to be clear about their priorities. Incumbent council members need to be encouraged by resident voices to join the new council members on issues critical to restoring balance and improving our quality of life.

Residents also need to expand their relationship with their newly elected representatives to understand where and when our new representatives most need our vocal support.

Clear and active resident support can be accomplished through emails to council, participation in meetings (virtual and live) and submission of materials to council meetings. Until the new members have their email addresses assigned, the entire council can be reached at council@smgov.net. Submissions can be made at councilmtgitems@smgov.net.

A key time to get involved is now, during this Holiday season!

It is during this otherwise quiet time that significant decisions are likely to be made at the council meetings.

In December, we will have two Council meetings, held on December 8 and December 15. The December 8 meeting will see our new Council members sworn into office and the new mayor and mayor pro tem selected. The December 15 meeting will feature a Study Session on the Housing Element Update for 2021 to 2029. This study session will contemplate significant new building and rezoning throughout the city.

These critical decisions will impact our lives for years to come. Our new council members will need your full support to make your voices heard. We can achieve results beyond what a minority position might otherwise suggest.

Now is the time to get involved, to help realize your goals in your city.

By Marc L. Verville for SMart: Santa Monica Architects for a Responsible Tomorrow