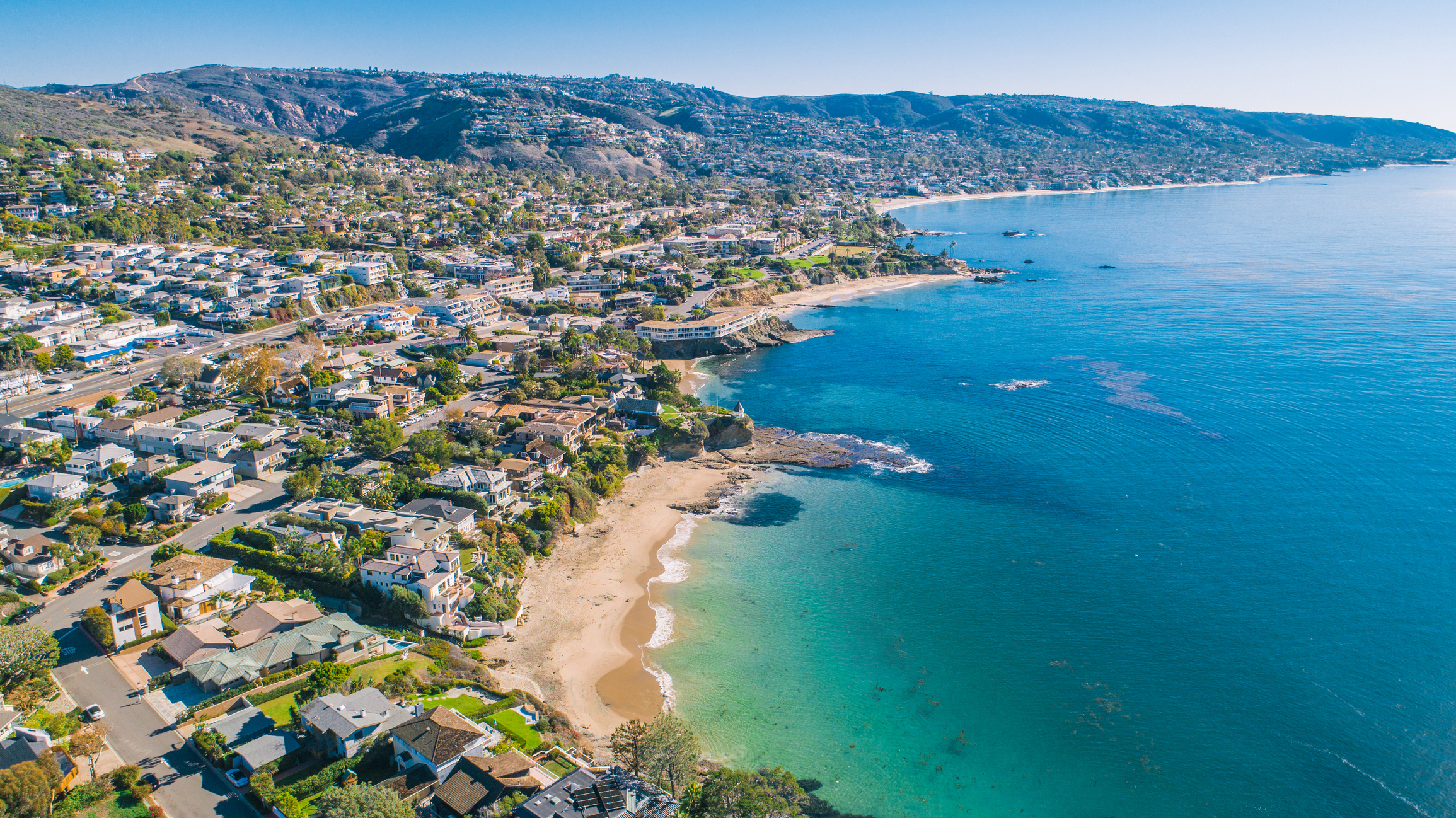 If you’re shopping for a home in Southern California and looking for a beautiful beach vibe, Laguna Beach is probably on your short list. What will it take to push it to the very top, to beat out Newport Beach, Santa Monica, or any of San Diego’s beautiful beaches further south?

Let the Multiple Listing Service speak for itself. From condos to single-family homes to luxury properties, Newport Beach seems to have it all. A home in Corona Del Mar listed at just over $30 million may offer you an Ann Sachs-tiled pool and spa with breathtaking views of the Pacific. But even a $400,000 condo might put you within a 10-minute walk to the beach.

Laguna Beach’s coastline stretches for seven miles and includes upwards of 30 coves and beaches. Residents are drawn to coastal activities, including ocean swimming, surfing, stand-up paddleboarding, snorkeling, hiking, bicycling, bird-watching, exploring the tidepools, playing beach volleyball, and even sketching the scenery. The weather is mild year-round, with temperatures typically staying between the 60s and the 80s.

Even a nearby San Diego or Santa Monica Realtor, where sunsets are no small thing, will tell you that the sunsets in Laguna Beach are among the most epic in the world. The sky and surf frequently turn brilliant hues of purple, red, and orange as the sun dips into the ocean, and the coastline’s topography only makes the scene that much more vibrant.

From Nick’s, an unpretentious spot for comfort food, to the Selanne Steak Tavern, an impressive fine dining restaurant, Laguna Beach is known for its restaurant scene. Try The Rooftop Lounge on South Coast Highway for panoramic ocean views while you enjoy California Casual cuisine, Studio at Montage for modern French cuisine and more ocean views, or The Cliff Restaurant for Mahi Mahi fish tacos with even more breathtaking ocean views.

The Laguna Beach Unified School District is another great draw for home shoppers. It’s ranked as the top school district in Orange County, California, by niche, and it has honor roll status for increasing Advanced Placement access. The district also participates in a K-12 social and emotional prevention and intervention system and has four schools that have earned the “No Place for Hate” designation by the Anti-Defamation League.

The location of Laguna Beach sets its residents right in the heart of Southern California. Los Angeles is a short drive up the 405. Further (yet still accessible in a few hours by car) lay popular destinations such as Palm Springs, Joshua Tree, San Diego, and Big Bear. Museum lovers will thrive on how close so many of the greatest museums in the world are, from The Getty Museum in Los Angeles to the Orange County Museum of Art in nearby Santa Ana.

Laguna Beach is small, but it includes a variety of distinctive neighborhoods. These include Pelican Hill, an affluent neighborhood with many Mediterranean- and Spanish-style luxury homes; Lido Isle, a community with resort-style amenities including a private beach; Crystal Cove, a master-planned gated community; and Balboa Island, a lavish man-made island that many celebrities call home.

Finally, don’t forget all the shopping in and around Laguna Beach, a place so great for shopping that it has literally won awards. As you’d expect of a beach-side California town, there are many unique retail shops that sell decor, jewelry, clothing, surf gear, and spa-type items. There are also hundreds, if not thousands, of high-end shops in the surrounding area–so many that you’ll never get tired of shopping if you move to Laguna Beach.