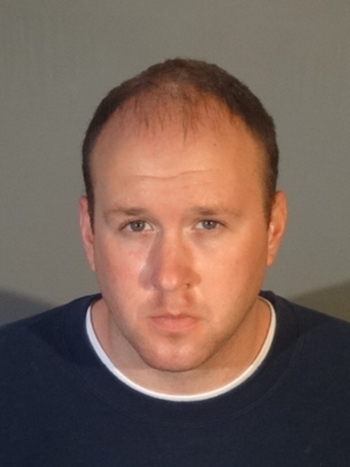 Santa Monica police arrested an Indiana man who attempted to rob a bank with a shotgun this week.

According to the Santa Monica Police Department (SMPD), on December 8 at around 9:20 a.m., the dispatch received a call of an armed robbery in progress at the Wells Fargo Bank on 170 Pier Avenue. Police say the robbery was reported to involve a male armed with a shotgun.

“Santa Monica Police Officers were in the area and quickly arrived on scene. Officers observed the suspect inside a vehicle exiting the bank parking lot. Officers were able to conduct a high-risk traffic stop at the intersection of Neilson Way and Bicknell,” said SMPD Lt. Joseph A. Cortez. “Officers recovered a shotgun from the vehicle.”

According to police, the suspect–27-year-old Aaron Koehler-Marsh from Dayton, Indiana–was taken into custody without incident on robbery charges.