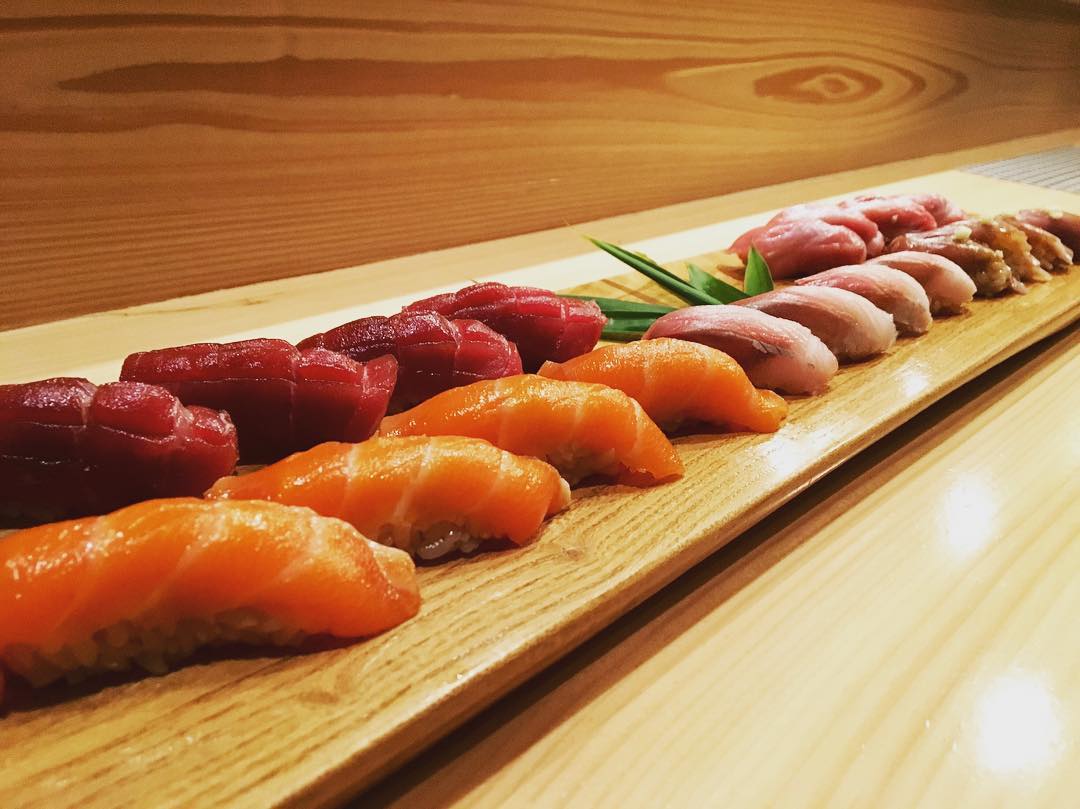 Michelin-Starred sushi restaurant Shunji is reportedly relocating to Santa Monica. As reported by Eater LA, chef-owner Shunji Nakao seems to be planning to move the restaurant–currently at 12244 West Pico Boulevard–to 3003 Ocean Park Boulevard in Santa Monica. Eater notes that the move is likely a relocation, not an expansion, due to a longtime dispute between the city, local stakeholders and the property owner–who wants to tear down the architecturally-unique, circular building that currently houses Shunji.

Mexican seafood restaurant Maradentro has permanently closed. Located at the corner of Wilshire Boulevard and Barrington Avenue, the eatery from chef Jesse Gomez–of restaurants Maradentro Studio City, Mercados and Yxta Cocina–now has a for lease sign out front, as reported by Toddrickallen. “We are sad to announce that Maradentro is permanently closed. I will miss your walls, your food, your drinks, but mostly the people who made this such a great restaurant. If you enjoyed a meal here, thank you. If you worked here, thank you even more,” Gomez wrote on the food group’s website.