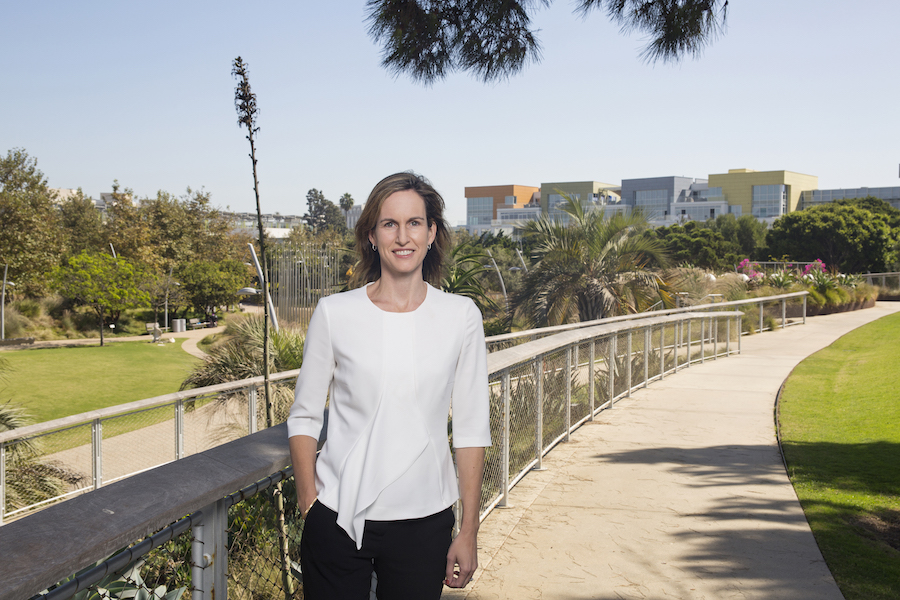 Prior to taking the helm as Interim City Manager, Dilg served as City Attorney for nearly three years.

“Across my career, I have been immensely proud to dedicate myself to the public good. Serving the City of Santa Monica as Interim City Manager during the pandemic has been no exception,” Dilg said. “In the months to come, I remain fully committed to our ongoing work together to craft a thriving, more equitable Santa Monica as the pandemic subsides and the economy lifts. But I also know that finding the right leader for this uniquely talented city organization requires a deliberate, thoughtful search. To allow time for that search, I am letting the Council know now that my family plans to leave Santa Monica in the Spring of 2021.”

As Interim City Manager, Dilg serves as chief executive officer and Director of Emergency Services for the City, managing an annual budget of $613.6 million and staff across ten City departments that provide services to 90,000 Santa Monica residents, workers and visitors.

“Lane’s love of this city, her intellect, and her capacity to inspire hope in our darkest hours are the benchmarks of her leadership,” said Mayor Sue Himmelrich. “That Lane accepted this position at the City’s most desperate moment is a testament to her commitment to public service. She has built a foundation that will allow Santa Monica to thrive in years to come, and I look forward to working with her and the Council to establish a thoughtful, deliberate process for the City to identify its next City Manager.”

The Santa Monica City Council will begin an executive search in early 2021. Dilg plans to remain with the City into the Spring of 2021 to assist with the transition, the City says.