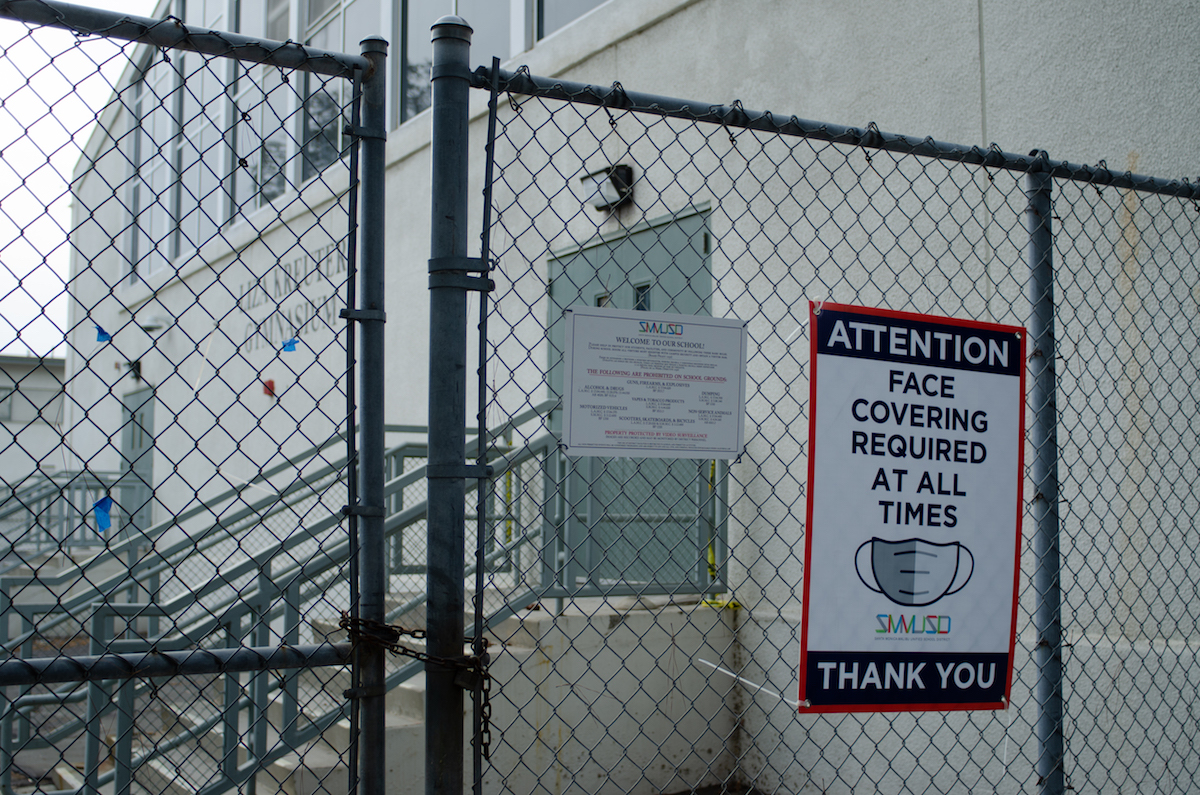 A bomb threat was emailed to a Santa Monica middle school Tuesday, prompting the evacuation of around 20 teachers and staff on campus.

According to Dr. Ben Drati, Superintendent of the Santa Monica-Malibu Unified School District (SMMUSD), a bomb threat was emailed by Lincoln Middle School personnel a little before 1 p.m. and immediately reported to the police. There were around 20 teachers and staff on campus, located at 14th Street and California Avenue, who were evacuated to safety. There were no students on campus.

Lincoln Middle School classes that were being conducted via Zoom by teachers carrying out distance learning from their classrooms were canceled for the day.

“The Santa Monica Police Department has thoroughly investigated the threat described below and given the “all clear,” SMMUSD wrote in a 3:43 p.m. email to families, staff and community members.

According to SMPD Lieutenant Rudy Flores, officers conducted a walk-through of the entire campus and no devices nor suspicious items were located.

Flores says a report was written and will be forwarded to the Criminal Investigations Division for follow-up.