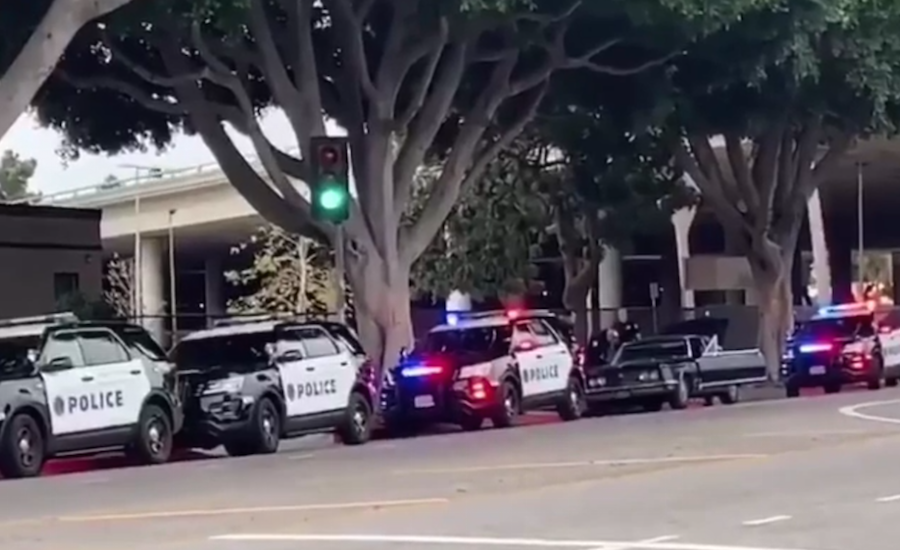 As the parent of a teenager, it goes without saying that you have concerns about substance abuse. Even if you don’t have any reason to believe that your child is in trouble, you’re likely to worry about this every now and again.

It’s important that you know how to spot teen substance abuse, as this will help you pinpoint a potential problem before it turns into something even more dangerous.

According to the Centers for Disease Control and Prevention, “alcohol, marijuana, and tobacco are substances most commonly used by adolescents.”

But of course, that’s just a few of the many substances that your child can abuse. There are many other illicit drugs, along with prescription medications, that can cause trouble.

There are many early warning signs that a teen may be a victim of substance abuse. Here are five that you should watch for:

Did your teen once enjoy hanging out with family, playing sports with their friends, and taking on a variety of extracurricular activities? Has this all disappeared over the past few months?

A loss of interest doesn’t necessarily point toward a substance abuse problem, but it’s worth keeping an eye on. If your child doesn’t break out of their funk, it’s time to dig deeper.

It’s nice that your teen wants to make new friends, but there may be more to it than meets the eye.

If they’re ditching their old friends for a new crowd—especially one that is known to dabble in illegal substance—it’s critical to talk to them about their choices. This may tell you all that you need to know.

At such a young age, your children are likely to be easily swayed. So, if they fall in with the wrong crowd, peer pressure has the potential to get the best of them.

You’ve done your best to establish rules for your child to follow, such as a curfew. But as of late, you’ve come to find that they’re breaking some, if not all, of these rules.

Again, this isn’t a guaranteed sign that your child is up to no good, but it should open your eyes. That’s especially true if this behavior is combined with others.

Along the same lines, your child may begin to have run-ins with the law. This can include everything from traffic violations to disorderly conduct. And of course, if they’re arrested for using alcohol or drugs, it’s clear that your child needs help.

These changes can take on many forms, ranging from sudden weight loss to bloodshot eyes to frequent tremors.

These physical changes don’t always point toward a substance abuse problem, but it’s still a major concern. Ask your child what’s going on and take them to the doctor for additional examination. This may be all you need to do to get to the bottom of the problem.

Tip: your teen may attempt to hide these physical changes from you, so it’s important to remain vigilant.

If you notice changes to your child’s mental behavior, including aggression and/or depression, it’s likely a sign that something serious is happening in their life. It’s not always related to substance abuse, but it could be.

Just the same as you would with physical changes, don’t ignore mental changes. Take your child to the doctor for a detailed examination and testing.

Substance abuse in teens remains a major problem in today’s world. Even though you’re bogged down with a lot of responsibilities as a parent—especially with the COVID-19 pandemic—you must always find enough time for your children.

Should you have reason to believe that your teen is abusing any type of substance, it’s time to take action. The sooner you do so, the better chance you have of saving your child from going down the wrong path.