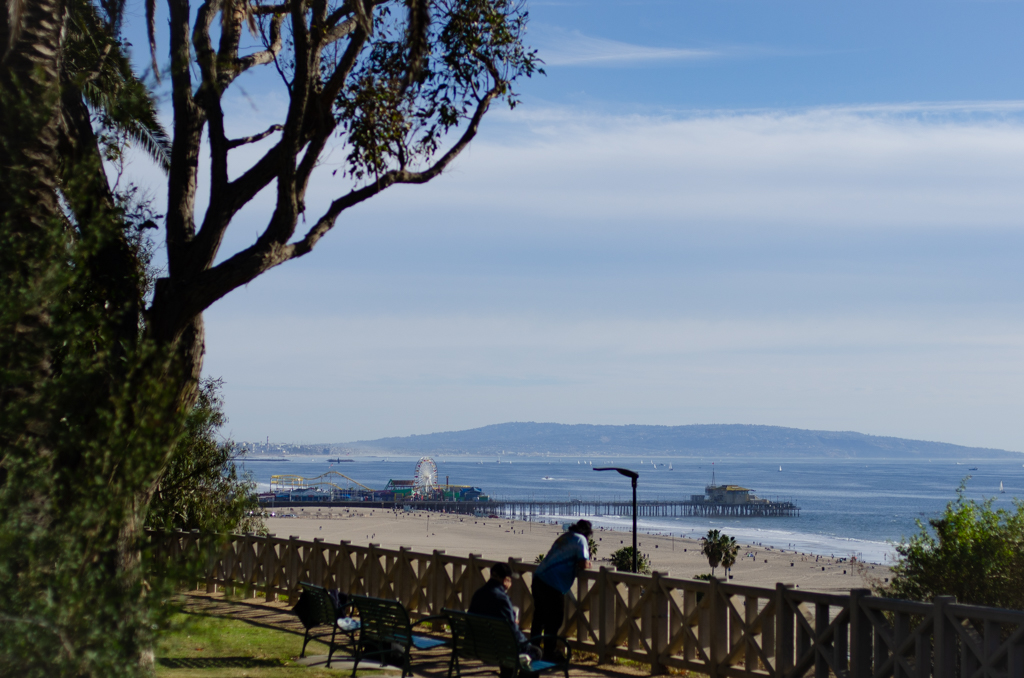 Santa Monica is closing the Pier and shortening the farmers market’s hours, among other measures, ahead of Inauguration Day.

On Tuesday, the City of Santa Monica announced adjusted services ahead of the Inauguration of Joe Biden in Washington DC. Changes include closing the Santa Monica Pier and adjusting the Downtown Farmers Market hours to 7:30 a.m. – 11 a.m. In addition, the Santa Monica Public Library curbside service will be suspended for the day at all locations.

“Any other changes or adjustments to City service hours will be shared directly with community members who use those services,” said Constance Farrel, Public Information Officer for Santa Monica. “The City thanks the community for their understanding and flexibility as we proceed prudently in light of recent events in our nation’s Capitol.”

Santa Monica Police Department Chief Jacqueline Seabrooks announced recently officers will increase patrols and “implement a comprehensive response plan,” ahead of Inauguration Day. Seabrooks said the department will focus on patrolling government facilities but will also be out in the community at-large.

In Santa Monica, there has so far been no indication of “specific threats or other activities focusing on our community,” Seabrooks says.

Seabrooks’–who formally served as chief from 2012-2017–took over in the fall for Cynthia Renaud, who retired amidst criticism surround the SMPD’s response to the civil unrest and looting of May 31.

In the events of May 31–in which looters took advantage of a peaceful protest against the police killing of George Floyd– 350 businesses reported some loss due to criminal activity.