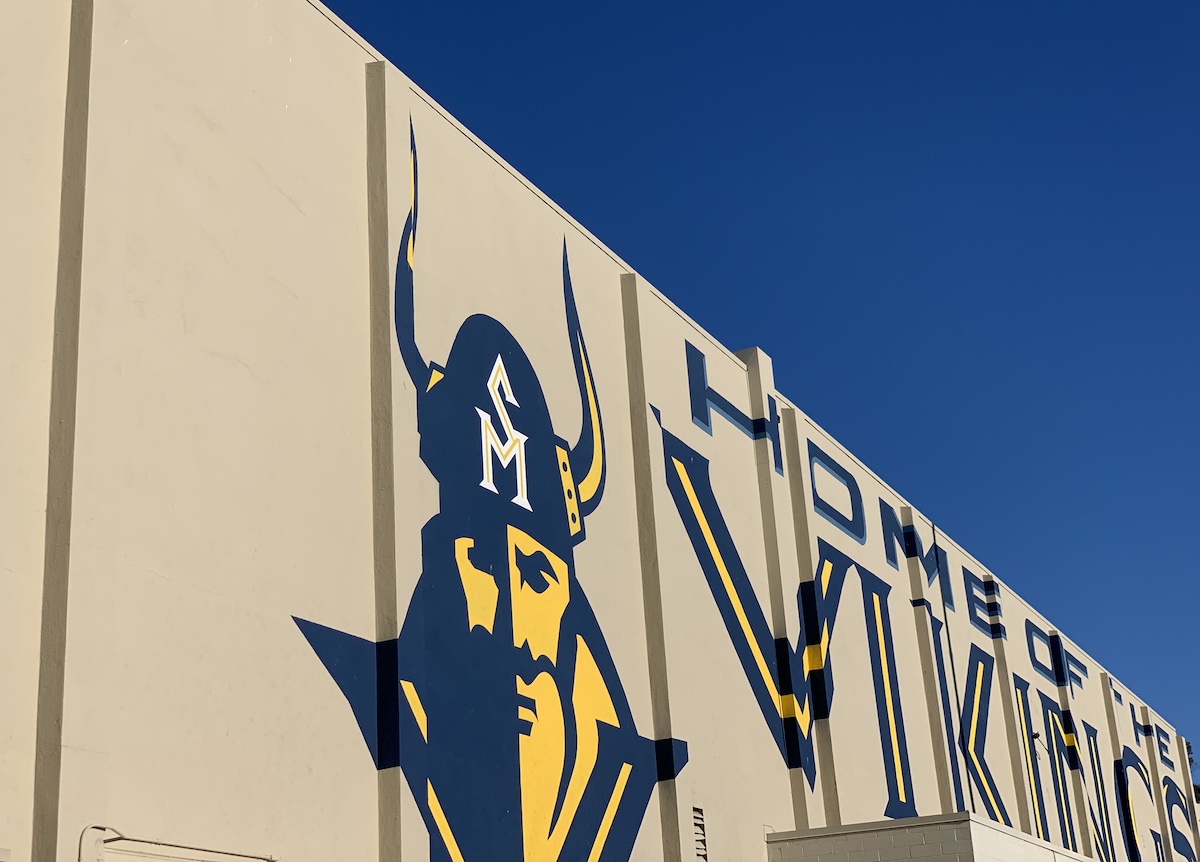 This year’s awards recipients are:

• Crossroads High School student Nora Cazenave received a 2021 Rev. Dr. Martin Luther King, Jr Award. She loves being involved with activities at her school, swimming, reading, hiking, and spending time with family and friends. She organized a Black Lives Matter protest this past summer, is the co-president of an affinity group of multiracial students at Crossroads, and is part of a student group working with admissions to increase the school’s diversity. Nora is passionate about social and environmental justice, educational equity, writing, and marine biology, and is excited about attending college next fall.

• Culver City High School student Brenden Evans received the 2021 Sue Scheuerman Award. The four-year honor roll senior is an avid baseball player and a member of the Black Student Union. Brenden has volunteered at the Ride to Fly Horse Therapy Program for the last three years. He attends University Christian Church, where he assists with the children’s ministry and Vacation Bible School. Brenden enjoys playing the trumpet and spending time with friends. He plans to attend a four-year college after graduation, where he will major in engineering and continue playing baseball. Brenden ultimately aspires to become a civil engineer.

• Santa Monica High School senior Alejandra Hernandez was presented the 2021 Sally Mendelsohn Award. She is a talented and passionate dancer. Her family and her faith are the two most important things in her life. From her family, she has learned the power of love, which holds her family together. Faith, justice, and mercy are the three things she learned from her church. She applies the four values of faith, justice, mercy, and love to her daily life, which she says makes her a better person and contributes to her enjoying a happy life.

• South High School student Alexander Korinth received a 2021 Rev. Dr. Martin Luther King, Jr Award. He grew up abroad, living his first 12 years in Luxembourg, Venezuela, and Panama, attending English-speaking international schools. When he returned to the United States in 2016, he skipped a grade and is currently a senior at South High School. He is a well-rounded, science minded individual. He speaks English natively and Spanish fluently. Alexander fences sabre competitively on a national level. He qualified and competed in the 2020 Junior Olympics, held this past February. This year, he worked hard to earn an invitation to his second Summer National Championship, open only to top-ranking fencers who qualify in the United States. Due to the COVID-19 pandemic, it was cancelled. Alexander diligently continues to train hard five times a week, determined and primed to qualify for 2021. Alexander plans to study engineering and biotechnology at UC San Diego or Colorado School of the Mines, as he aspires to cure aging.

• Crossroads High School senior Taj-Jamaal “TJ” Dugar Muhammad was presented the 2021 Lillie Bell Blakley Award. He grew up in Inglewood, California. He has played sports most of his life and is best at basketball and football. Since Crossroads does not have a football team, he had to give up one of the sports he loved. At Crossroads, TJ discovered a new passion, his voice. After experiencing his father’s near-death motorcycle accident, the loss of his uncle, and the divorce of his parents, he had trouble expressing his feelings. Crossroads taught him different ways to convey his feelings: one was writing. He started off with storytelling about growing up not seeing his mother since his parents’ divorce, but it did not seem that he could really express how he truly felt about things in his life. He gravitated to poetry, which changed his life. Yet, it was not until he discovered spoken word that he felt that he was moving toward becoming the best man that he could be. The award for a work that ‘demonstrates an awareness of tradition, legacy, and history’ is given in honor of Lillie Bell Blakley, whose passion to “keep moving forward” is apparent in her family’s multigenerational commitment to education and service, which includes son and former Mayor of Santa Monica Nathaniel Trives, as well as granddaughter Dr. Toni Trives, formerly chair of the SMC Modern Languages and Cultures Department.

• Venice High School senior Jacob Scranton-Belgarde received the 2021 Clyde Smith Award. He enjoys math and science, and his goal is to attend college and study engineering and/or architecture. He enjoys community service and sports, mainly baseball and hockey. He often provides peer tutoring to younger students on various subjects. He assists older adults with developing their computer skills, and provides them with caregiving support as needed. Jacob loves traveling domestically and internationally. He intends on applying Dr. Martin Luther King Jr.’s Six Principles of Nonviolence to his daily life and to his future educational goals. The award for ‘artistic effort and service to making our world a better place’ is given to celebrate the life of Rev. Dr. Martin Luther King, Jr. and honor Westside Coalition co-founder, director of the former Neighborhood Development Corporation (NRDC), and revered community leader Clyde Smith.

• West Los Angeles College student Isaiah Walker was presented the 2021 Saul Morrison Award. He is a 17-year-old photographer who enjoys and appreciates the simple things in life. When he is not pursuing his goal as a photographer, he enjoys riding his bike at the beach. Isaiah enjoys art and chose photography after realizing that he could not draw. To be precise, he cannot stand creating a piece of art that takes so long. When viewing painters, sculptors, sketch artists, you name it, he was thrilled at what they could conjure. Of course, this made him quite envious, so he decided to give photography a chance. The award for an essay that ‘demonstrates a passion for bridge-building, community, and leadership’ is presented to honor the memory and efforts of social activist Saul Morrison to secure equal opportunities for everyone.

Each year, the Rev. Dr. Martin Luther King, Jr. Westside Coalition invites schools, churches, and youth groups to encourage their college freshmen and high school seniors to submit an essay, poem, or other creative work that exemplifies the “Six Principles of Nonviolence” in Dr. King’s Stride Toward Freedom. The awards are supported by endowments established in memory of local community activists and managed by the Santa Monica College Foundation.