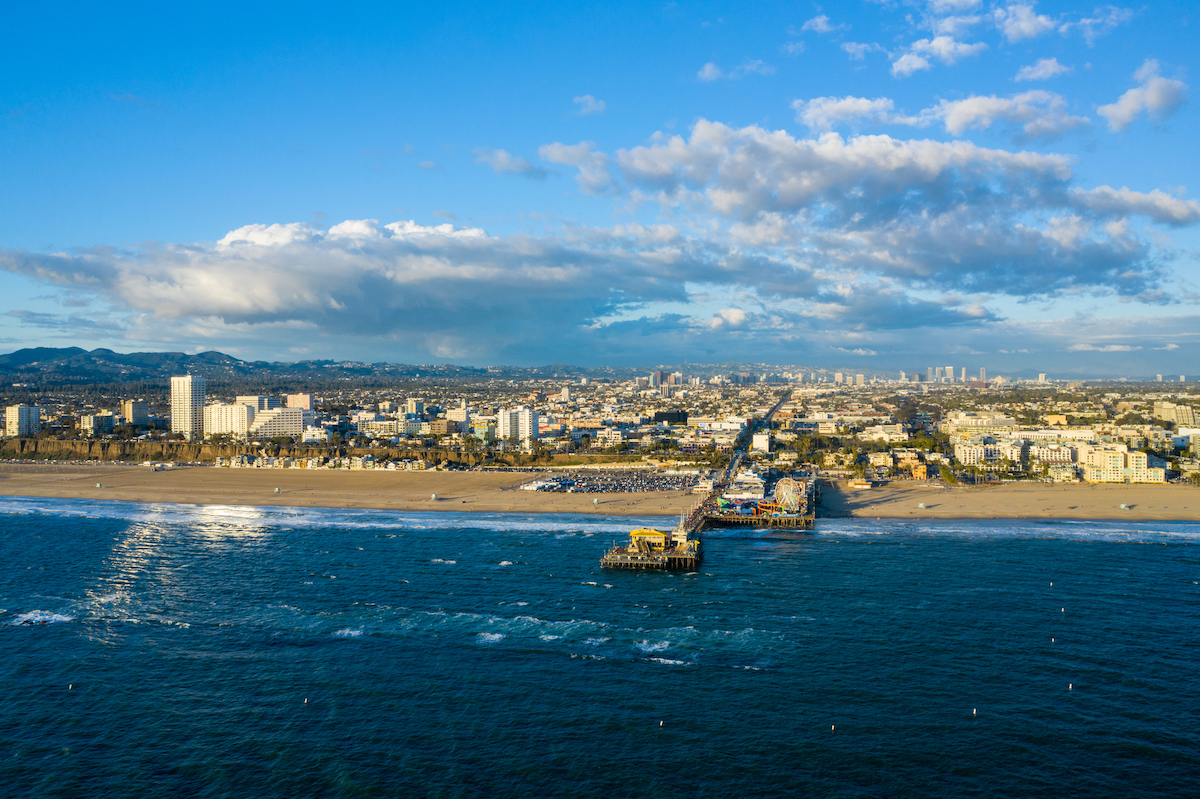 The mysterious blindness that apparently affected California’s top legislative housing advocates all through 2020 seems to have abated a little. They and leading housing advocacy groups appear at last to accept that the coronavirus plague changed things – a lot.

It’s true those lawmakers still insist on pushing bills to make California cities of all sizes and shapes far denser than ever. But some at last appear willing to admit that things have changed in the last year.

No legislator will say a housing solution is at hand, but one new bill’s very presence in the Legislature shows an awareness that was missing last year.

That bill is for the moment called Senate Bill 6, part of a housing package introduced in the state Senate within moments of the current session’s opening. Specific terms of SB6 are not yet spelled out; the measure for the moment is basically a blank, but with a stated purpose.

That is to make it mandatory for cities and counties to allow rezoning when office buildings are converted to residential or mixed-use.

This bill exists because of the mass exodus of businesses from offices across California, a flood tide that started in mid-March 2020, when the COVID-19 pandemic grew so menacing that even the largest companies sent almost all employees home to work.

Since then, surveys indicate the changes will largely become permanent. Companies have cut expenses greatly by reducing office space, some even paying for the privilege (Pinterest paid a reported $89 million to get out of a lease in San Francisco, Twitter forked over even more to escape some of its obligations).

Firms from Dropbox to Merrill Lynch have sent workers home by the hundreds of thousands.

Multiple studies show about two-thirds of those employees prefer working remotely – and that they are more productive that way. How does this affect housing? Simple: Building owners sizing up their situation are realizing “normal” market conditions won’t return. Many are responding with quiet plans to convert existing office space into housing.

It’s part of a trend that also sees rents dropping precipitately (down more than 20 percent in San Francisco over the last year) while home prices in exurban areas like Sonoma County and north San Diego County are on the rise. With distance working now the vogue, white collar workers can live almost anywhere they can afford. Proximity to their offices has become irrelevant.

This is fine with advocates of low-cost housing and helping the homeless, so long as new laws include a requirement for plenty of affordable units.

The new reality, says David Zisser, associate director of the advocacy group Housing California, “intrigues us. We don’t think single-family housing or market rate prices are evil,” he added, “But those alone don’t serve people who are neediest.”

So he favors a by-right zoning bill that might encourage creating long-term housing for the homeless on some floors, high-end condominiums on others, with floors for offices also included. Buildings might rejigger elevators so that some run only to residential floors, others to office areas.

Cities would be crazy to resist a rezoning measure like this. After all, if office towers and other commercial spaces go vacant, building values and property taxes plummet. But if building owners reconfigure structures for mixed use, those same structures can remain cash cows for owners and local governments.

At the same time, Housing California and other advocates favor accelerating government purchases of motels and hotels to house the currently homeless, even if some will never want to move in. The history of homeless folks responding to getting housed is that the majority prefer indoor living.

What better time than now to buy up hotel properties, while many are shut down and being eyed for possible redevelopment into market-rate housing?

Still, housing advocates in the Legislature and elsewhere have not given up pushing for more new construction. But they’re starting at last to recognize they can get more units faster by using the billions of square feet that have already become vacant or are about to.