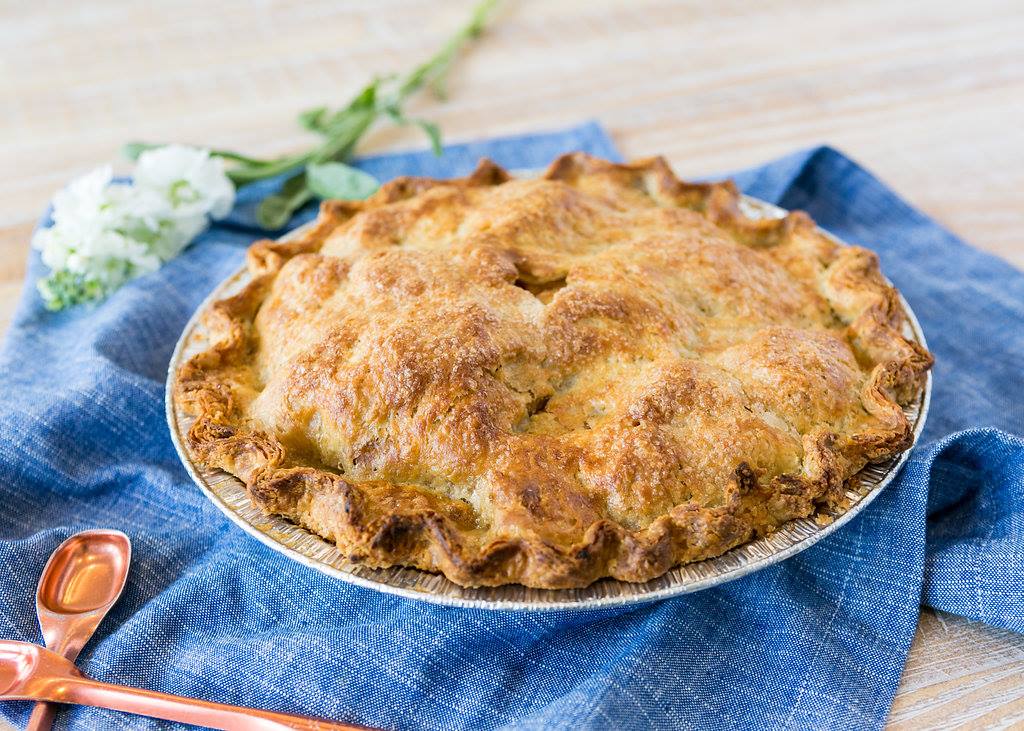 Winston Pies will open at 1705 Ocean Avenue in Santa Monica in the coming months, though there is not a firm opening date. The location, just south of the Santa Monica Pier, will help the bakery “expand its customer base and delivery range, and to greatly grow its production volume and nationwide shipping,” Eater LA reported.

Founded in 2017 by Brianna Abrams, Winston Pies began as a single storefront in Brentwood, has expanded to West Hollywood and now nationwide via national shipping.

“Winston Pies™ grew out of Brianna’s family tradition of baking and her love of sharing delicious baked goods with friends and family,” reads the bakery’s website. “Baking desserts for fun became a passion for pie-making once she moved to Los Angeles after law school. She fell in love with the fresh fruit at the local farmer’s markets and soon her weekends were filled with beach air and fresh pies.”

“Baking out of her home kitchen, she started ButterCrust Pies™ and made pies to order for customers throughout Los Angeles. This little kitchen bakery took off! Not being able to keep up with demand, Brianna opened Winston Pies.”

The bakery, which has been featured on many “best-of” Los Angeles lists, offers a wide assortment of pies from classics like apple, berry and key lime to unique monthly specials which have included creations such as a S’Mores Pie and Strawberry Lemonade Pie.

“Each Winston Pie is handmade from scratch using only all-natural ingredients. We are a local Los Angeles bakery and source locally and feature organic produce whenever possible,” the bakery said.